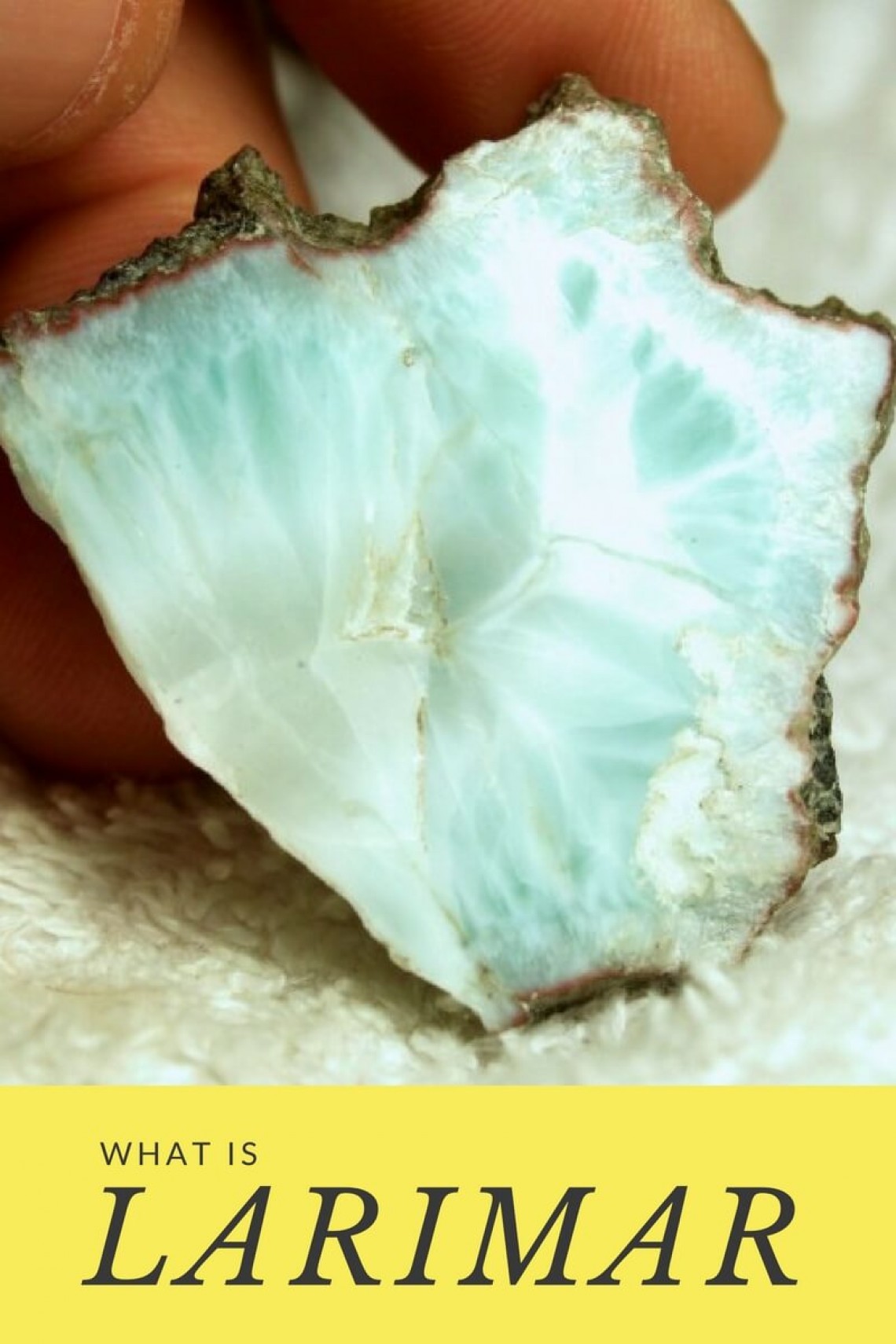 Larimar (also spelled lorimar) is a rare blue variety of pectolite. Larimar is a unique mineral present only in the Caribbean Sea in the Dominican Republic. Early reports suggest its discovery was in 1916 but it was rediscovered in 1974 and since then it is registered with the name as “Larimar”.

Larimar is unique, exquisite and is found only in one place in the whole world and that is in the Caribbean Sea. There are other places where Larimar has been discovered but they are not in quantities large enough for mining. The Larimar mineral is often used as Turquoise substitute. 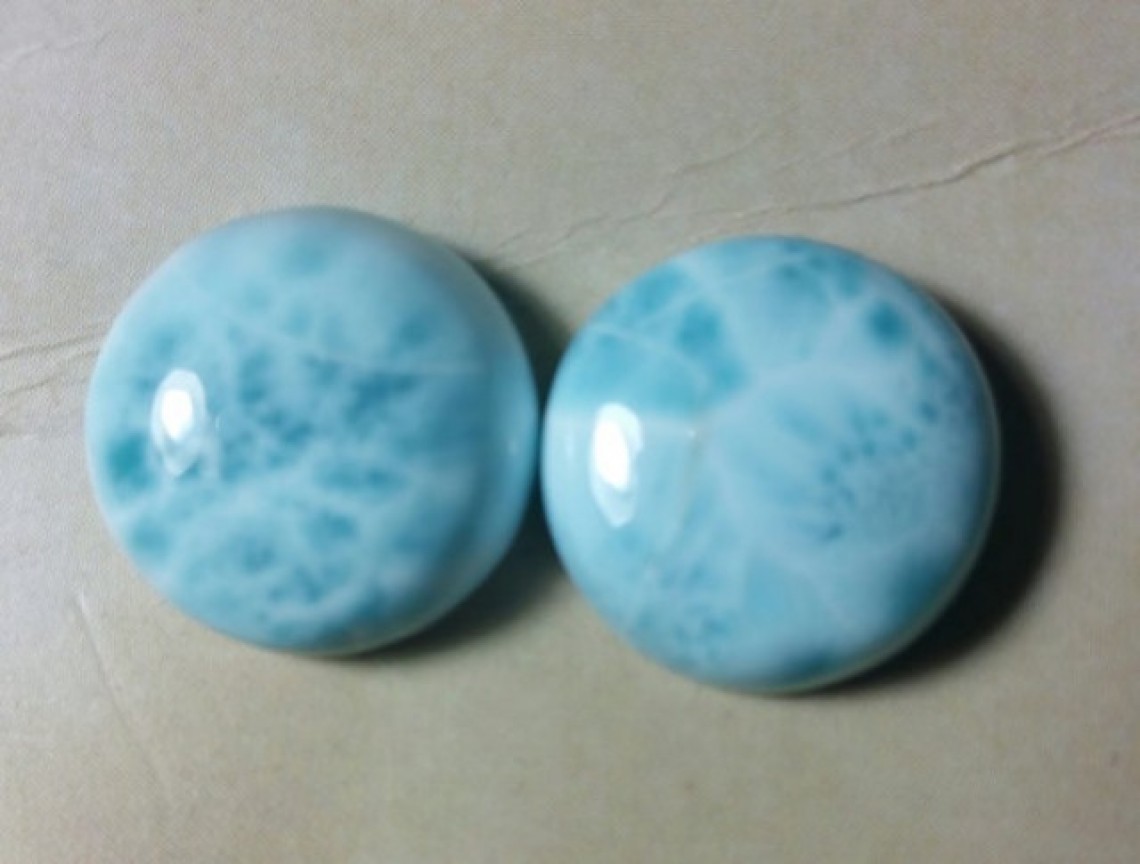 How to identify a Larimar

Larimar is easily identifiable by it’s unique visual appearance. Due to oxidation, it might have some traces of red and brown colors in the stone. The stone with blue color is considered to be of the highest quality. They are sensitive to sunlight and hence they fade out their natural colors after a prolonged exposure to sunlight.

Larimar does not undergo any treatment to enhance its beauty. It has its own natural beauty. When purchasing this gemstone you do not need to worry about any treatments which is a nice change from other gemstones. 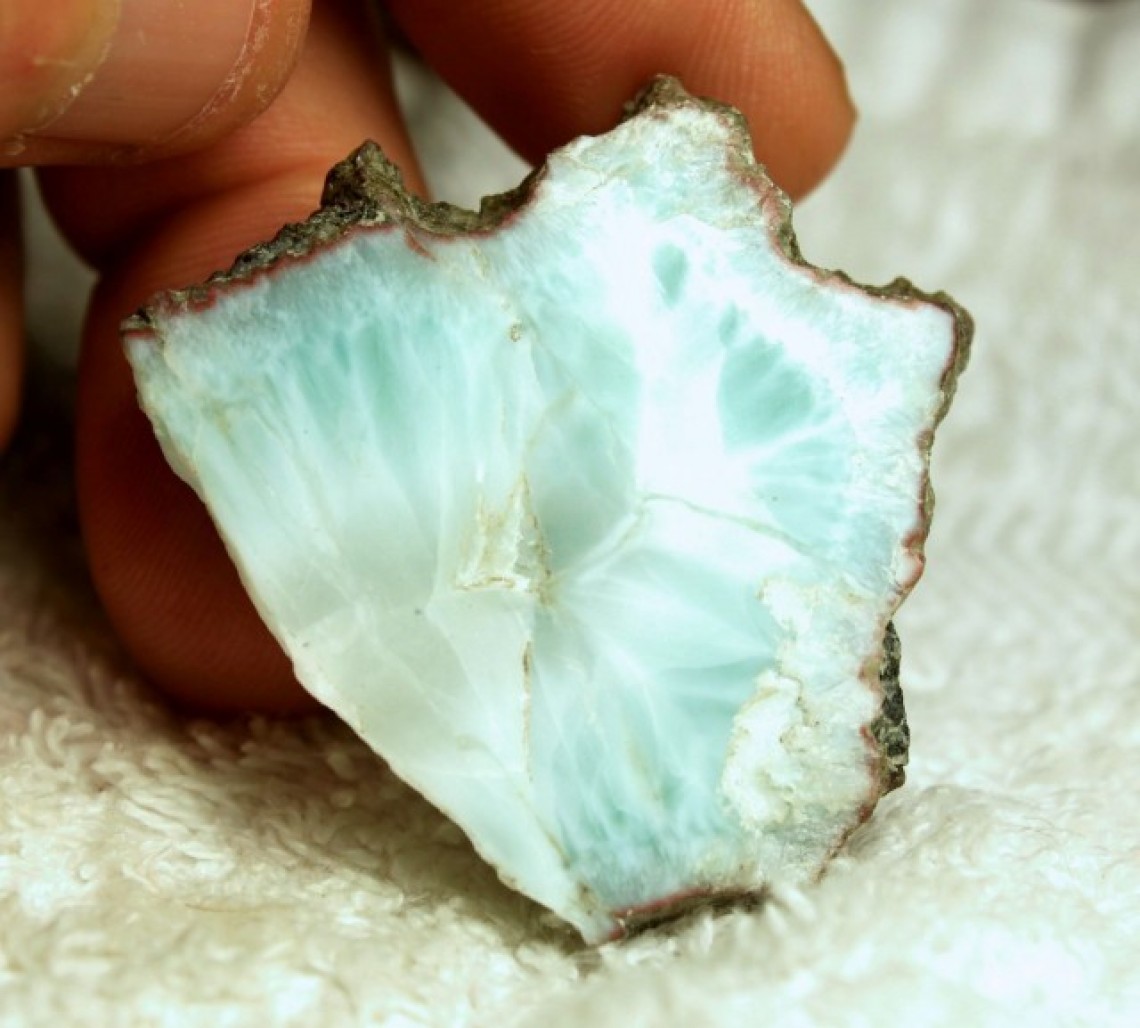 How to Care for Larimar

Larimar is a delicate exquisite gemstone. Hence, the life of a Larimar gemstone life lasts on how good it is taken care.

Other Uses of Larimar

Larimar with its heavenly color combination is known to have good healing powers. The therapists recommend usage of the Larimar for people who need soothing of the emotional problems and also it helps a person to reduce stress levels. It is also known as a cure for mental well-being. 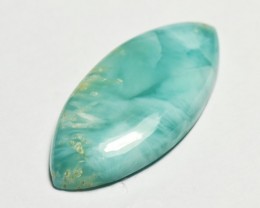 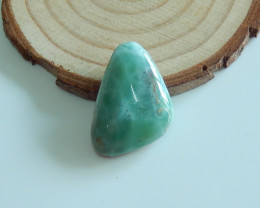 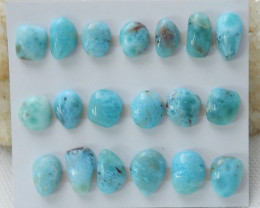 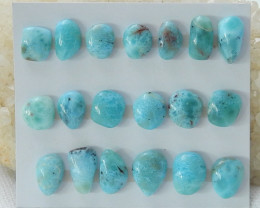