Morganite is an ancient gemstone which for many years was simply called “pink beryl.” In 1911, it was decided that this stone deserved it’s own name. Since then it has been known as Morganite. Morganite is created in pegmatites when when beryl is exposed to the element Manganese. This element causes the Beryl to turn a beautiful pink color and gives rise to the beautiful Morganite gem. It can be found in many locations around the world but the most famous area are Madagascar and Brazil. Since it is a Beryl, it has a hardness on the Mohs scale of 7.5-8. Its durability makes it perfect for jewelry. The beautiful colour means it complements all skin tones. 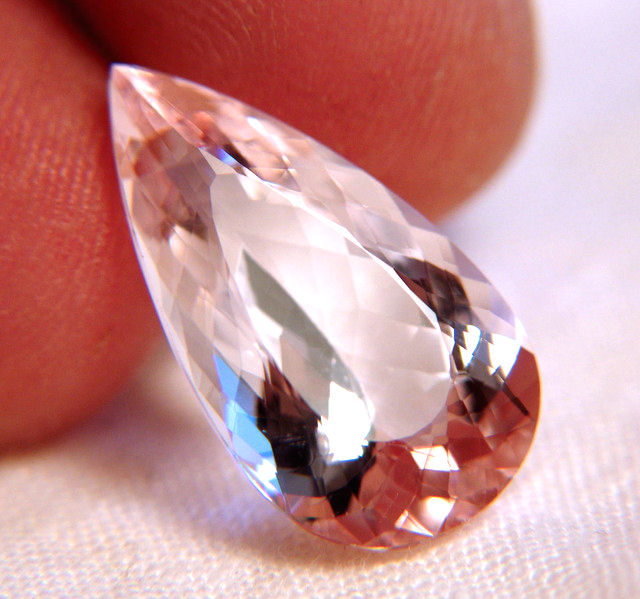 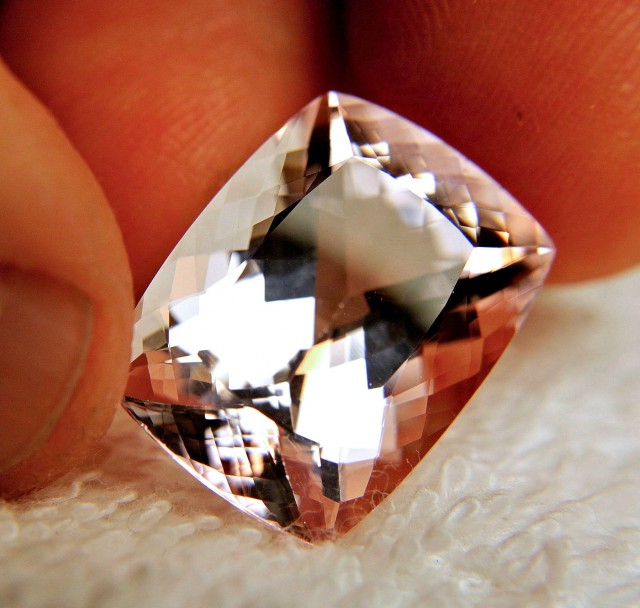 Morganite is a gemstone that is also referred to as “Pink Emerald”. Since Emerald is a form Beryl, Pink Emerald is commonly used in the market place. By definition however, this term is incorrect since Emerald can only be green. The stone was named Morganite in honour of John Pierpoint Morgan who was a great admirer and collector of gemstones.

It is commonly found as a soft pink color with some sources now producing peach tones. 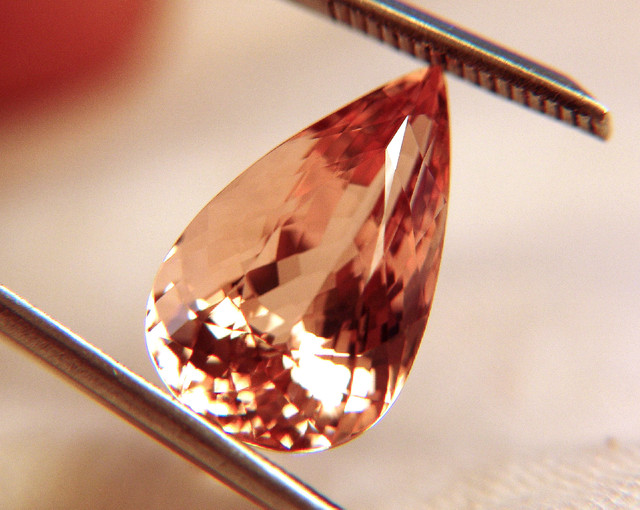 This pink stone originates from Africa, Brazil, Madagascar, Thailand, and USA. These mines are producing large pieces of rough which can cut into large gemstones. 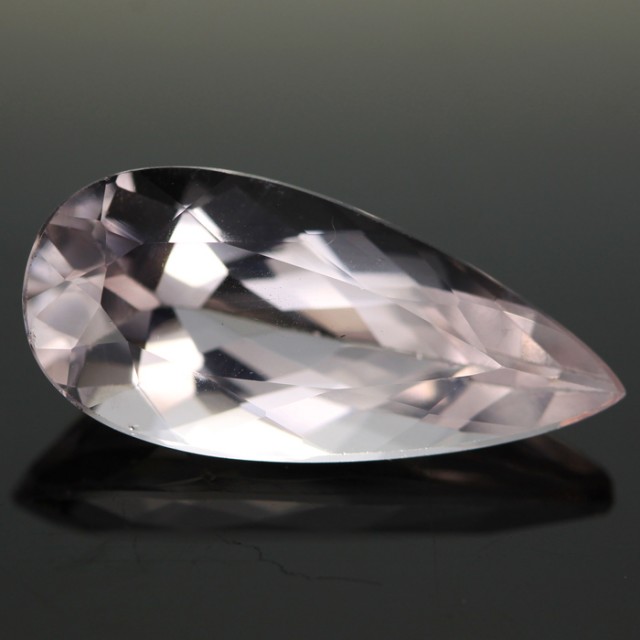 The first discovery of Morganite was made in California, USA during 1910. It was discovered by George D. Kunz, the same gemologist that discovered Kunzite for which it is named after. He was a famous gemologist and gemstone buyer for the brand Tiffany & Co. In the beginning, people simply called this gemstone Pink beryl. However in 1911George D. Kunz renamed the gemstone to Morganite in honor of the famous American banker, J.P Morgan.

The largest Morganite gemstone can be viewed at the British Museum. It is an amazing cushion cut 600ct faceted gem.

For healing, it is believed to cure lung problems, such as emphysema and asthma helping to eliminate any issues within the lungs. As mentioned before it is known as the Love stone attracting love and proper relationships. 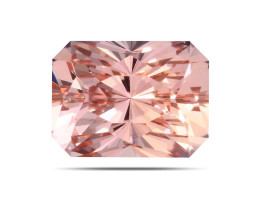 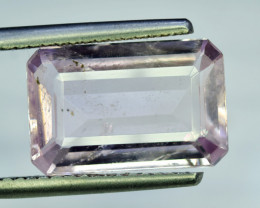 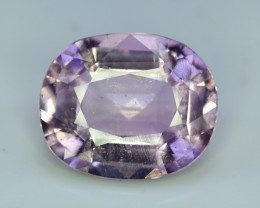 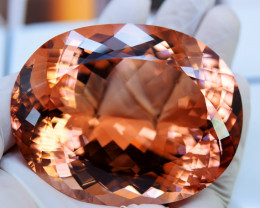