The gemstone Ruby has satisfied by the most majestic position in parable, tale and tradition for millions of years. It’s been a long time since it has been a favored lucky charm among monarchs worldwide. Catherine of Aragon uses this piece of jewelry, which was believed that it had turned gloomy and tedious the day before Henry VII declared he was divorcing her.

King Henry V use “The Black Princes Ruby” for his helmet as he fought the French at Agincourt in 1415. Afterwards, it was revealed to his dismay that the jewel was only a spinel. Still, this spinel is place in the Imperial State Crown in London. Carved gemstone rubies were quite admired for attracting prosperity and enhancing magical powers.

Snakes and Dragons were quite preferred as engraving. In fact, Ruby was considered to be one of the most significant gifts to respect Krishna and Buddha, as well. The Hindu people thought that the gem’s red glow came from the internal flame that no individual could probably extinguish.

Ruby, the term given to red, gem-quality corundum is considered as one of the finest stone for jewelry settings. Rubies may be available in various colors such as red, from rose-pink to purple or brown-red, which still depends on the iron and chromium content of the stone. 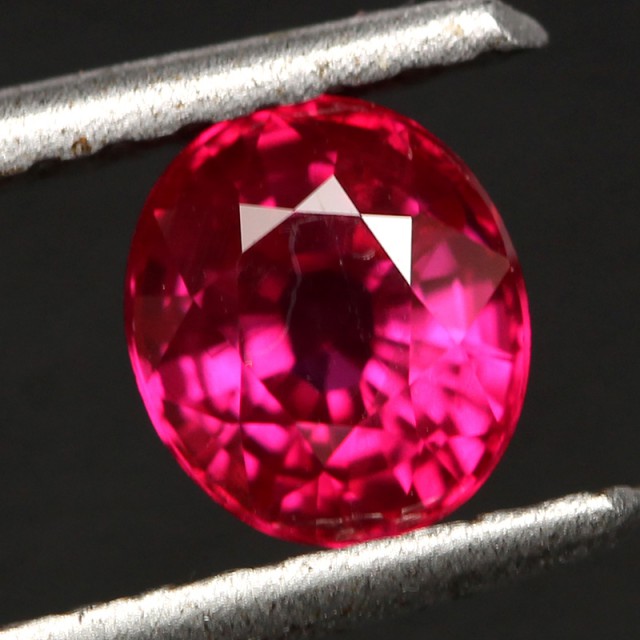 Burmese Ruby is the most famous and sought after around the earth, but fine-looking crystals have been originated elsewhere. Some of them were mines in places such as Sri Lanka as well as, in India.

Burmese Rubies are considered as one of the rarest and most expensive member of the corundum family. This ruby’s colors ranges from pink red ruby to a colorful pigeon blood red that are regarded as best color for ruby. These stones are highly-prized due to their entire exquisiteness, toughness, and rarity. These are qualities of the color, which most identifies the worth of the rubies.

In fact, most of its significant colors are the pigeon blood red color is a red traffic light, which is an exceptional fluorescent red with high-intensity that makes this gemstone a high-in-demand. Burma Ruby has always been tough with mining records from Burma 500 years ago. Officially, jade, ruby, and other precious stones are Burma’s fifth-largest export, but based on the government’s statistics, it is disreputably unreliable.

The most famous areas for Burma Rubies are in the zones around Mogok in northern Burma and at Mong Hsu about 250km east of Mandalay. These Rubies tend to have considerable inclusions, so eye clean specimens are rare. However, the worth and value of this stone vary immensely, depending on the size and worth of the gemstone.

Official jade and ruby are usually sold at Burma’s gem auctions, but millions of dollars worth of gems disclose across the borders of India, China, and Thailand each year, mostly advertising at open market. Burmese Rubies are also considered the most excellent stone, for such simple reason, their optimistic and valuable color. 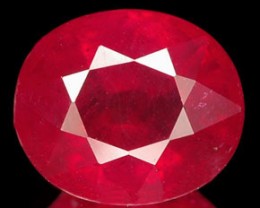 In the market, Ruby rough is mostly found in a diversity of structures and cutting styles. Ovals are the most ordinary, but rounds are also seen, as are other natures, such as the emerald or heart cut. Ruby gem stone rough in superior facet grades is among the most desired precious gems found in Madagascar.

In fact, Ruby gem rough has earned a wide-reaching standing and top rankings due to its attractive color and high quality. It is also used in large quantities to produce beads cabochons, beads, carvings and other decorative objects. This prized gem has been measured as the leading precious stone throughout the history. 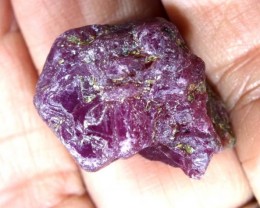 Ruby Trapiche compromise with six ruby sections that are delineating by “arms”, which results into a fixed six-rayed “star”. Trapiche is the Spanish term for a spooked wheel that is usually used to crush sugar cane, which bears a striking similarity to the outline in these rubies. It is manifested as “trah-pee-chee” with a strong accent on the second syllable.

Most Ruby Trapiche are well- known to originate from the Mong Hsu as well as, Mogok areas of Burma. It also mines in places such as Sierra Leone, Guinea, Siberia, and Southern part of India. Trapiche rubies in large sizes are mostly in commercial grade. Some Trapiche rubies also show asterism (the star upshot as seen in star rubies). These stones are said to be an exceptional and unusual. 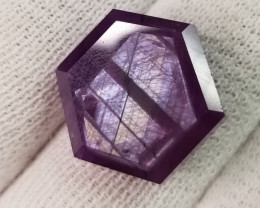 Star Ruby is well-known as the “star of clarity” and “star fire”. Ruby crystal is believed to encourage dreaming and tends to motivate relationship between you as well as, your spirit guides. It is also use as a rod-like conductor; provides right pathway from the user to the electrical and magnetic energies, as well. It also helps in cleansing, and correcting unsettled energy, which leads to atrophy.

In addition to, Star Ruby helps to bring into line the auric and physical bodies as one. It is an exceptional stone for releasing obstruction, which stay you from a spiritual path. Star Ruby is a stone for a great power, growth and protection. It releases pessimistic energy and acts as an instrument of empowerment. It is also a helpful stone that releases energies and the preferred pathways.

In fact, these stones have a perfect color and also show different asterisms when engrave into cabochon. The inclination is to allocate more leeway in color when applying the ruby to stars, which became a real faceted stones. In short, gemstones that do not have a proper ruby color (e.g. those that are too light or too plum) are sometimes conceded off as star rubies.

The only explanation for a distinction in color stands in this point is that standards the “silk” in asteriated gemstones makes them vaguely less translucent and tends to gray the shade and makes it a lighter one. Also, a cat’s-eye effect has also been encountered in such ruby stone, but it is exceptionally rare, especially in a penetratingly defined band of color. 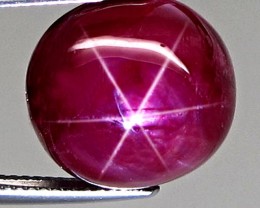 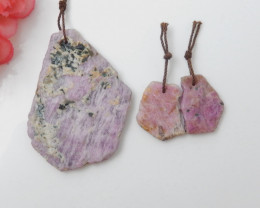 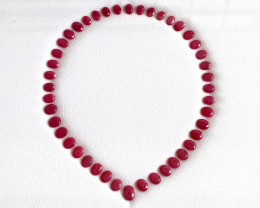 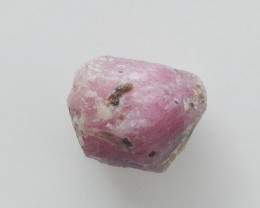