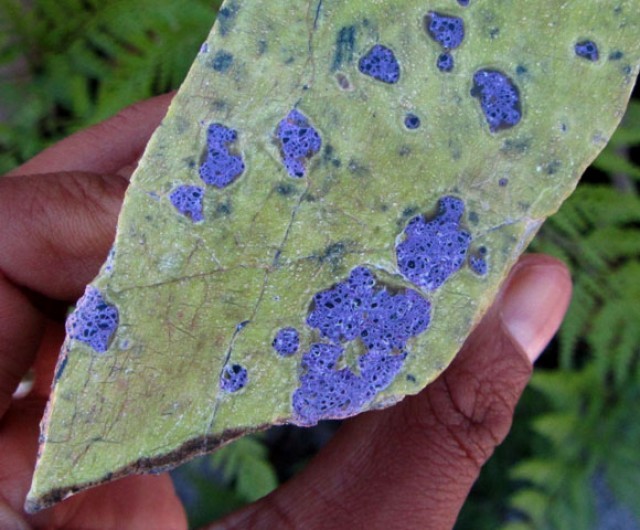 The term Serpentine does not refer to one single mineral but to a group of related minerals. Some says that this gemstone earned its name from the word “Serpent”, as its colour is similar to the skin of a snake. It also has a slippery feel which adds to the notion of a serpent. During the 19th century people became conscious of the fire defiant nature of Serpentine and as a result it was used in several materials and fabrics.

According to myth, Romans utilized this stone as defence against sorcery as well as in the dark arts. Vessels were mostly made from Serpentine as they believed it to be an effective stone for displacing toxin into a person who comes into contact with it. The ancients also started using Serpentine to create drinking vessels. During the earliest civilizations of America, serpentine was considered as a protector of essential energy as well as a guardian of the soul against undetectable powers.

Serpentine is most commonly found as a green Cabochon gemstone. There is a small amount of pure green fine Serpentine that has a resemblance to jade. There is a name given to this gemstone called “New Jade”. However, this stone is not related to Jade in any way. A good tip to tell the difference between the two gemstones is to observe the lustre. That is the amount of light that is reflected from the surface. Jade is a very hard gemstone and can be polished very well. This create a very shiny lustre with lots of light being reflected. Serpentine on the other hand is a soft mineral at around 3 – 6 on the MOHS scale. This means that the stone does not polish as well as Jade and the lustre can be described as waxy. 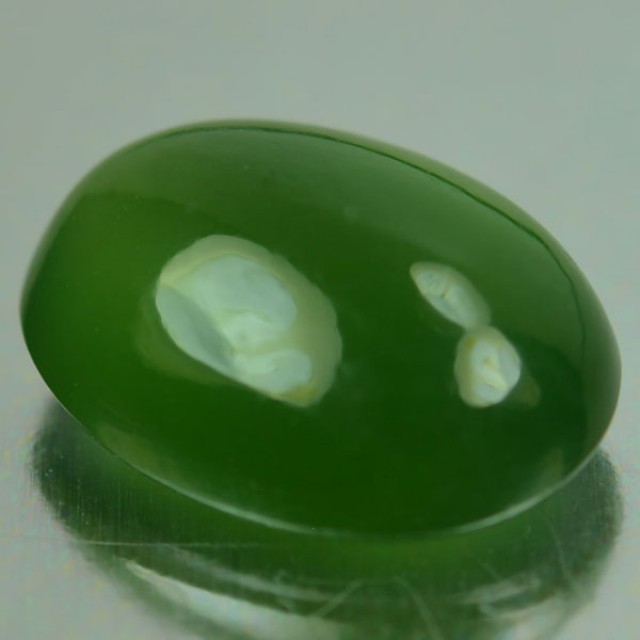 Most of the gemstones you will find are green or yellow in color. There is usually an abundance of black inclusions inside the stone which are made from Magnetite. Some stones can have so much Magnetite in them that they can be moved by a magnet.

The Serpentine minerals are used as gemstones, as architectural stone and for use in industry. One of the largest known sources of Asbestos comes from the mineral chrysotile which is part of the Serpentine mineral family. This mineral is very fibrous so it’s use an insulator and in fire retardant materials was common before the health effects of Asbestos where discovered.

Serpentine as an Architectural Stone

The patterns and colors of Serpentine can be used in decorative architectural buildings. In China it is popular to use huge slabs of this mineral as a wall decoration with lighting from behind. This highlights the black inclusions and creates a beautiful pattern. 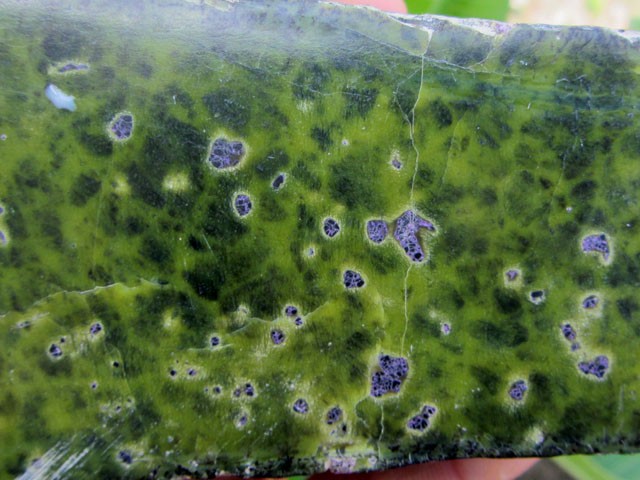 It is sometimes referred as “New Jade” and appears in diversity of colours such as green, red, brown-red, white, and brown-yellow.

Serpentine can be positioned on the skin. It can relieve any pain from the kidney and other stomach complaints; calm down any cramps and menstrual soreness. Also, it helps most women who are not capable to reach orgasm due to stress or anxiety.

Serpentine is an extraordinary meditation gemstone. It assists you to come across with an inner peace. It was also introduced during the prehistoric Assyria to ask goddesses and gods to grant double blessings. Nursing women also utilized it to control their milk supply.

Serpentine mineral often composes “Black Magnetite” or “Lodestone”, which is considered an attractive mineral. Natural Serpentine with this enclosure is quite looking dissimilar to the usual green stones. They may help you to get the energy from the planet and may help those individuals who desire to mend the earth. You can also place a piece of the Serpentine stone in your garden to support the process. 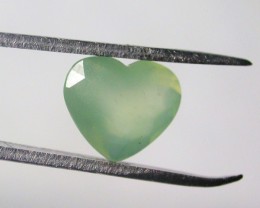 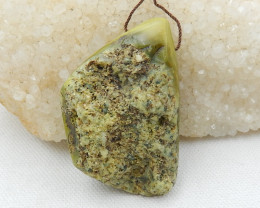 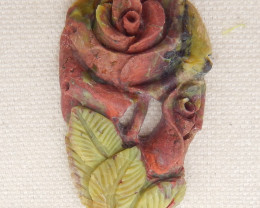 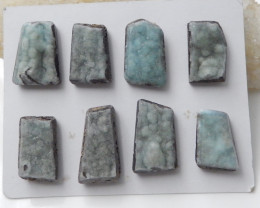 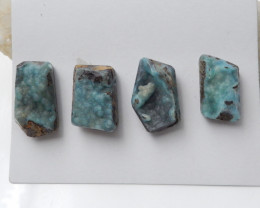