Sunstone was believed to be part of the treasure by earliest magicians. Anyone who may use it can catch the fancy of its power of the sun and its associated control and means. It is usually connected with the Phoenix that usually occurred at the first sunrise.

Specifically, it is considered as one of the six types used in gemstone jewellery. It is also referred as “Aventurine Feldspar”. In fact, it is an elated and light inspiring gemstone which often attracts the sense of “joie de vivre”, which is good in natured and enlightens anyone’s intuition. 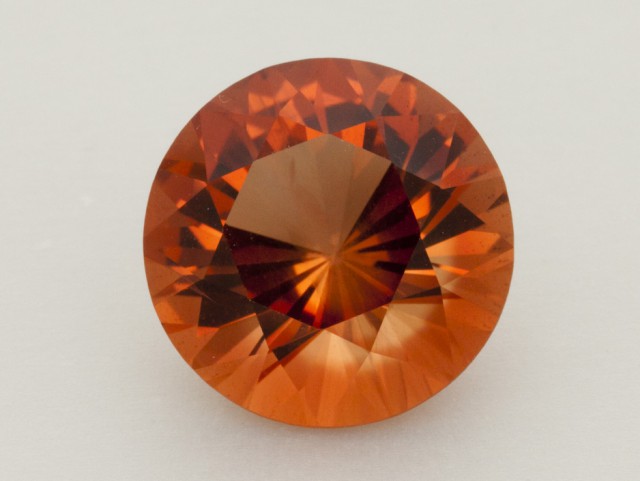 Sunstones vary in different colour from pale through fair yellow, red and soft pink to profound teal green. Some of the deep coloured gemstones consist of bands of colour while others display pleochroism that shows different colours when viewed in diverse directions.

Sunstone is exceptionally useful for eliminating “hooks” from individuals, which have the result of draining the power. Sunstone devotedly returns the contact to other individual and it is particularly favourable for tie-cutting.

In fact, using Sunstone with your daily living, have no complexity in saying “No” and persistently make surrenders for others. This crystal also helps individual to gain self-empowerment, freedom, liveliness, and helping with co-dependency.

If procrastination is keeping you back, Sunstone will facilitate you to prevail over it. Emotionally, Sunstone serves as an anti-depressant and rises up your gloomy moods. It is principally helpful for nomadic and emotional disorder, as well.

It also assists the person to isolate from the sense of being categorized against, destitute and forsaken. Moreover, it reverses feelings of disappointment and increases self-esteem and self-reliance. This stone promotes hopefulness and eagerness. 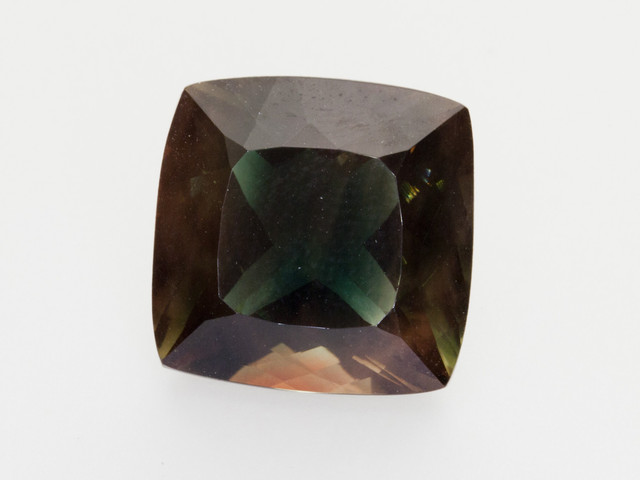 It can narrow your mind, put the ideas into proper place, minimizes nervousness, panic, and hopelessness. Finally, it is the most utmost stone in order to reach out and cover achievement. As the world sees that you are liable to your means or finance, keeping the run of force and financial system in motion, more sources will expectedly comes to you. Sunstone, also called Heliolite, is the state gem of Oregon, which is a prime source for this beautiful gem. Oregon sunstone contains copper, which causes a range of colours from water-blue to yellow and many shades of green, red, and pink. Sunstone is formed in molten lava and discharged onto the surface with the help of a volcano. When the lava weathers away or is broken, fine crystals of sunstone are released.

Sunstone is metallic in appearance and comes in red, orange or green. However, cleaner red sunstone is very rare and commands true gemstone prices. The stone is a composition of oligioclase feldspar, which also contains hematite or goethite. The presence of hematite or goethite creates a reflection of light, hence the name sunstone.

This stone was used for trade by American Indians. The Vikings used it as a talisman for navigation.

Sunstone is widely connected with human beings as defensive energy and is thought to impart extra energy at times of stress or ill health. It is also believed by some to assist contemplative processes and bolster energy levels. 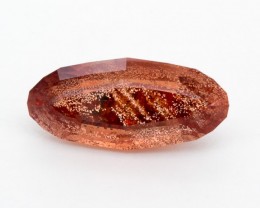 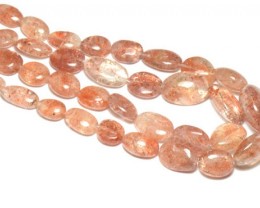 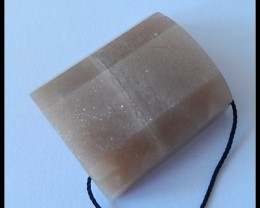