Verdite is the term used for a Fuchsite based rock discovered in South Africa. Fuchsite is an ordinary phyllosilicate stone, which belongs to the Mica group that are usually multifaceted hydrous potassium-aluminium silicate stones. It is also a chromium rich type of Muscovite, which provides its rich green shade with a spotless shine from the small crystals. Verdite also consists of a minor Albite, Chlorite and Corundum Group, Quartz, Diaspore, Rutile, Margarite, and Talc minerals. 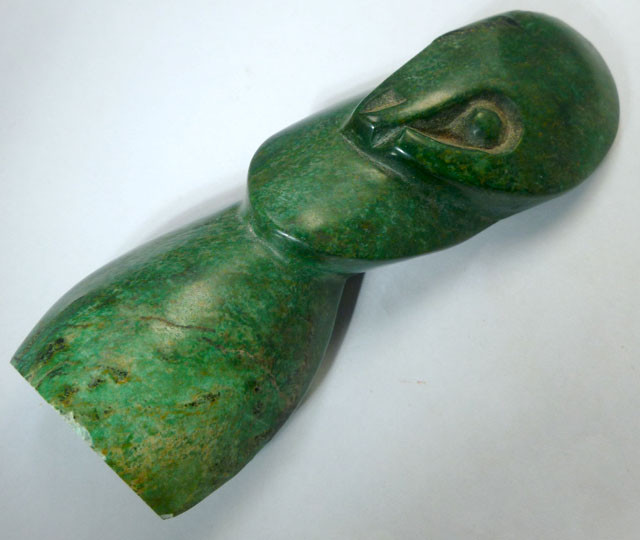 It is related with Serpentine from the eastern part of Zimbabwe and South Africa. These Serpentine groups compared with the most common occurring. It used to get and achieve information from the earliest ones, amplifies ones strength and fidelity, facilitates to fight the harsh character attributes, and increases the energy, which centralizes the first four Chakras as well as, motivates the Kundalini for such areas. 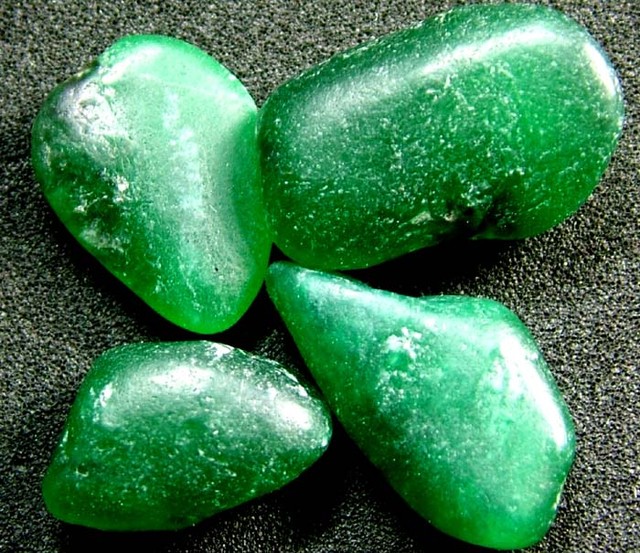 Verdite is restricted into specific regions, first in eastern Zimbabwe, and secondly in South Africa.

Verdite is a gemstone that increases the power. Regularly, Verdite is used to access and incorporate prehistoric knowledge. Emotionally, Verdite conveys reliability, solidity, and strength. In addition to, it is used for cleansing the blood, eliminating toxins, and genital disarrays.

Verdite improves the condition of the solar plexus, heart, sacral, and root chakra, as well. In fact, it motivates the improvement of one hearts desires with an energy and passion for life. Reflection with Verdite can give perceptions and visions from prehistoric civilizations. It can also stimulate the Kundalini, and must be used with vigilance when meditating for this reason. Other Features: Verdite has an exclusive emerald looking value with green and brown striations and it is well-known as “green gold” because it is a semi-precious gemstone that is unluckily becoming unusual and therefore, gradually more priceless. It is a solid stone where more skilled sculptor will urge to carve it. Verdite can be useful to disclose both dishonesty and precision of a relationship, especially for trust or mistrust issue. It has also use in the healing of mess of the reproductive system. It can fight vertigo. Also, it can be functional in respiratory as well as, circulatory systems. 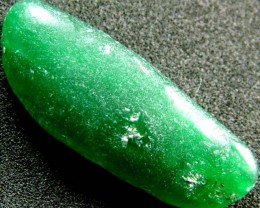 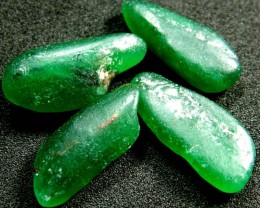 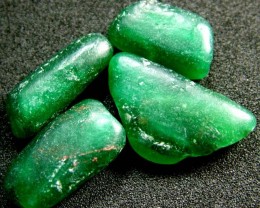 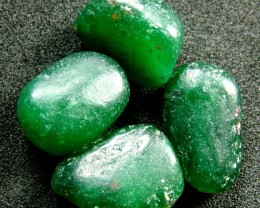