Imperial Topaz Mines of the Ouro Region in Brazil 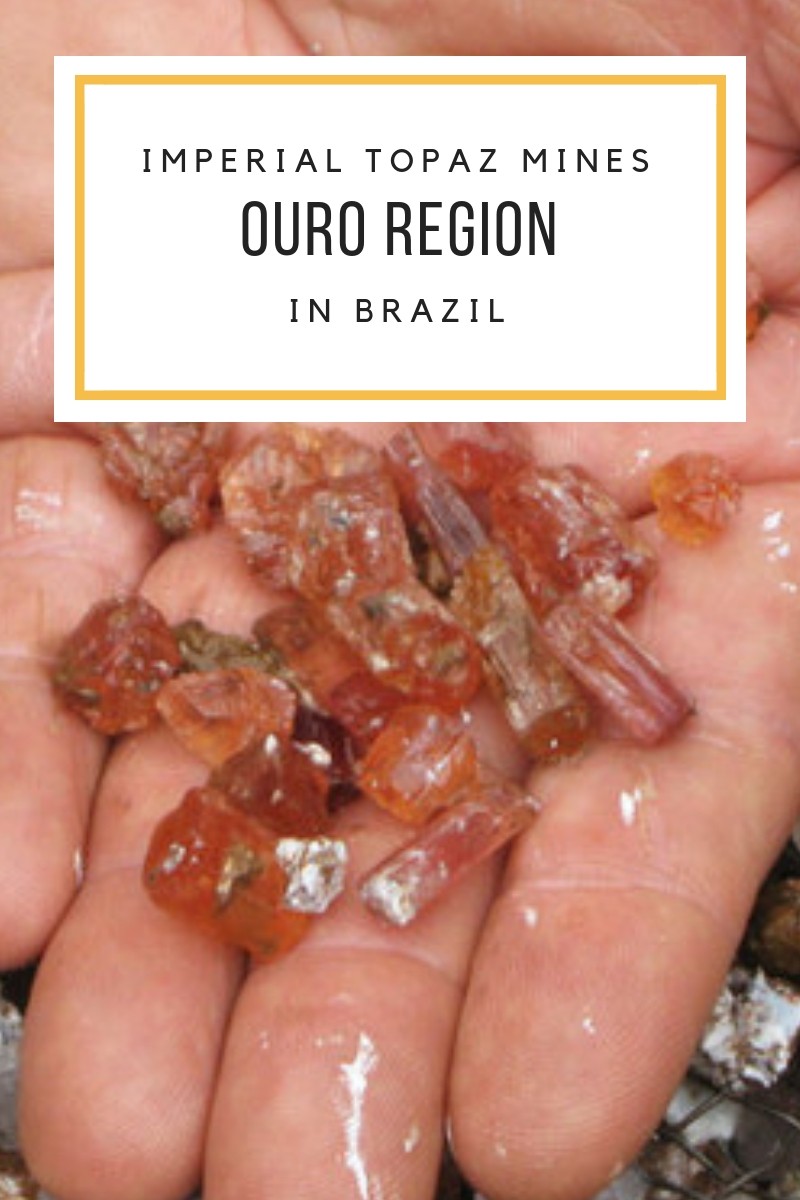 The main commercial mine is Capao, and in the town runners sell parcels of the Topaz. However, the miners and dealers in the town have concerns that the market has been flooded by treated Topaz that is being sold as Imperial Topaz. This is having an impact  on the gemstone and damaging it’s reputation.

In the town of Capao you’ll find a stunning museum, which houses an outstanding collection of Imperial Topaz which is worth thousands of dollars per carat. You will find a variety of large, clean stones for sale on the internet, and these are priced very cheaply. The fact is, if these stones were genuine then they could be sold for thousands. These irradiated stones will fade when they are exposed to the sunlight.

The majority of gem test centers can’t test for irradiation. These centers can provide a certificate saying it is natural topaz, but they cannot confirm what treatment it has had, so it won’t be declared natural. A number of years ago, there was a scare around treated blue topaz, as they were radioactive.

If you come across a large Imperial Topaz for sale, you may want to suggest to the seller that it be donated to a museum. It’s formed in long and cylindrical shapes, and generally has inclusions. Large, clean specimens are incredibly rare.

Imperial Topaz has long been known as precious Topaz. It is highly sought after. Its color is like the setting sun, and it was given its name by 17th century Russian Tsars. This is because Russian Tsars claimed the exclusive rights to the pinkish Topaz gems that were mined throughout Russian. Imperial Topaz is less common than other types, making it far more valuable. Traditionally, Imperial Topaz was considered orange, with red hues when tilted. However, it is now defined more widely, including shades of yellow, red, pink, peach pink, and lavender pink.

According to the ancient Greeks, Topaz was powerful. It increased strength, providing the wearer with invisibility. The ancient Romans and Egyptians associated it with the sun god. It’s the birthstone for November babies and Sagittarians. It is also used to commemorate 23 years of marriage.

In the traditional belief systems of India, topaz unlocks the throat chakra, this facilitates self-expression and communication. Consequently, topaz is believed to be beneficial to public speakers, artists, and writers, as well as anyone who may struggle with self-expression. It can also promote men’s virility.

The most famous Imperial Topaz is the Blaze, it is 97.45 carats, and is on display in America and the Field Museum of Natural History in Chicago, Illinois. 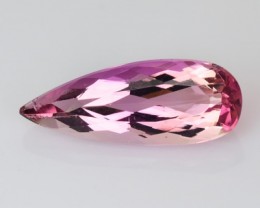 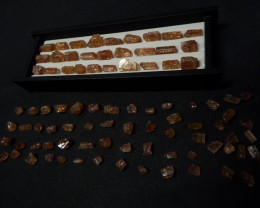 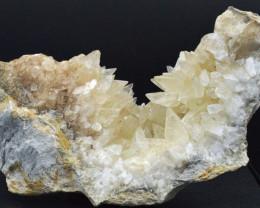 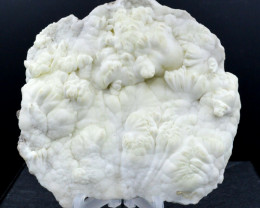 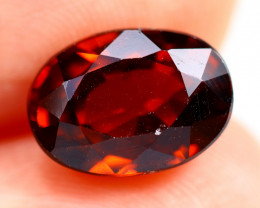