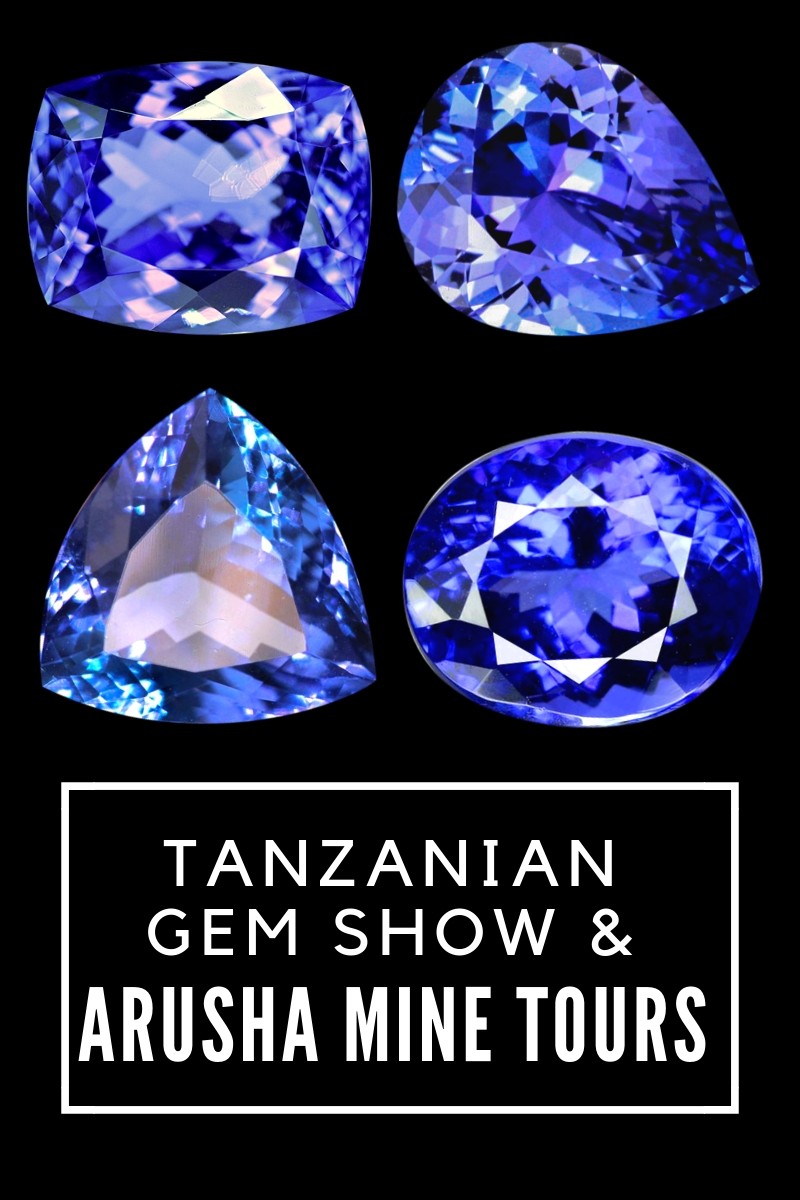 The magic of the Tanzanite gemstone captivates people from all over world. Many gemstone enthusiasts and sellers visit Tanzanite to experience the culture, learn about the history of the gemstone and to see the mines with their very own eyes.

Paul Sedawie from Seda Gems visited the Tanzanian gem show and the Arusha Mine tours In 2012. It was a fun adventure and he learnt greatly from the whole experience that can very be useful for travellers who thinking about doing the tour. Read about his travel experience as he searches for the best Tanzanite gemstone.

I left Bangkok airport on the midnight flight to Addis Ababa. I arrived in the evening to catch a flight to Mt Kilimanjaro airport which is close to the town of Arusha. Arusha is where the gem show is being held. It was specular to see the famous mountain as we flew in.

The business visa cost $250 and I have been warned several times not to get a tourist visa if you’re on business trip. If you’re caught you might have to pay a bribe or worse a jail sentence. One guy told me that he had to pay a $500 bride to stay out of jail, what a scary situation.

I was met at the airport by a representative from the gem show who said we only needed a tourist visa so I took the risk and paid only $50. The gem show was organised by the Tanzanian government. They provided the show a $250,000 grant with support from the world bank. I went down town Arusha to visit the offices of gemstone dealers. The offices of the gem dealers are well guarded with armed security and even fingerprint recognition on door locks. Most of the dealers carry guns for protection. As a foreigner the locals hassle you to buy paintings and wood carvings.

There is a large variety of Tanzanite rough and crystals available in the show but there has been a marked increase in prices as there isn’t as much stock been mined as in the past. I visited a Tanzanite museum but they had sold most of their crystal specimens and unfortunately had not replaced them. The next day I visited different offices but there were queues of gem buyers waiting from the show. So it wasn’t an easy task to see new stock. 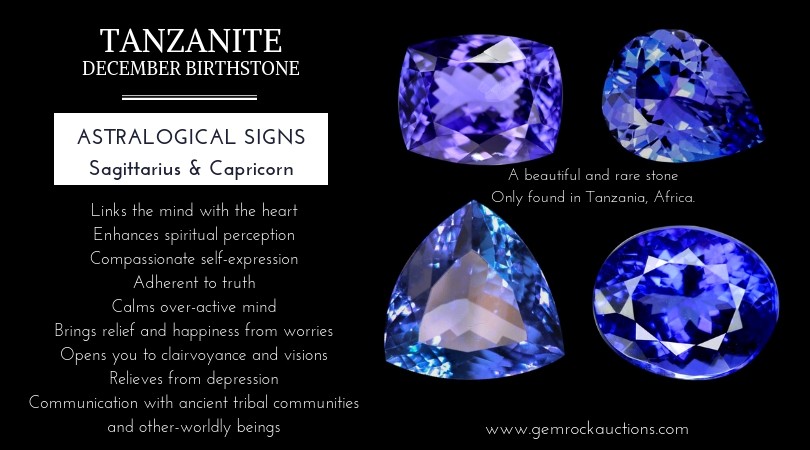 I was lucky to buy some rare prase green opal which is found here in Africa. I visited the Rwanda truth reconciliation tribunal which has been here for a decade at a cost of nearly one million dollars a day. I was told there was only a dozen convictions that occurred in that place. The cost is approximately $2 billion and the locals don’t think too much of it, sounds like a gravy train.

I talked to some dealers about the Tanzanite sight holders organisation. This was an attempt to control the price of Tanzanite just like what the De Beers Group did with the diamonds industry. There were only 9 large companies and approached one American and 9 Indian to join. The sight holders have the right to reject parcels of Tanzanites offered to them and only one member has left the organisation. 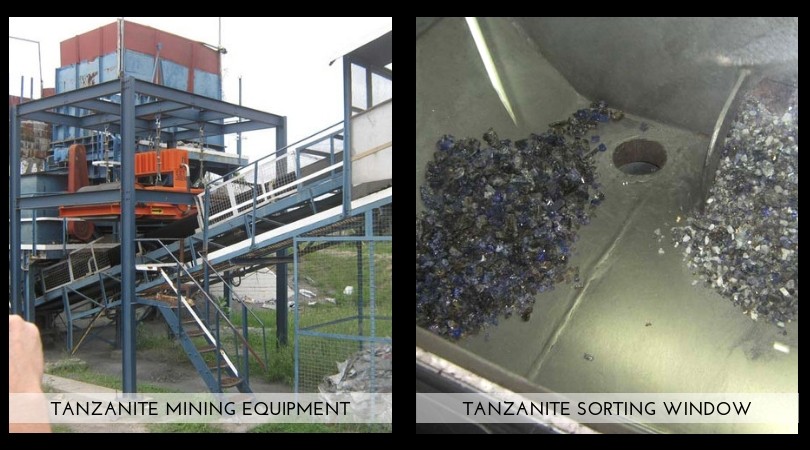 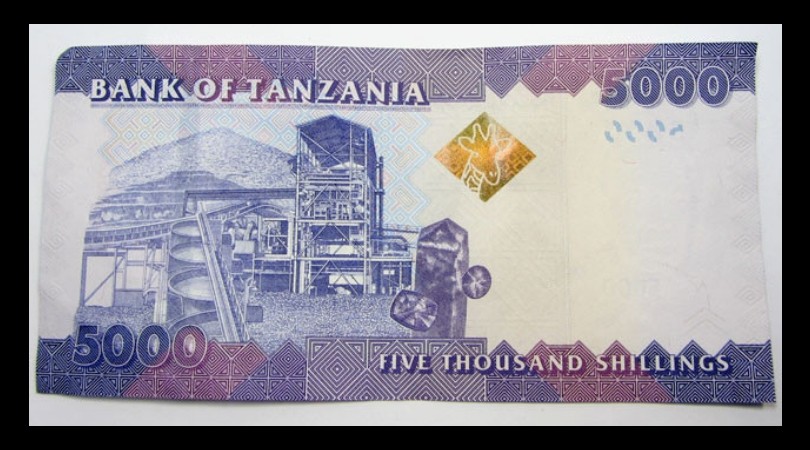 Even the local money has the image of Tanzanite sorting equipment and tanzanite stones on 5000 shilling note.

I spoke to some local African dealers who said they were to busy to see me the day before the show as they were too busy buying for the show!! The show was meant to open at 10 but it was delayed until 12 as the minister for mines wasn’t ready. The minister talked about how we are all partners in this business and talked about paying the proper taxes and charges. The export tax is at 4 percent. Mention was made that there are here were over 40 booths from all over Africa with nearly 100 buyers in attendance. The opening night dinner had African dancers to entertain us. The following night the ICA held a dinner night with guest speakers talking about the future of gems from Africa. On the last night there was a gala diner held to raise money for women to be trained to cut and do carvings. There were pledges of over$ 75,000 made to start a workshop up. 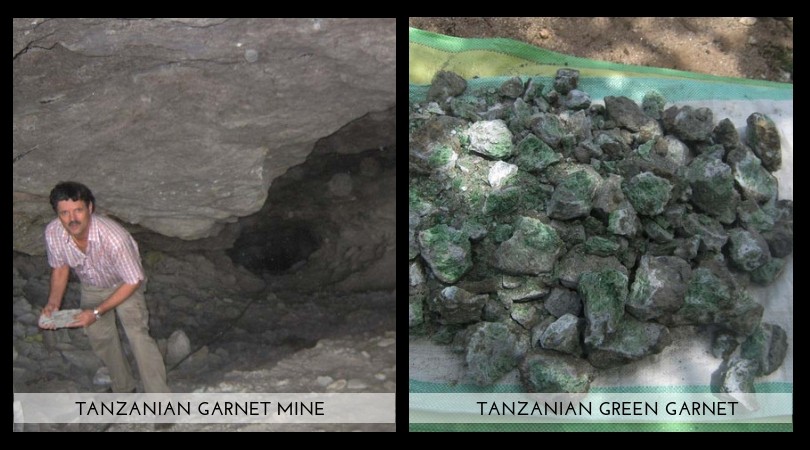 After the gem show had finished they organised some mine tours to a Garnet mine and a Tanzanite mine. They organized a mine tour to a Garnet mine which has found some quality Tsavorites. We had a rough 3 hour drive over terrible roads to reach the mine. The mining was very primitive as there were no cables or winches to bring the material out of the ground. The material was hand carried up 150 meters to the top in order to be sorted. The miners followed a Pegmatite granite to find seams of Garnets. The next day we were taken to a Tanzanite mine site belonging to Tanzanite One which is a public company. The place is like a prison entrance with very high security and barbed wire fences every where. It appears theft is a major problem on all mine sites when dealing with valuable stones. There are containers full of stock all sealed with coded tags. The sorting rough is interesting as the workers don’t touch the rough but work through gloves in a glass box area. Here they grade the stones and snip and cut them. I was amazed to see them hit some tanzanite stones with a small hammer to break away fractures. The government owns 12 per cent of the mine so there are government officials every where inspecting stock and weights. The life span of this mine is approximately 30 years. At present a lot of their production does not need heating as they are blue when mined. Usually brown stones are heated between 360 to 550 degrees celsius to bring out the desirable blue colour. 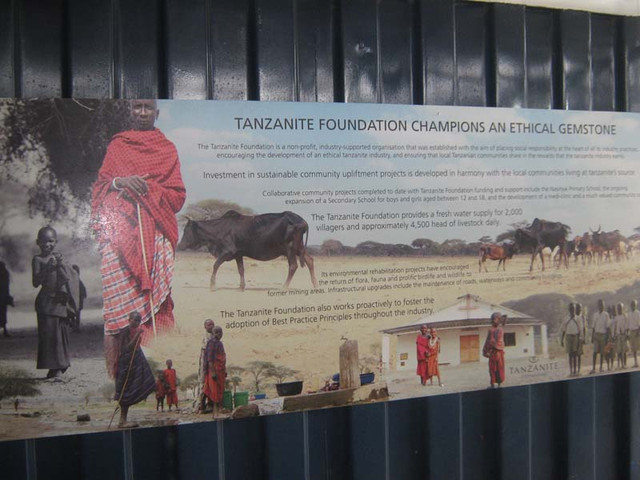 After the Arusha gem show finished we went on a organized mine tour of a garnet mine. After this tout the owner of the miner who was a Maasai [local tribe people]said would we like to visit a golden tourmaline mine over the hill so we all agreed. 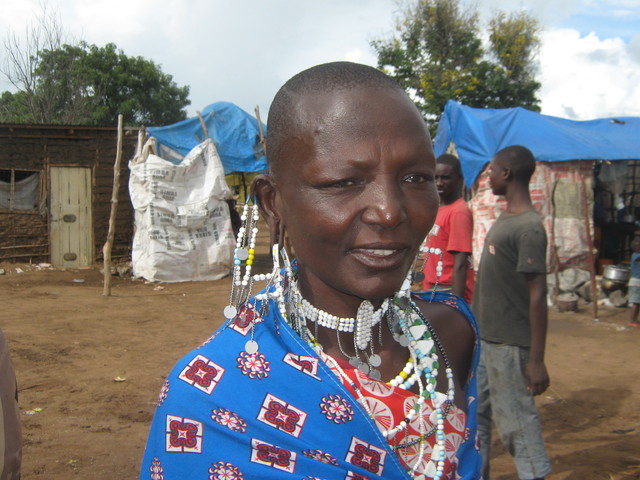 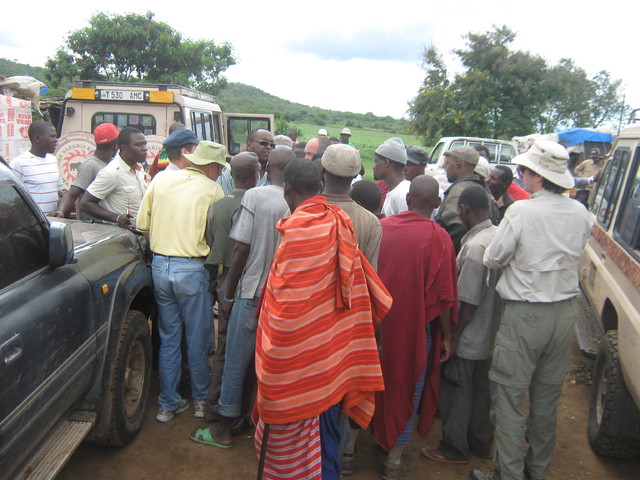 We climbed into our 4wds and headed off. After 100 yards he turned off in to the bush with no roads to follow and he had to hope out occasionally to cut down branches with his machete so we could all pass. For 2 hours we drove through the bush and flooded creeks and we were getting a bit worried as it was already late.

We asked to turn around when just then we entered a large Maasi village. Apparently they do shallow mining on the ridges and raced over to us to sell their gems. We had been told it is illegal to buy off them so we could only be frustrated and look at there stock.

The Massi guy bought some interesting gems as he is allowed to buy if we bought it could be a jail sentence. Some of the villages had bags full of interesting gems and I’m sure there was some bargains to be bought there. One lady in the group started to hand out toothbrushes to the crowd. Our driver was annoyed as he said we could cause a riot as the crowd was getting bigger. 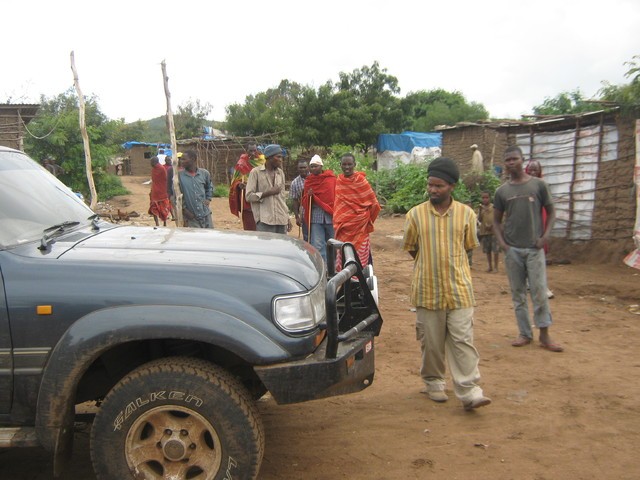 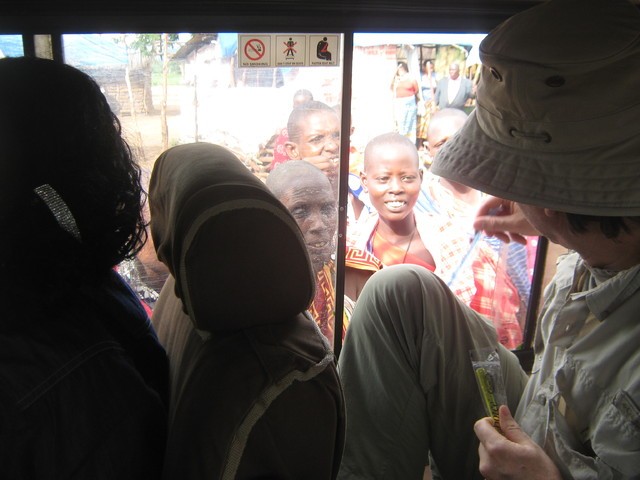 There were app 300 people in this village. The women were amazing as they all wore colourful jewellery and were amused when we showed them how they looked when we took a picture of them.

There was such a buzz of commotion going on that it was the highlight of the days adventure. It took us until dusk to find our way out as all the creeks had washed away the local crossings so we had to find a area to cross over. 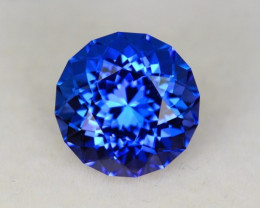 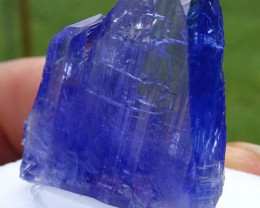 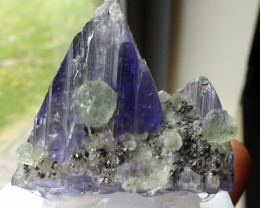 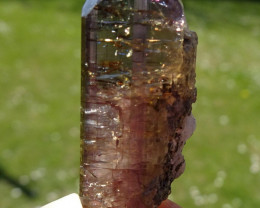 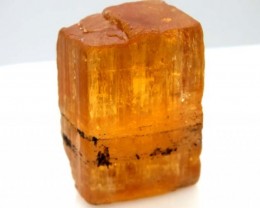