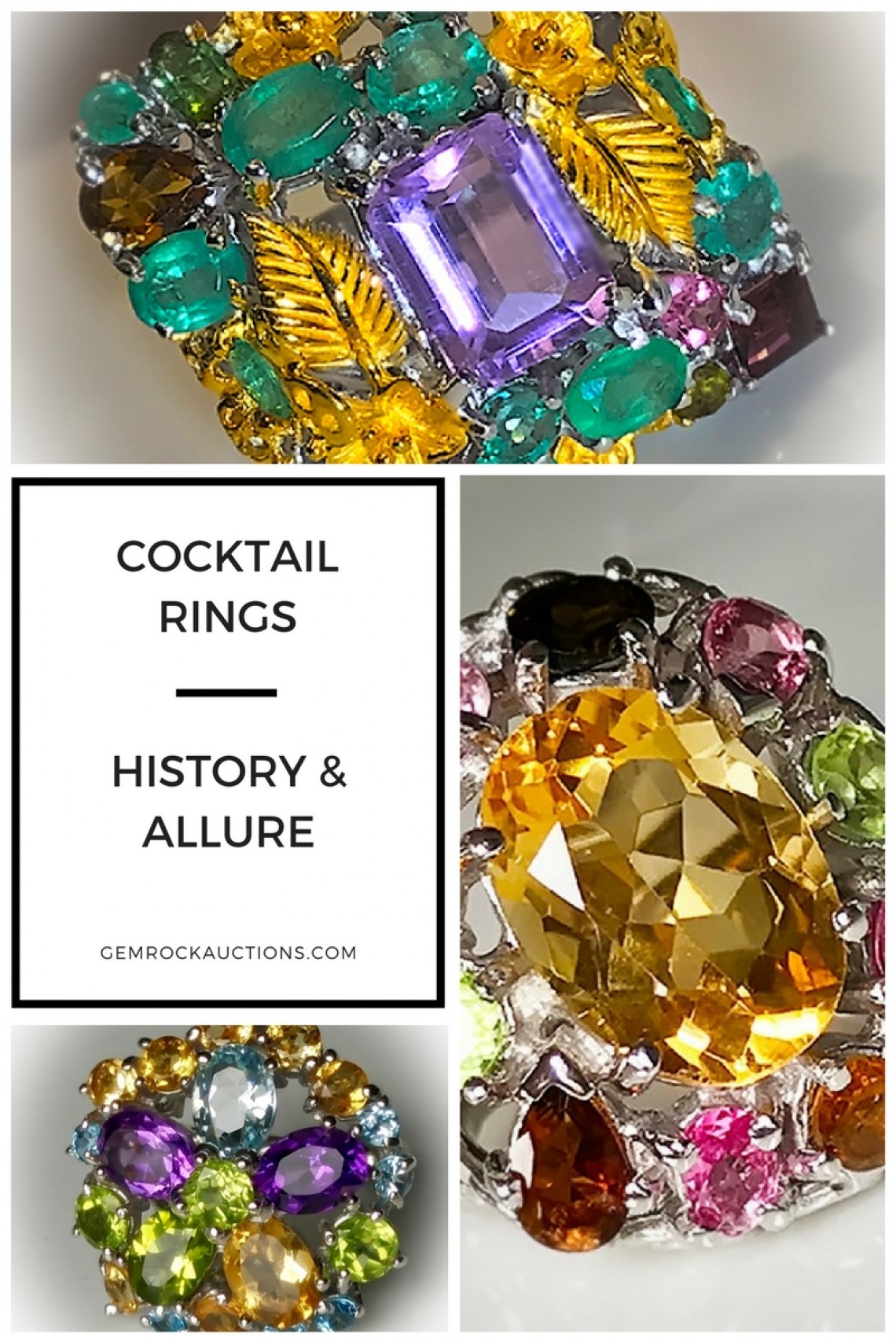 We all know of some rings that seem to be just a little too much for our tastes. We refer to these as ‘gaudy’ for the most part. But if you have an image of one such ring in your mind as you are reading this you have successfully visualized a cocktail ring. In the past, cocktail rings were actually a very particular type of ring, defined by a certain design and aesthetic. They’re worn on any finger except the left ring finger reserved for engagement and wedding rings.

These days, cocktail rings don’t have a particular design to them. Instead, it is simply an overarching term we use to refer to the gaudy rings that literally exist for the sole purpose of bringing attention to themselves. Of course, this is not to say there is anything bad about them. While many of us would rather not wear cocktail rings, there are yet many people who do, and they often like the ostentatious nature of the rings.

Origin Of The Cocktail Ring

In order to really understand where cocktail rings came from, it’s better to know about their origins. Cocktail rings were a product of the American prohibition era in the 1920s. This was a time of major societal advancements, in which women were gaining far more freedom in their day to day lives, including the freedom to vote. The overall atmosphere at this time, despite the prohibition on alcohol, was one of exuberance. People wanted to celebrate their newfound freedom in any way they could, which included being as gaudy and outgoing as possible. Unusual haircuts, short skirts, drinking and smoking, all sorts of things that were generally frowned upon were heavily practiced during this time, including cocktail parties.

As you might imagine, cocktail parties are were cocktail rings got their name. Women during the 1920s often wore the traditional cocktail ring to these parties as part of their expression of freedom, and the name stuck. The new era of major consumerism for the sake of popularity and showing off practically ushered the cocktail ring into use. Needless to say, these massive gemstone rings were the epitome of excess, which was the trend of popular society at the time. Women that visited cocktail lounges and bars often did so in their most glamorous, most eye-catching, most excessive and mostly flamboyant attire they owned, which often included cocktail rings with their eccentric designs or just overall large sizes.

In the end, a cocktail ring is all about making a bold statement. There’s nothing wrong with showing off, or even drawing attention to yourself. After all, that is the entire purpose of fashion. Cocktail rings these days come in a massive variety of colors and pretty much every design you can possibly think of. No matter what you actually want in a cocktail ring, it’s almost guaranteed that you can find something to match your tastes, simply because there really is no limit to the eccentricity of imaginative jewelry. 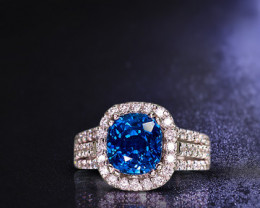 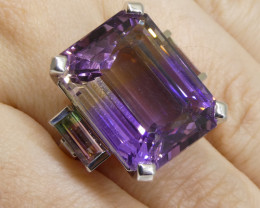 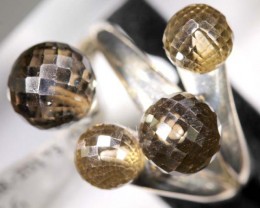 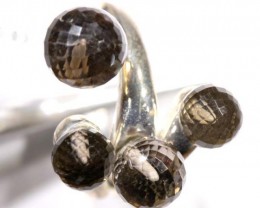 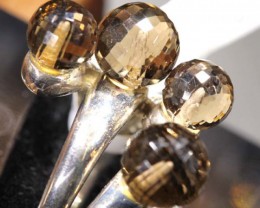