Many astute buyers like to own unique items from gemstones to antiques, and in the past many buyers would purchase antiques for investment and personal enjoyment. So what has happened to antique item prices compared to gemstones? 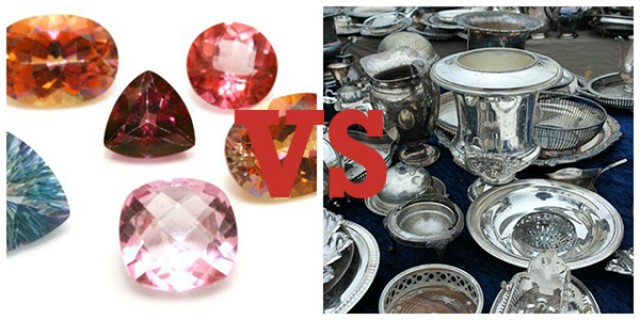 It is no secret that many antiques are worth less now than 10 years ago. Antiques Roadshow, which is a very popular TV show has lots of excited people getting their antiques valued. Many baby boomers are downsizing and living in modern Condos or new houses. They are unloading their parent’s antiques so the market is flooded with so many items going to auctions.

Mark C Groves latest report on the antiques market paints a worrying future for the Antiques market. Antiques peaked in 2009 and it seems furniture values are weak. There is only strong demand for the really top end and extremely rare items. In the UK sales have been strong for ancient Chinese items, such as vases. It has been shown that it is actually Chinese buyers that bid items so they can take them back to china.

Art sales in Europe have been stagnant and Aboriginal art sales in Australia have crashed with reports that 20-40% are fakes. It is extremely hard to authenticate these pictures.

Gemstones are a Completely Different Story

Prices have been increasing steadily with Asian buyers putting pressure on for strong demand on natural gems. This report by one of our sellers Paul Sedawie in 2011 was posted by the International Coloured Gemstone Association.

Since than we have seen strong demand from Chinese buyers for Blue Sapphires, Tourmaline, Spinel and Ruby. Ruby is a prime example of coloured gemstones being incredible vessels for wealth. In 2012, a Burmese Ruby sold for just under $210,000 per carat. In 2014, a comparative Ruby sold for $994,000 per carat. Finally in 2015 the Sunrise Ruby smashed all of the records and sold for an amazing $1.26 Million per carat.

In the last few years there have been some exception gemstones break all of the world record at auctions. This shows how much demand there is for high quality gemstones and how the prices continue to increase. Below are a list of some of recent record breakers. 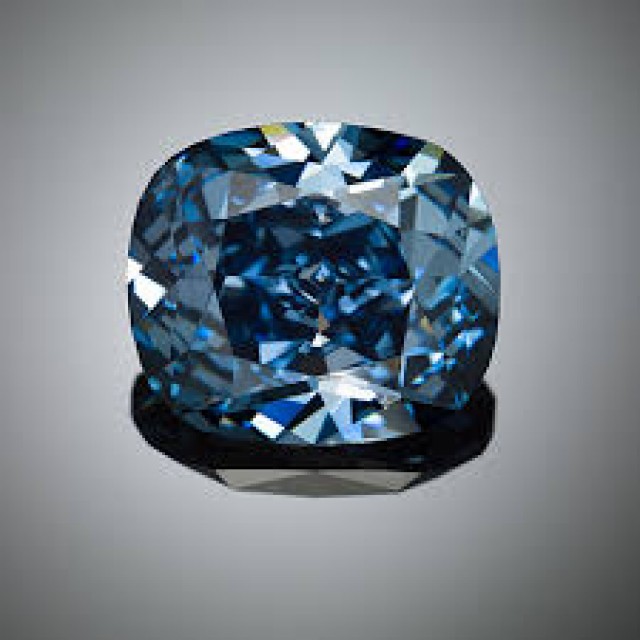 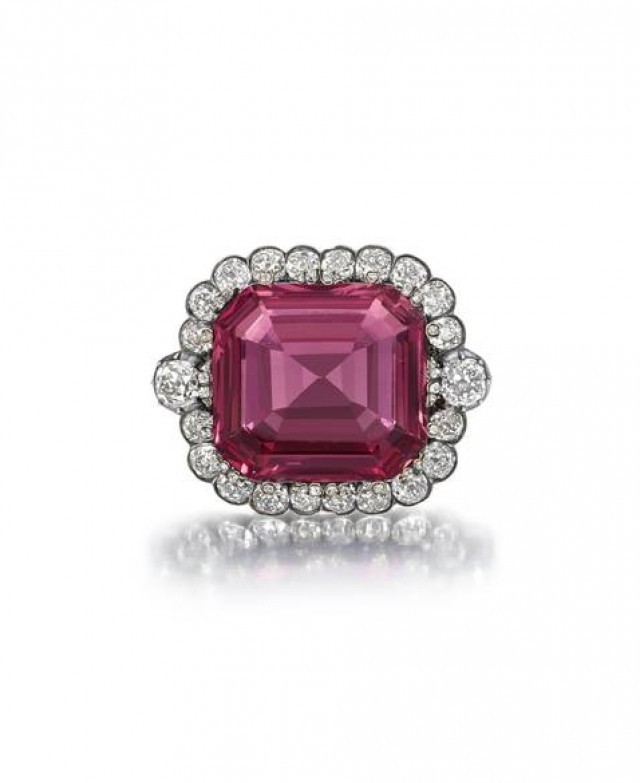 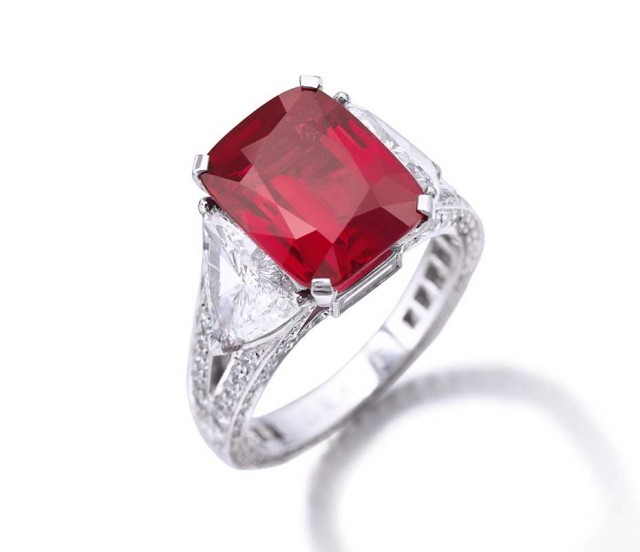 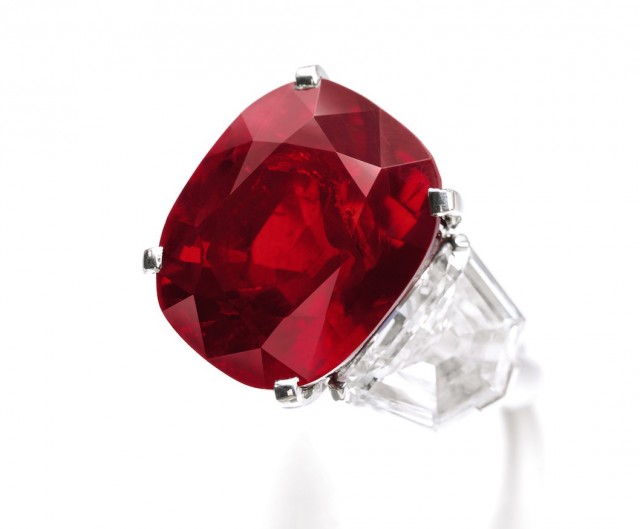 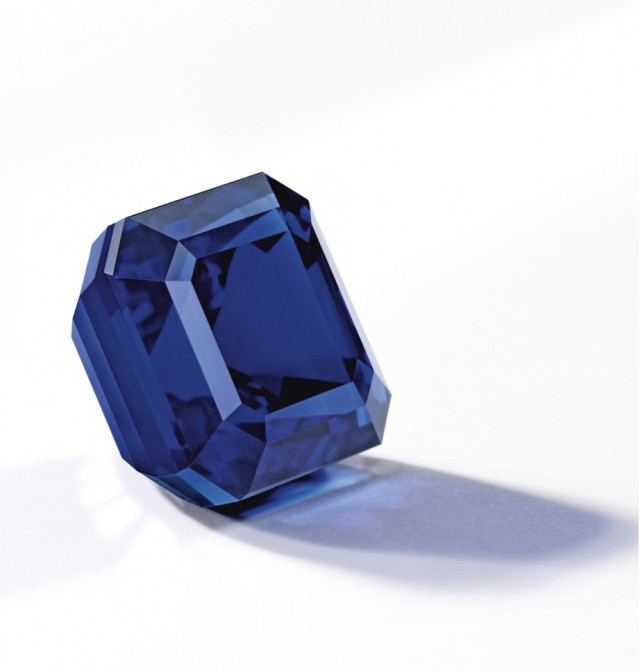 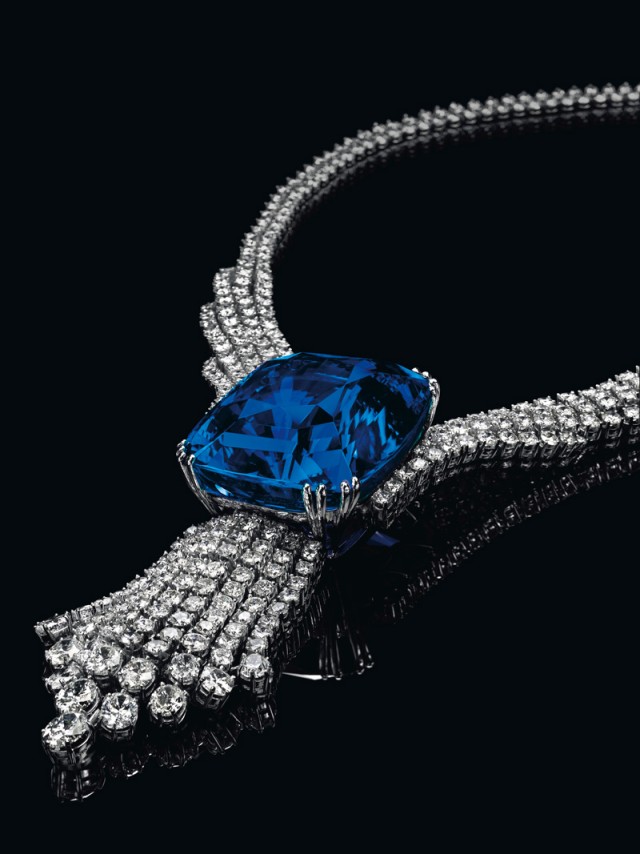 The increase in value is not just limited to extremely fine gemstones. The commercial grade gemstones that you will see in jewellery and that the average consumer can afford has also been in the steady increase.

As more demand for high end gemstones increase, the demand and the price for the commercial grade stones also increases. Take for example the Spinel. There was a large demand for this gemstone in China because of it’s intense red color. This caused a very steep increase in price which has now stabilised.

Sapphire and Ruby are the two stones that will always increase in price. These gemstones have historical value and are highly sought after the world over. The graphs below show the steady increase in price over the years. The Ruby has had a slight drop this year because of the reduced demand from China.

Tourmaline is another gemstone that has increased in popularity. Previously most Tourmaline was mined in South America and the prices were very high. With the new fields in Africa opening up the market became more accessible to more people. Tourmaline began to build a name for itself and the demand increased. With all things in economics, demand creates increased prices.

It is interesting to see appraisals done on gemstone jewelry from when the British Empire was strong. There are Sapphires from Sri Lanka (formerly the colony of Ceylon) gemstones from India and Opals from Coober Pedy, Australia in opal necklaces with diamonds. All of these seem to have high appraisals compared to antiques. This pattern keeps repeating in that they give high appraisal for jewelry and rarely do antiques get high appraisals unless they are very rare and unique.

If you watch comments on this antiques road show you will hear comments like 10-20 years this items was worth X amount, But todays price is half of that. One example was a beautiful galleon sailing ship that was worth 10,000 pounds in 1980 but now worth only 5,000 pounds.

Gemstones can be easily tested for authenticity so obviously investors are drawn to this and enjoy owing and buying gemstones. If buying for investment we do recommend long term plans 3-5 years for good gemstones. Natural gemstones do appreciate more than treaded or heated gemstones.

Fashion does effect price but we find over last 20 years that when production is high for certain gemstone that the prices increases rapidly then drops. It is important to do research and see what’s hot at the moment or what is rare and available at good price.

We have seen runs on gemstones like Ethiopian Opal, Tanzanite and now we see a run on blue Sapphires. Good quality large natural sapphire can still be brought at reasonable prices and these represent a great investment.

In the battle between antiques and gemstones it is clear that the antiques marketing is struggling to stay relevant. With the new generation of buyers coming through who want bling and jewellery the gemstone sector is offering amazing pieces at great prices. The demand for all of the colored gemstones is pushing the price up and creating a healthy, long term industry. 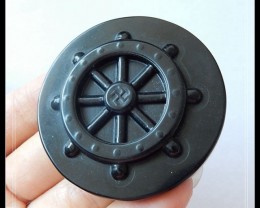 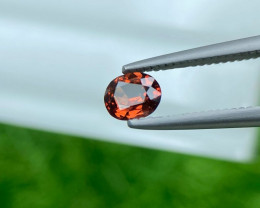 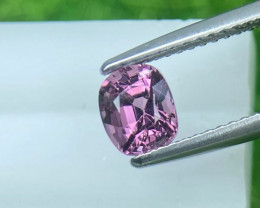 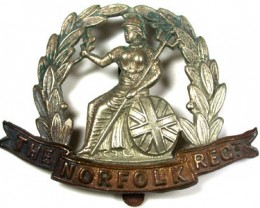