Gold prices always rise with uncertainty. Today uncertainty is rampant with the UK Brexit, Trump causing waves in the US presidential election, the hung election in Australia and China’s slow down. We don’t even have to mention the massive world debt over $200 trillion nearly three times the global economy.

How Rare Is Gold?

What’s the best store of value in this environment? It’s not cash, most stock markets are down on the year. But gold is up 26%. There is a reason our ancestors trusted it over the government. How rare is gold? It is estimated 180,000 metric tonnes or 6 million ounces have been mined. This is since the dawn of mankind. It’s not much. All this gold would fit in a cube only 20 meters square. If we divide the 7 billion people on earth by the total gold mined since existence we would each receive only

Not even a pin head of gold for every person. That’s how rare gold is! The choice is now what Gold. Do you prefer Gold coins, Gold Bullion, Gold nuggets, Gold Chains, Gold Jewelry such as Opal Gold jewelry?

Gold coins have been in circulation since 600 B.C and have been minted by all great civilisations as the best store of value for transactions. Lately fiscal policies of governments around the world have been to move away from the the gold standard to a currency that they can control. Their own paper currency. It’s no surprise that it depreciates over time. As an individual you have a choice of where to invest. Even the US government in 1933 (Executive order 6102) forbid the hoarding of gold coins, bullion and even gold certificates. Today gold coins are 99.9% pure and are easily traded the world over. In Australia we have the Australian Kangaroo Gold coin from the Perth mint , the US American eagle, African Krugerrand, Austrian Philharmonic, Canadian maple Leaf, UK sovereigns and many other worldwide mints.

Gold Bullion is also popular for traders of commodities and larger transactions in one ounce, 10ounce or one kilo slabs of gold. Established mints make pure 99.9% and some even 99.99% pure gold bullion. Bars can be purchased 1 gram to 20 grams and the best size is one ounce for investors as it is so easily traded.

Gold nuggets have also been used in trade for thousands of years. They are still easily traded. Most nuggets are not pure gold like gold coins but gold nuggets from Australia have always had high purity.

Gold nugget specimens are formed in quartz and gravity is used to determine gold content. Gold nugget pendants are an ideal gift to give someone, as the natural gold is joined to a 9k bale to make a unique natural gift.

Wearing gold is considered wise in many countries. The oldest countries in the world including China, Indian and Turkey have a tradition of wearing gold jewelry so if they suffer a calamity they have gold on them to barter and to survive. Gold chains in 9 and 18k gold are also good to store wealth and to show your standing in the community. Europe, UK and Australian gold jewelry has exacting hallmark stamps to show purity of gold if 9k, 10k, 14k or 18k and are all hallmark stamped.

18K Gold has been used extensively in Opals, due to opals being so rare and valuable. Opals are one of the world’s rarest gemstone and considered the Queen of Gems especially Black Opals mined in Lightning Ridge as opal Rings, opal pendants and opal earnings. These opals are mostly natural opals but some doublets and triplets are set in 14 k gold settings especially doublet opal doublet rings and opal doublet pendants. 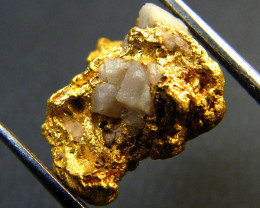 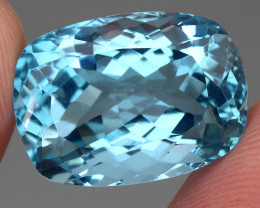 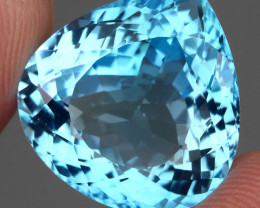 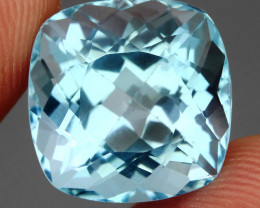 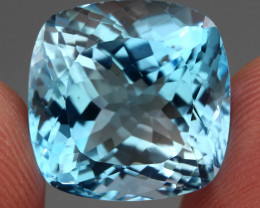