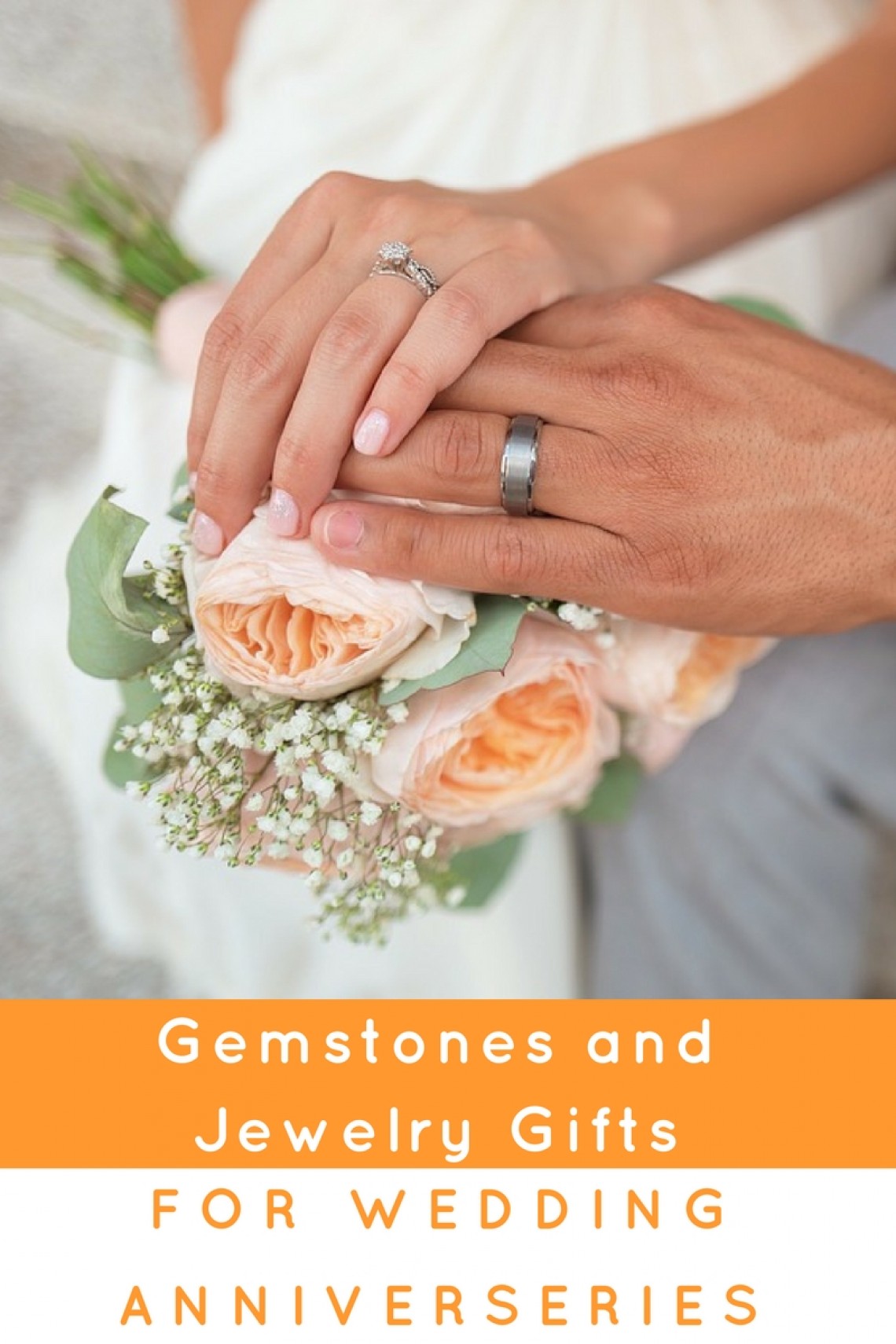 While you love and honor your significant other every day, your wedding anniversary gives you a chance to show the love of your life just how valuable they really are to you. Jewelry has traditionally been a way of celebrating another year of being married to your best friend. As each year of wedded bliss is symbolized by a different gemstone, you won’t run out of gift ideas to celebrate your love for each other.

Married couples have have been celebrating anniversaries since the middle ages. Traditionally, husbands presented their wives with gold or silver wreaths as symbols of harmony to mark the special event. By the twentieth century, a list of specific materials was designated for the major milestone anniversaries:

The substance and significance of the gifts gradually increases, based on the idea that each additional year the couple is able to stay committed should bring a greater reward.

The American Gem Society, The Gemological Institute of America, The American Gem Trade Association, Jewelers of America, and the International Colored Gemstone Association took it a step further by compiling a list of gemstone jewelry for each anniversary year. Similar to the list of materials used to symbolize the marriage’s growing bond, the gemstones listed are based on the belief that the couple’s growing commitment to each other reflects their investment in the marriage. The list allows for each anniversary to be symbolized via a precious, unique gemstone to last a lifetime. 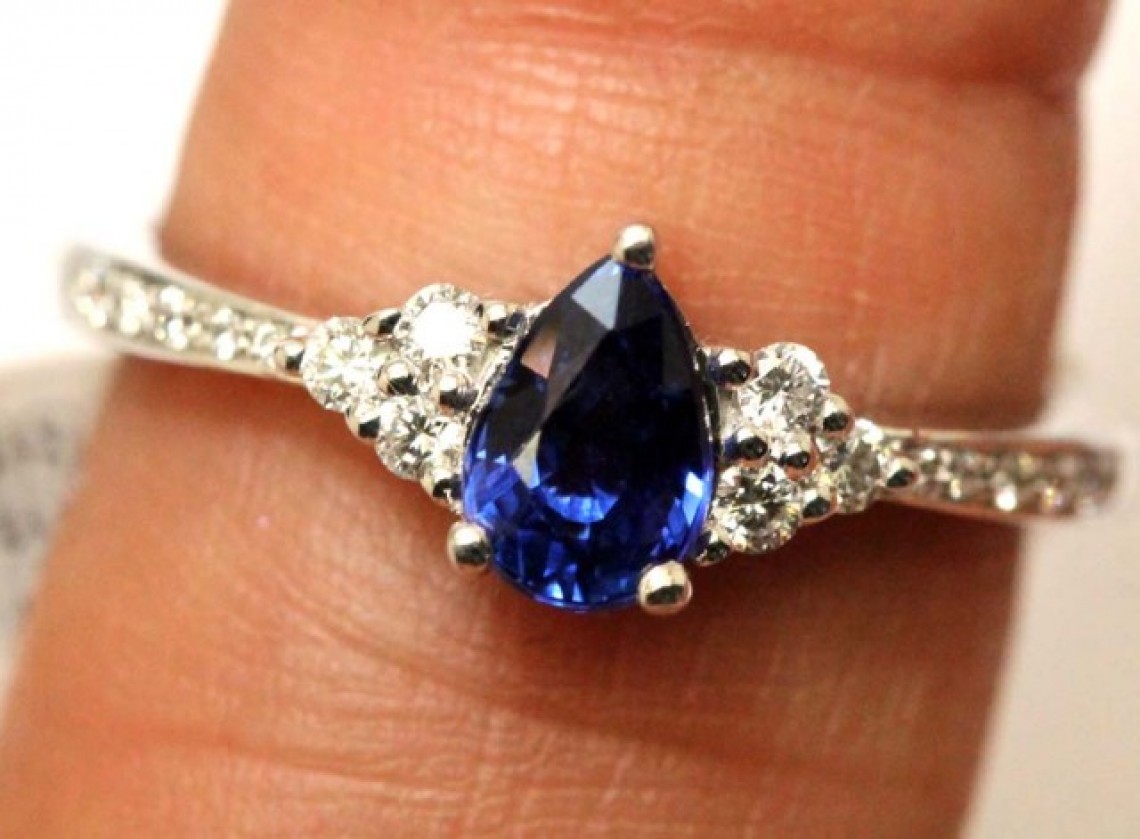 Gemstone gifts are ideal regardless of gender. In addition to traditional settings like feminine rings and pendants, gemstones can be used to create men’s bracelets and key chains. One of the advantages of choosing to commemorate your anniversary with a gemstone is that you can use your imagination to design any kind of unique piece of jewelry or gift that expresses how you feel about your spouse. Your gift can be worn as daily and everlasting reminder of how precious your marriage is. Find your perfect anniversary stone to give the perfect gift for celebrating each year since you said, “I do”. 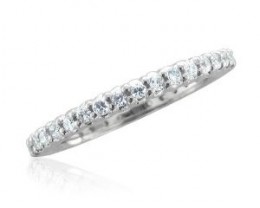 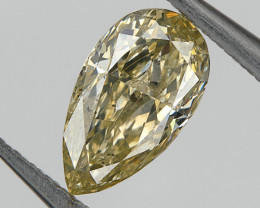 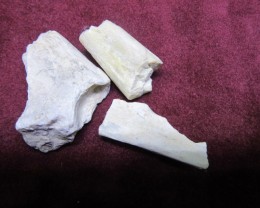 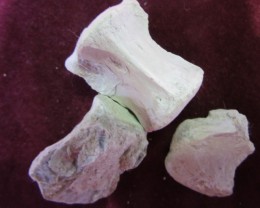