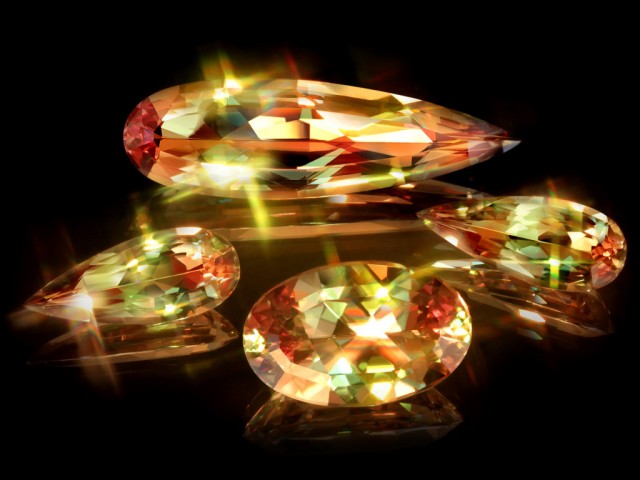 There is one gemstone that seems to be making a big entrance into the global gemstone market and it’s called Zultanite. Zultanite is causing some confusion because while it is the mineral Diaspore there are some important differences that need to be explained. Customers are asking us “isn’t it just Diaspore”, “Why don’t you sell Zultanite” and “You have color change Diaspore but not Zultanite. How come?”

First let’s have a closer look at the mineral Diaspore.

Diaspore has a unique color changing ability. It is one fo the few color change gemstones in the world along with Sapphires, garnets and Alexandrite. Diaspore is generally a yellowish green color in fluorescent light and it changes to a reddish pink color in incandescent light. The gem can look like both of these colors at the same time depending what type of light is hitting it. 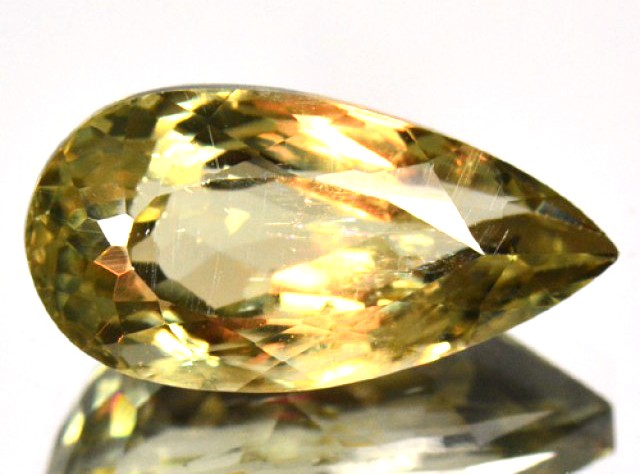 There is a deposit of Diaspore in Turkey that is unlike any other deposit. It has incredible color changing properties with up to three distinct colors visible at any one time. The mine in Turkey is owned by a man named Murat Akgun. It is his company who has introduced the gemstones of Zultanite and Csarite to the world. The names have been derived from the tsars of Turkey. 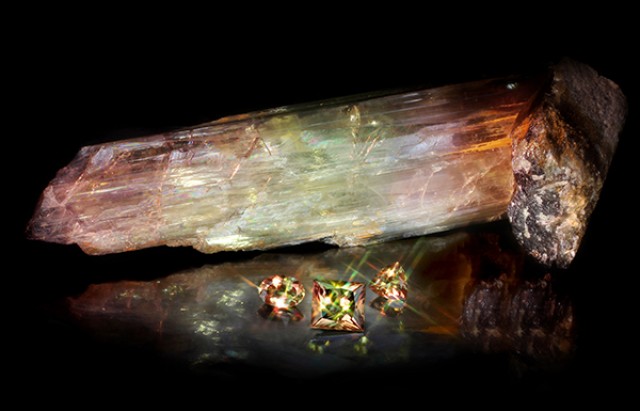 Zultanite, now known as Csarite, is mined in a bauxite rich deposit in the Anatolian Mountains of central Turkey. The beauty of this gemstones is that is comes from a single source, much like Tanzanite. It is natural, untreated and has one of the most amazing color changing characteristics of any natural gemstone.

Yes and no. You must understand that Zultanite and Csarite are trademarked names and belong to a brand. While the mineral is Diaspore, there are some major differences.

It is mined in one location only ensuring ethical distribution

Zultanite and Csarite can only be purchased from selected distributers that are hand selected. If someone tried to sell you Csarite ask them for their certificate of representation before purchasing.

An Analogy For The Turkish Delight

Lets take a Big Mac for example made by McDonalds. This is Zultanite or Csarite. If you were to create the exact same burger at home and tried to sell it you could not call it a Big Mac. That name is trademarked and given only to a burger who is made under strict guidelines using specific ingredients. Diaspore and Zultanite / Csarite are exactly the same. If you have a Diaspore that looks exactly the same as Zultanite or Csarite it is not able to be called that because it did not come from the company who produces that gem. 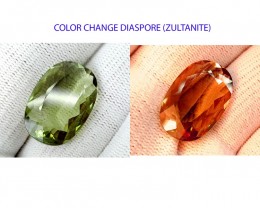 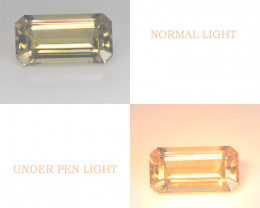 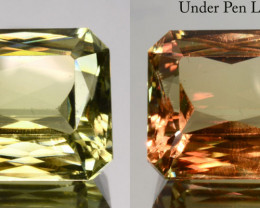 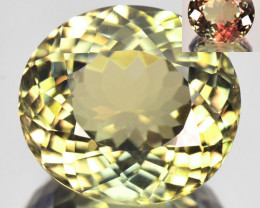 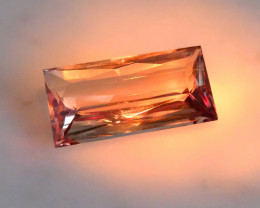