The sapphire is the mineral corundum, the word sapphire comes from the Latin word “saphirus” and the Greek word “sapheiros” both meaning blue. While the sapphire is generally thought of as blue, it actually comes in an array of colours with blue simply being its most common association. This association may come from the blue sapphire’s history within various religions.

Sapphires have been regarded as significant and mystical gemstones for hundreds of years. Since 800 BC, rulers of ancient Persia believed the sky was blue because it was the reflection of sapphire stones. The sapphire is the holy stone of the Catholic church and many other religions also believed that Sapphires represented the heavens. Various religions have applied some value of significance to the Sapphire. The Law given to Moses on the Mount was said to be engraved in tablets of Sapphire, an in Hebrew lore, both King Solomon and Abraham wore talismans of Sapphire. The Greeks wore a Sapphire for wisdom at Delphi when seeking answers from the Oracle at Apollo’s shrine, Buddhists believed it could help bring spiritual enlightenment, and Hindus considered the sapphire to be one of the “great gems” to use for offerings in temples of worship. 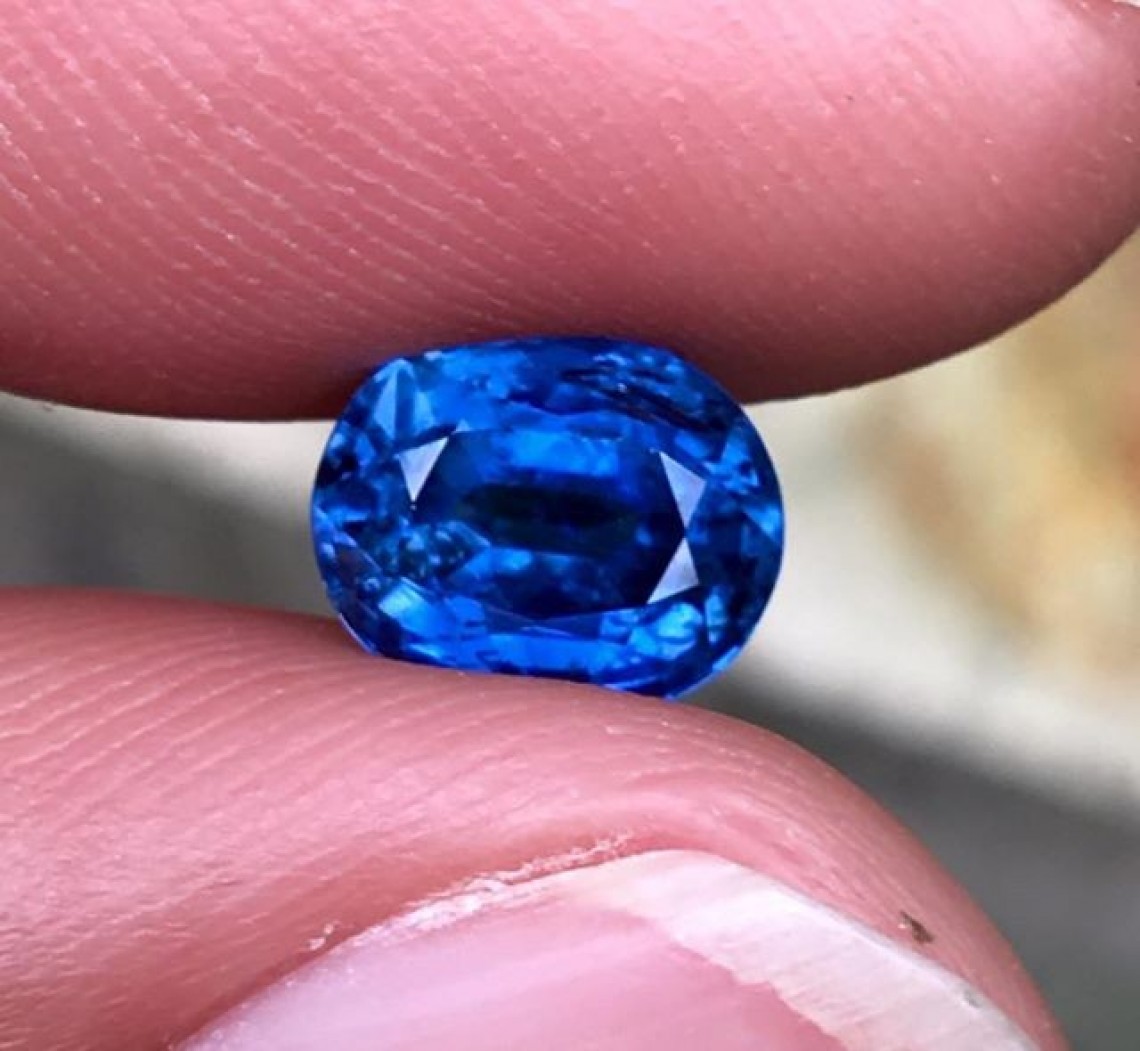 Moving through history, in the 12th century Kings wore sapphires around their necks as a way to protect themselves from harm. Along with physical protection, the stones were meant to protect the wearer from envy, attract divine attention, preserve chastity, protect against ill-wishing, and discover fraud and treason. During this time, people also wore sapphires as a way to suppress negative thoughts. Sorcerers favoured the sapphire over any other stone as it enabled them to understand the most obscure oracles. With this, the sapphire also helped protect against sorcery.

Today, the sapphire’s most common perception is as the stone of wisdom. It helps bring learning, mental acuity, and mental healing. Sapphires are said to be able to calm nerves which aid in bringing about mental clarity. The sapphire activates the third eye and throat chakras which allows one to access a deeper level of consciousness to gain a better understanding of self. Due to these reasons, working with sapphires can help to bring a positive attitude toward life. Sapphires can be used to increase self-motivation and discipline, as well as to bring about calm energies when the mind is busy. 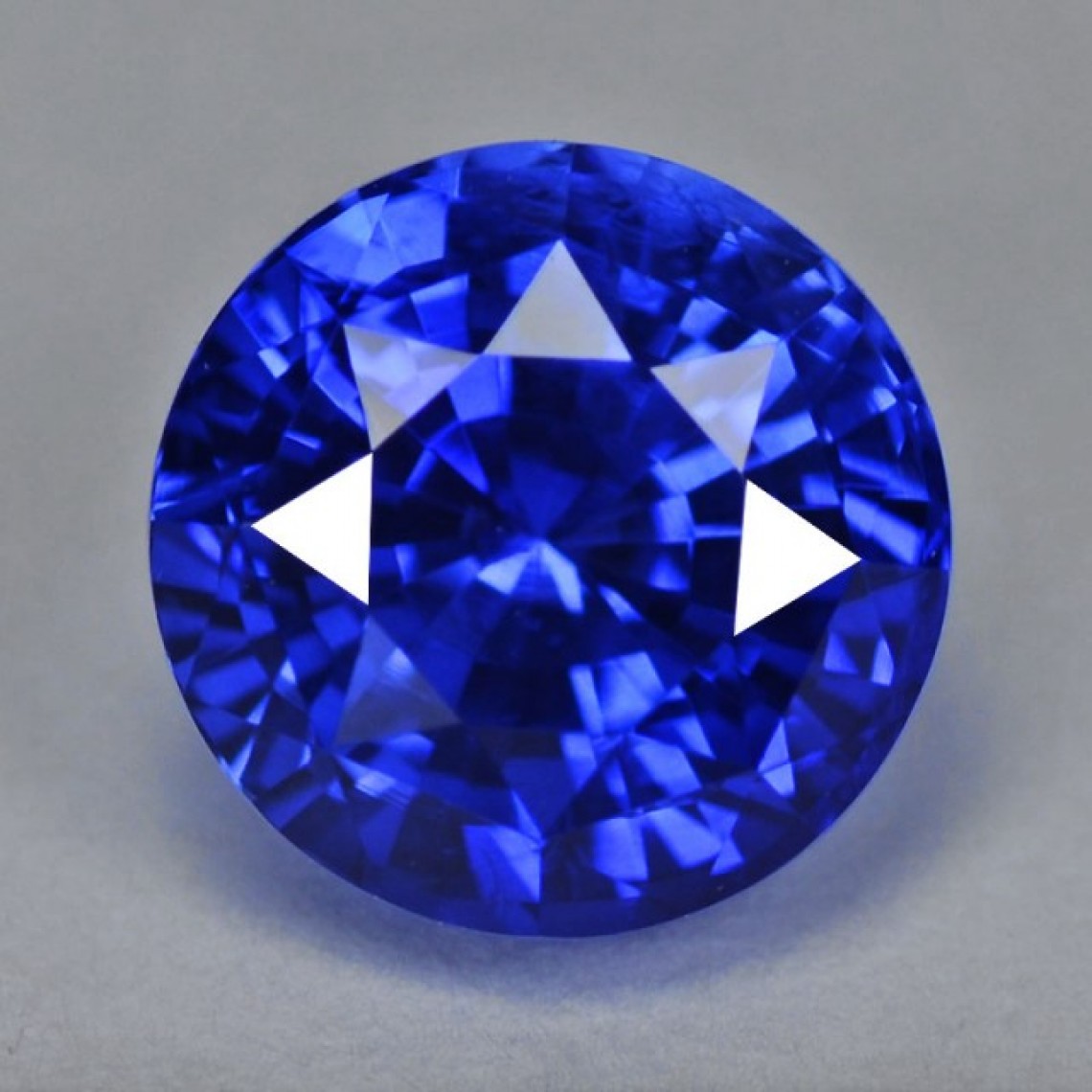 Further uses and meanings of sapphires include

The sapphire has been used for centuries, most commonly to provide mental acuity and to promote good health. Many of the uses for sapphires branch off of these two overarching principles. However, there remain various religious beliefs, meanings, and uses for the sapphire. 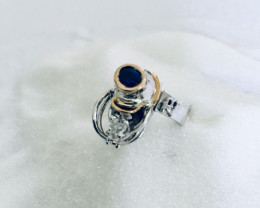 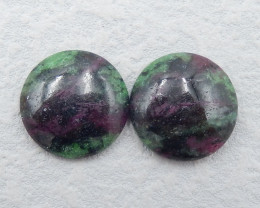