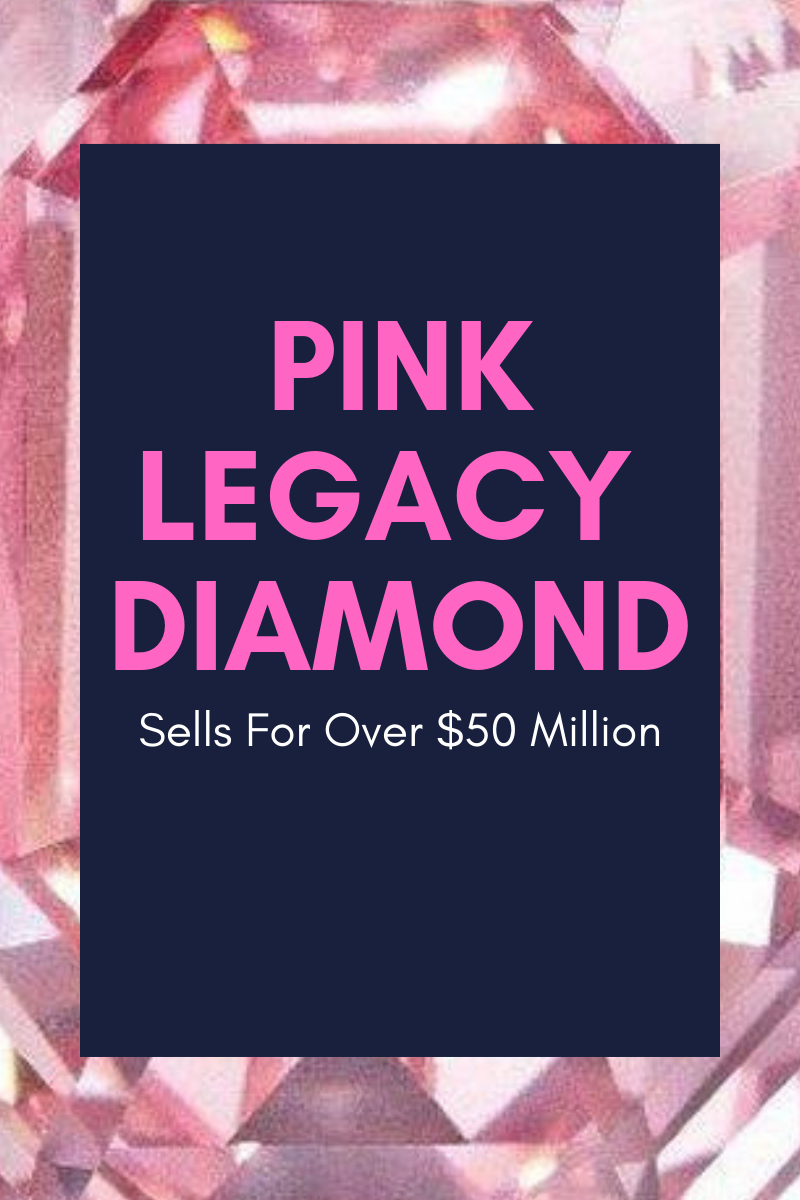 A new world record price was made on 13 November 2018, when the Pink Legacy Diamond sold at Christie’s auction house in Geneva. The nearly 19-carat Diamond, which sold for over $US50 million, broke the world record price per carat for a Pink Diamond in a matter of moments.

It was originally estimated that the Diamond would sell for $30 -  $50 million. However renowned jeweller, Harry Winston became the almost 19 carat Diamond’s new owner when the auctioneer struck down a hammer price of $US44.5 million. Once the buyer’s premium and other fees were added, the Diamond went for $US50.375 million. The extraordinary 18.96-carat fancy vivid pink Diamond was promptly renamed The Winston Pink Legacy by its new owners.

Experts from the day said that the Diamond was easily the standout offering at Christie’s fall jewelry auction in Geneva. In its 251 years in business, Christie’s auction house has sold only four Diamonds weighing more than 10 carats of the same colour, which made this auction all the more exciting.

What made the Pink Legacy Diamond so desirable?

It is no surprise that the beautiful Pink Legacy Diamond auction was the highlight of the day, but you may be wondering why it sold for so much money. According to Christie’s International Head of Jewelry, Rahul Kadakia, the saturation and intensity of the Diamond is “as good as it gets” in a colored Diamond.

“To find a Diamond of this size with this color is pretty much unreal. You may see this color in a pink Diamond of less than one carat. But this is almost 19 carats and it’s as pink as can be. It’s unbelievable,” Mr Kadakia said.

Once belonging to the Oppenheimer Diamond family, it is believed that the stone is among the most chemically pure gems, with almost no nitrogen. Interestingly, while most pink Diamonds display a color modifier like purple, orange, brown or even grey, the Pink Legacy exhibits no trace of a secondary color. Falling under the Type 2a category of Diamonds, pink Diamonds generally have little trace of nitrogen and make up less than two percent of all gem Diamonds. Experts believe that Type 2a stones are some of the most chemically pure Diamonds, often showcasing exceptional transparency and brilliance.

According to Christie’s auction house, only one in 100, 000 Diamonds possess a colour deep enough to qualify as ‘Fancy Vivid’, making the Pink Legacy Diamond even more spectacularly elusive. Its combination of even color distribution, balanced saturation, tone and straight pink hue qualified the 18.96 carat Diamond for the coveted ‘Fancy Vivid’ color grading from the Gemmological Institute of America (GIA).

In this range, Diamonds of more than five or six carats are rarely encountered, with fewer than 10 per cent of pink Diamonds weighing more than one-fifth of a carat.

Figure 2 The Pink Legacy Diamond as an incredible ring

Prices are soaring for Pink Diamonds

Due to collector demand and an increasingly limited supply, prices for top-quality large pink Diamonds have exponentially increased over the years. In November 2017, the market reached a historic level when Christie’s auction house sold the Pink Promise diamond for over $32US million in Hong Kong. This meant that the oval-shaped fancy vivid pink Diamond of just under 15 carats sold for a staggering $US2,175,519 per carat. This incredible figure remained the world auction record price per carat for any pink Diamond until the Pink Legacy Diamond sold for over $US2.6 million per carat this year.

Where to buy affordable Pink Diamonds

While top-quality pink Diamonds like the Pink Legacy Diamond are both extremely rare to come by and staggeringly expensive, Gem Rock Auctions offers a selection of these rare stones for sale at an affordable price. Simply view our selection of colored diamonds (and choose the diamond color you’re searching for. Alternatively, we also offer a range of other pink gemstones including Pink Spinel, Pink Sapphire and Pink Tourmaline.

Precious gems are considered a fantastic investment not just for the status symbol and luxurious appeal, but also for the high probability of a huge return on the buyer’s investment. With the Pink Legacy Diamond and Pink Star Diamond predicted to become the most expensive gemstones ever sold, the value of pink Diamonds is set to increase exponentially. Find a quality pink Diamond through Gem Rock Auctions today and reap the social and financial benefits as you admire the beauty and lustre of your very own precious stone. 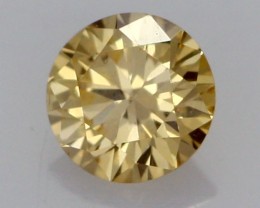 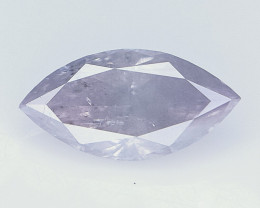 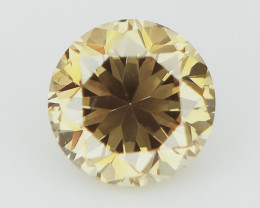 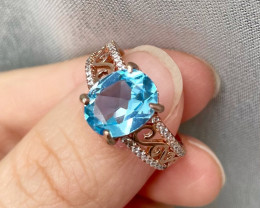 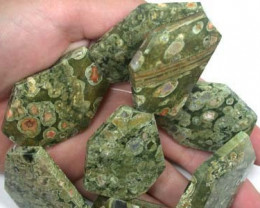