Last night one of the biggest Burmese Rubies in the world was offered up for auction at Sotheby’s auction house in Geneva, Switzerland. The Burmese Ruby known as the Sunrise Ruby weighed in at 25.59cts sold for a new world record price of 28.25 million Swiss francs, or $30.4 million USD. 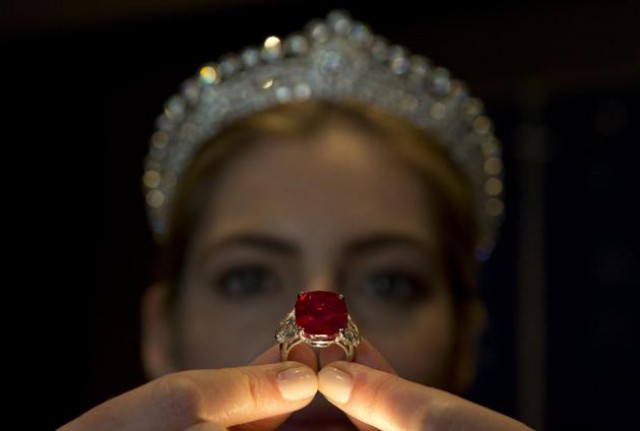 The Ruby was set in a beautiful gold Ring flanked by two large Diamonds. The Sunrise Ruby is one of the rare Rubies that has been graded with the color of Pigeons blood red. This color is the rarest of all colors in the world of Rubies. It has the perfect saturation and intensity of red that makes it one of the finest gemstones to ever be offered up for auction.

The names Sunrise Ruby was given to the gem after a poem was written by the Sufi poet Rumi. Later on the Swiss Gemological Institute called this gem “a unique treasure of nature”. 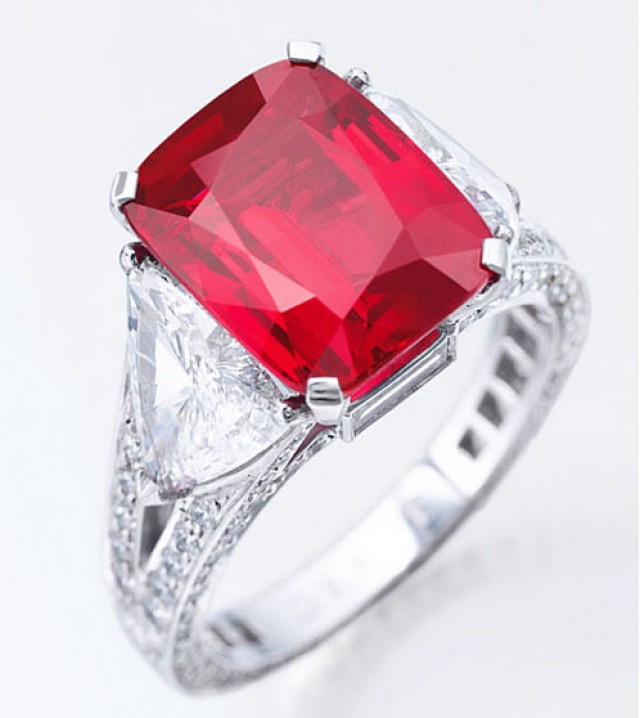 The bidding on the Sunrise Ruby was hotly contested by two people whose identity remains a mystery. The bidding was fast and furious as the two bidders who had dialed in using their phones quickly bid up past the reserve of $17 million and headed towards the new world record price.

The Sunrise Ruby broke two world records when it finally sold at auction. It is the most expensive colored gemstone ever sold (apart from colored Diamonds) and it is also the most expensive price per carat of any Ruby previously sold. 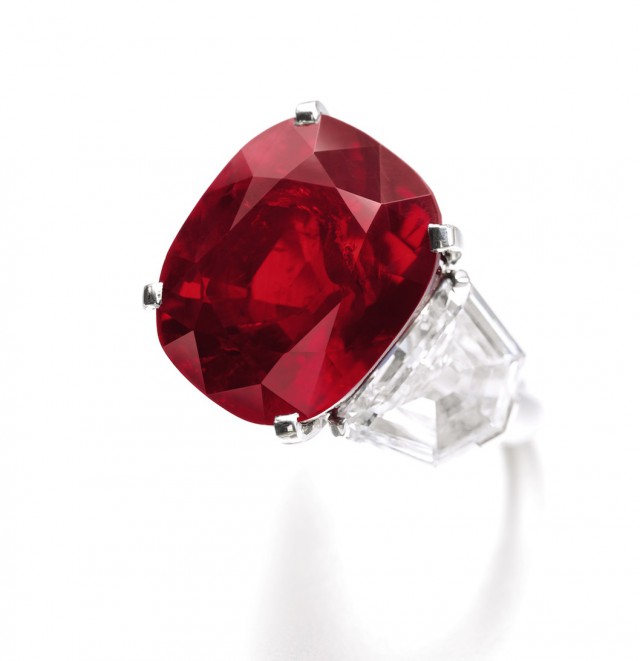 The record for the price per carat of Rubies has been increasing at a phenomenal rate over the last few years.

The Sunrise Ruby will go down in the history books as one of the most remarkable Rubies ever to be auctioned off. Congratulations to the lucky owner! 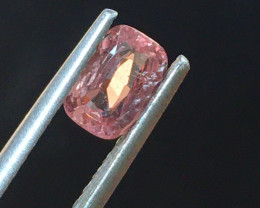 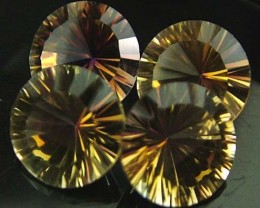 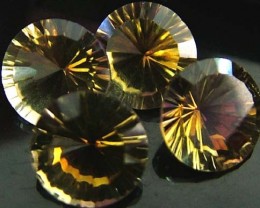 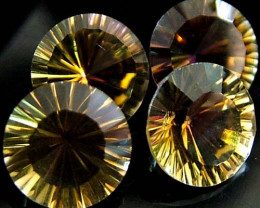