Easy
Why Now Is A Good Time To Buy Tanzanite 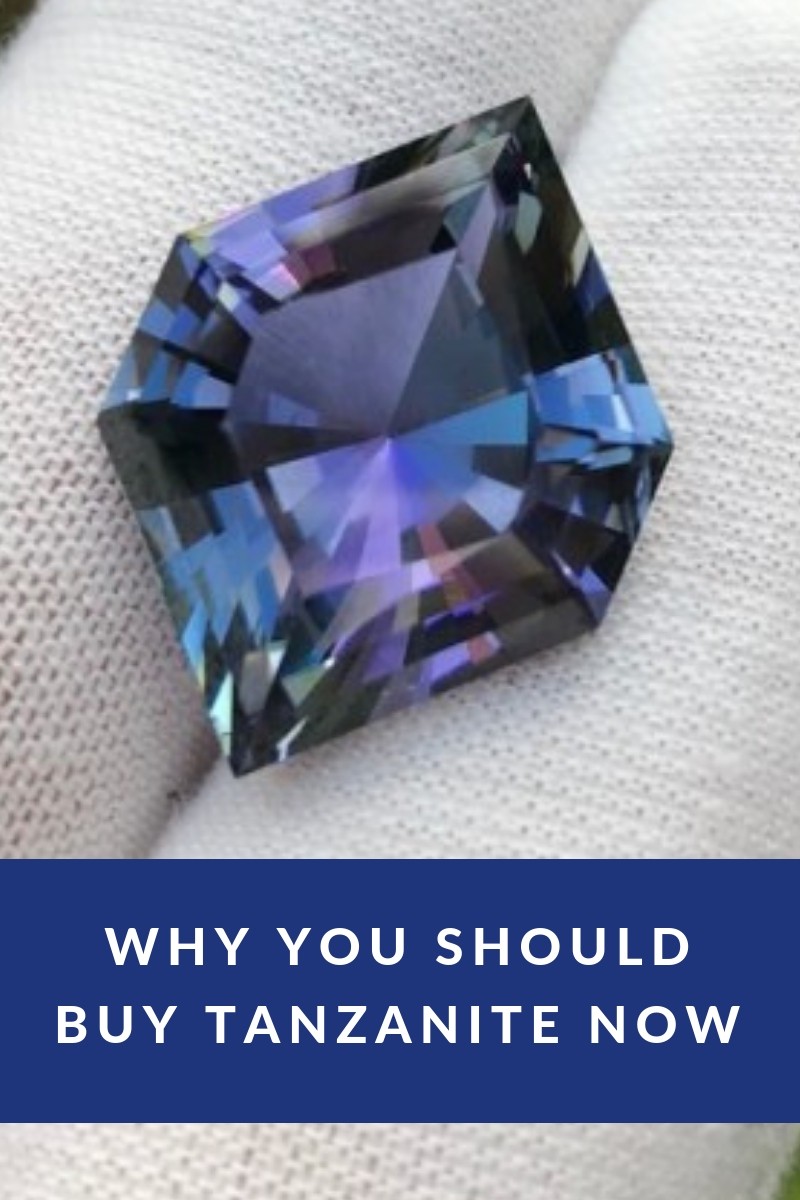 On a trip to Tanzania in 2012, I visited the largest Tanzanite mine called “Tanzanite One” to which I was fortunate to share a BBQ lunch with the mine manager. We spoke over a few beers and he mentioned that he was worried about the high production costs. If the prices remained the same he was concerned at how it would effect the future of the mine. He also mentioned about some political interference but I didn’t think too much of it at the time as all miners complain about the costs. He also mentioned that the company was looking at mining Sapphires in Australia and we talked about our stable government and the good business climate here. To read more about my 2012 Tanzania trip, click here.

If we fast forward a few years, it appears that his worse fears and predictions have actually come true. The company has left Tanzania and is now mining Sapphires in Australia. I did hear reports that the engineers and geologists working on the mine had trouble getting visas to re-enter Tanzania. If this is true it means the company was forced to sell out, as it would have been too hard to continue mining. The mine has since been taken over by the locals that have strong connections to the government. Unfortunately it appears the locals weren’t experienced in miming operations and the production declined which resulted to a recent dismissal of 600 mine workers. 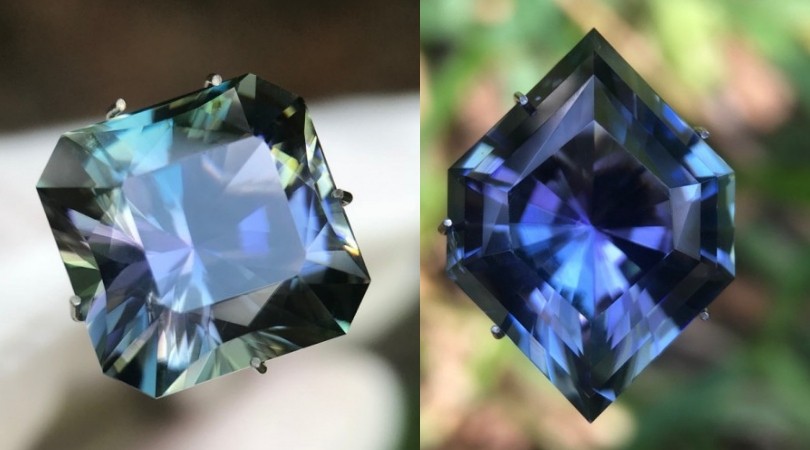 THE FUTURE OF TANZANITE PRODUCTION

The new president of Tanzania, John Magufuli is against corruption and it appears that the smuggling of Tanzanite has reach endemic proportions with the government revenue falling to only 10% of recent times. Some reports say over 40% of Tanzanite production is smuggled out and stock declared at low values to save on custom taxes. The government announced in September 2018 that is was building a 24-kilometre wall at a cost of $ 2.2 million around the Merelani mining area to police workers entering and leaving the site. When I last visited there was a wire fence around the mining area with guards located everywhere. The new fence is a solid brick wall and the army may even police it.

Now many overseas buyers won’t buy in Tanzania but request that the stock to be brought to Nairobi, Kenya for payment, as they are concerned about government policies and bribes are not uncommon there. Many local dealers in Arusha both large and small have been hit with massive tax bills running into hundreds of thousands of USD each. 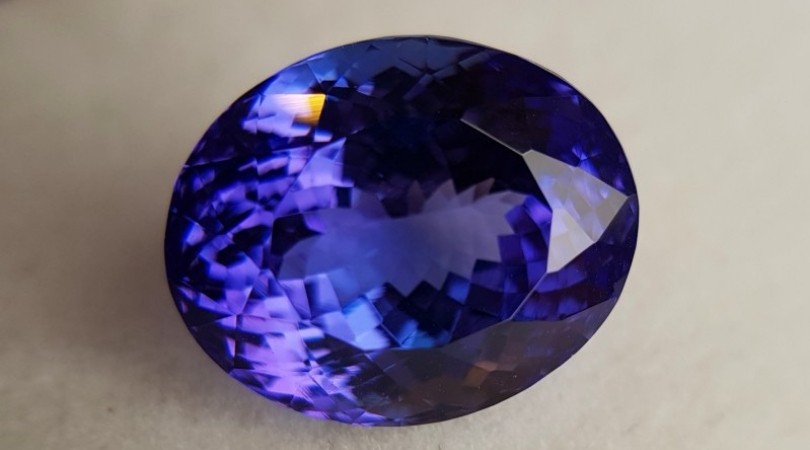 A small one-man operation was hit with a $250,000 bill and sadly he is considering closing. All this has resulted in a massive decline in production from large miners to small artisan miners. Tanzanite auctions are still expected to be run by the government, but the prices will be high.

It appears that greed, corruption and smuggling has had an impact on this beautiful stone which should be considered as a great asset to the country. 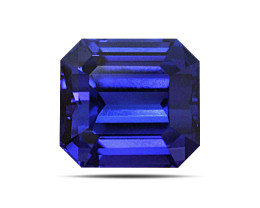 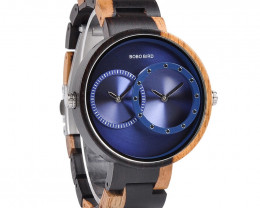 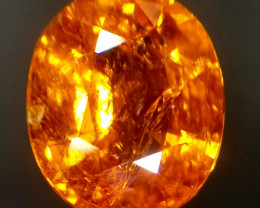 Spessartite, 2.15ct, a gemstone having charm and energy the same time! 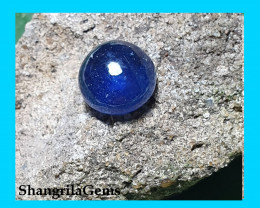 SAVED FOR CUSTOMER DO NOT BUY 3.8ct 8.5mm round blue SAPPHIRE cabochon hea 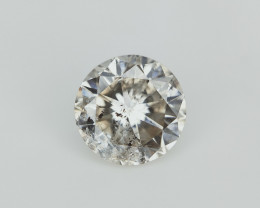