Easy
What is the Crystal Shape of Garnet? 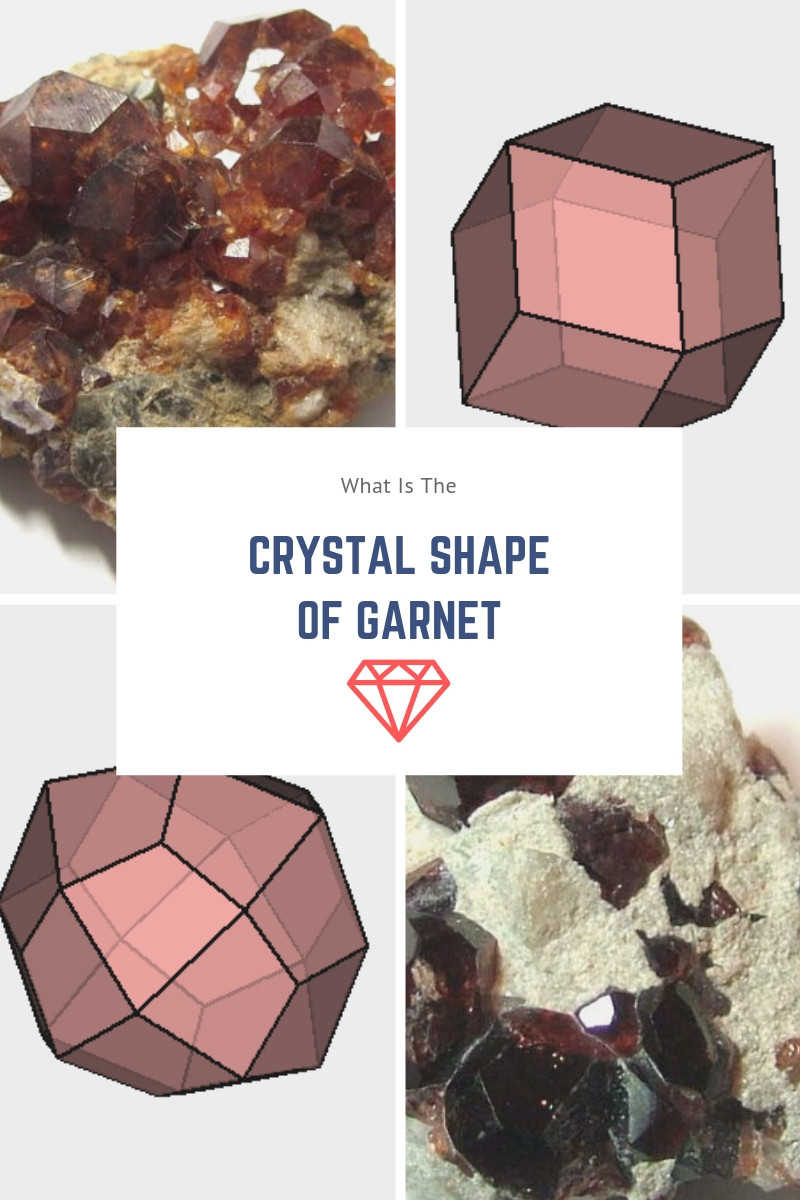 When shopping for gemstones, you will likely come across popular stones called garnet. However, garnets are not single minerals but groups of chemical compositions. So, exactly what is garnet and what does the crystal shape of garnet look like?

Garnets are abrasive minerals and gemstones formed by a group of isomorphous rock minerals that share a series of crystal structures. Although the crystal forms are identical, the specific elements configuring the garnet differ in composition. This variation creates two distinct categories of Garnet groups:

Despite these unique groupings, the visible variation between garnets is nearly untraceable without special analysis.

Well, the most common reference for garnet is the red gemstone, despite the existence of a variety of garnet colors. That is not the only way Garnets vary, in fact there are multiple garnet minerals in various colors that serve unique purposes. Calcium garnets are typically softer and have a green hue, whereas the red gemstones are harder and popularly used in jewelry. 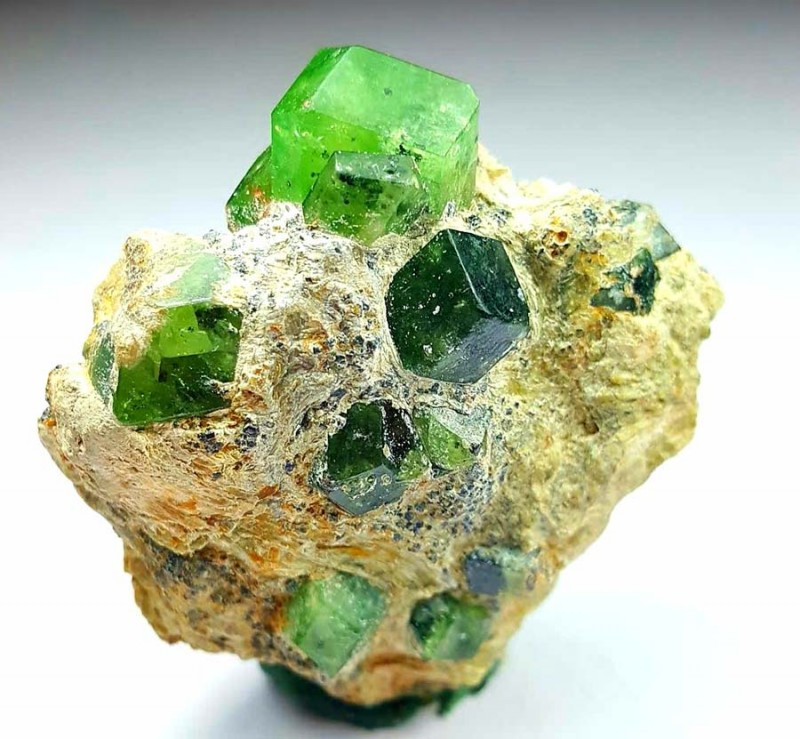 What is the Crystal Shape and Structure of Garnet?

The main crystal shapes of garnets are dodecahedral and trapezohedral. Both shapes are polyhedrons, which are three-dimensional geometric figures with flat faces. Here are the characteristics of each crystal garnet shape:

Though both shapes are unique, each is configured of a well-formed, rounded group of small crystals. 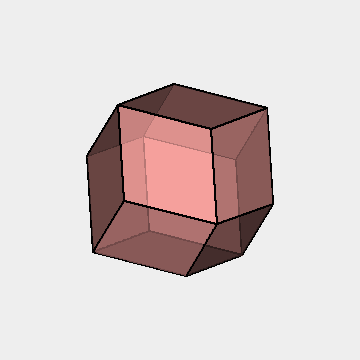 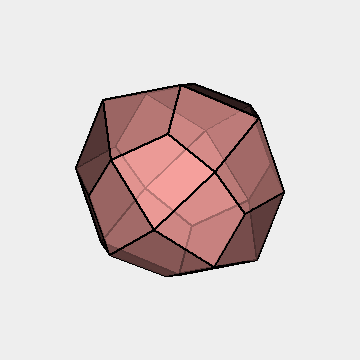 How is Garnet Used in Jewelry?

Garnets are relatively durable minerals mined from igneous and metamorphic rocks, as well as in the earth’s soils and sediments. Due to their relatively durable, grainy composition, garnets have become popular industrial materials used in countertops, water filtration, and blasting.

However, that is not how these crystals got their origins. In fact, garnets trace back thousands of years to Ancient Rome and Egypt. Excavations of Egyptian burials reveal garnets to have been a popular ancient gemstone.

Presently, garnets remain popular and widely used gemstones in the jewelry marketplace. Red garnets are used as the birthstone for January, as well as a second-anniversary gemstone.

While red gemstones are the most popular garnet used in jewelry, there are garnets available in nearly every color, blue being extremely rare and desired.

Garnets make great jewelry gemstones as they’re relatively affordable and affixed in a variety of jewelry pieces. Garnets don’t have a shiny luster, but they are transparent and attractive, making them gorgeous stones for rings, necklaces, bracelets, and earrings.

These versatile gemstones pair well with both gold, silver, and white gold and are available in a variety of cuts. Garnets can also be paired with other beautiful stones like opal or sapphire to create a colorful, unique statement piece. 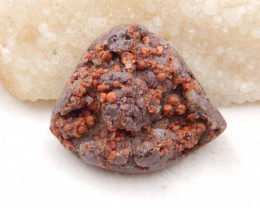 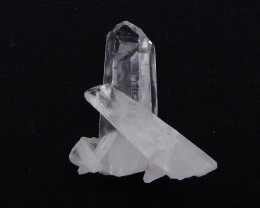 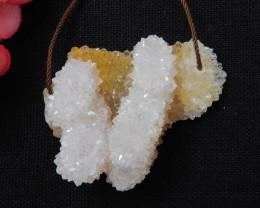 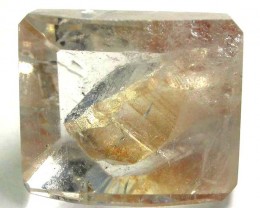