Rainbows and Fire: What is Gemstone Dispersion? 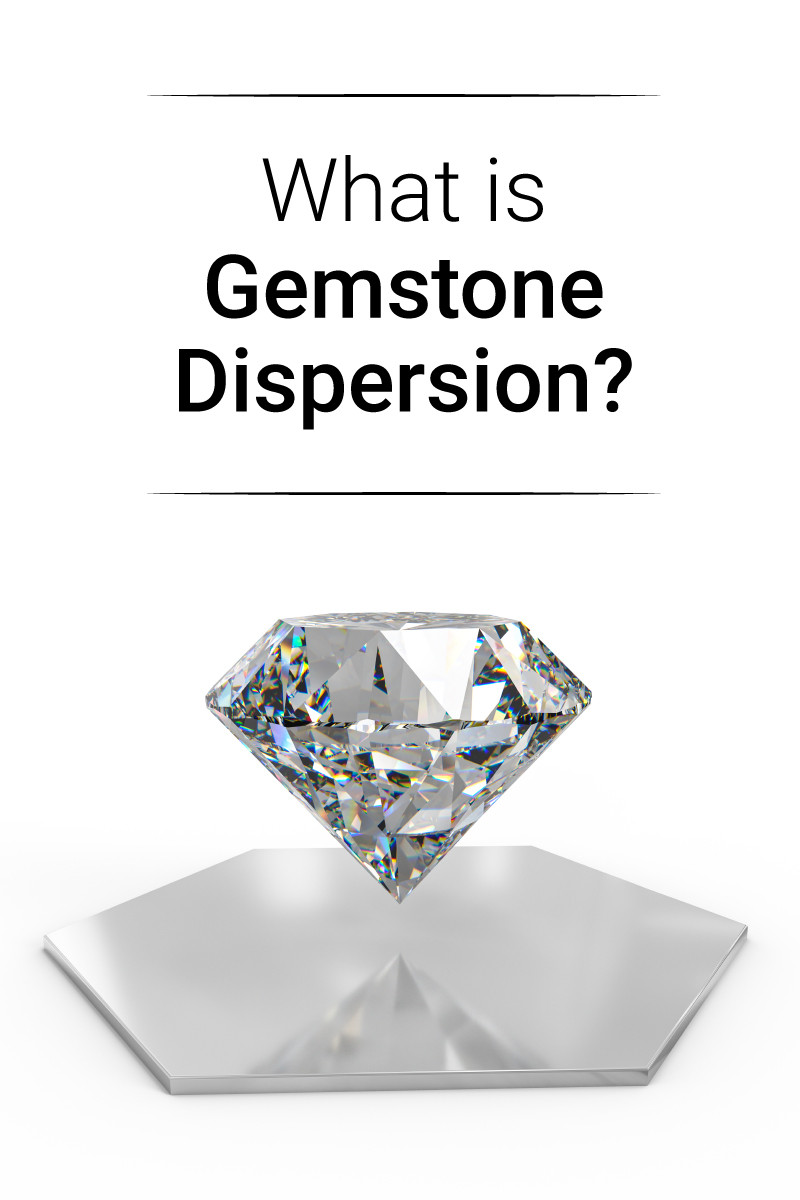 Nature has an amazing way of playing with colors. From the fiery hues of a sunset to the colorful radiance of a rainbow. One of the most fascinating displays of natural color is gemstone dispersion.

Gemstone dispersion is a stunning effect in which certain gemstones create a rainbow sparkle when light passes through them. Most gemstones display a variation of dispersion, however we often aren’t able to see it. If you’ve ever noticed a rainbow of colors flashing from the depths of a sparkling gemstone, you’ve witnessed gemstone dispersion firsthand.

One of the greatest performances of gemstone dispersion comes from diamonds. Sparkle and rainbow colors? No wonder everyone loves diamonds.

Is gemstone dispersion simply a dazzling performance and visual feast? Or is there something deeper to this rainbow effect?

Let’s go on a journey across the rainbow to explore the pot of gold that is gemstone dispersion.

What is Gemstone Dispersion?

The term “gemstone dispersion” might seem a bit hefty for some, but the actual definition is quite simple:

When light travels through a gemstone it bounces around the stone splitting into a variety of colors before exiting the stone. The fiery flash of color we see is gemstone dispersion.

Not so complicated is it? But why do these colors appear? That answer is a tad more tricky. Stay with us. 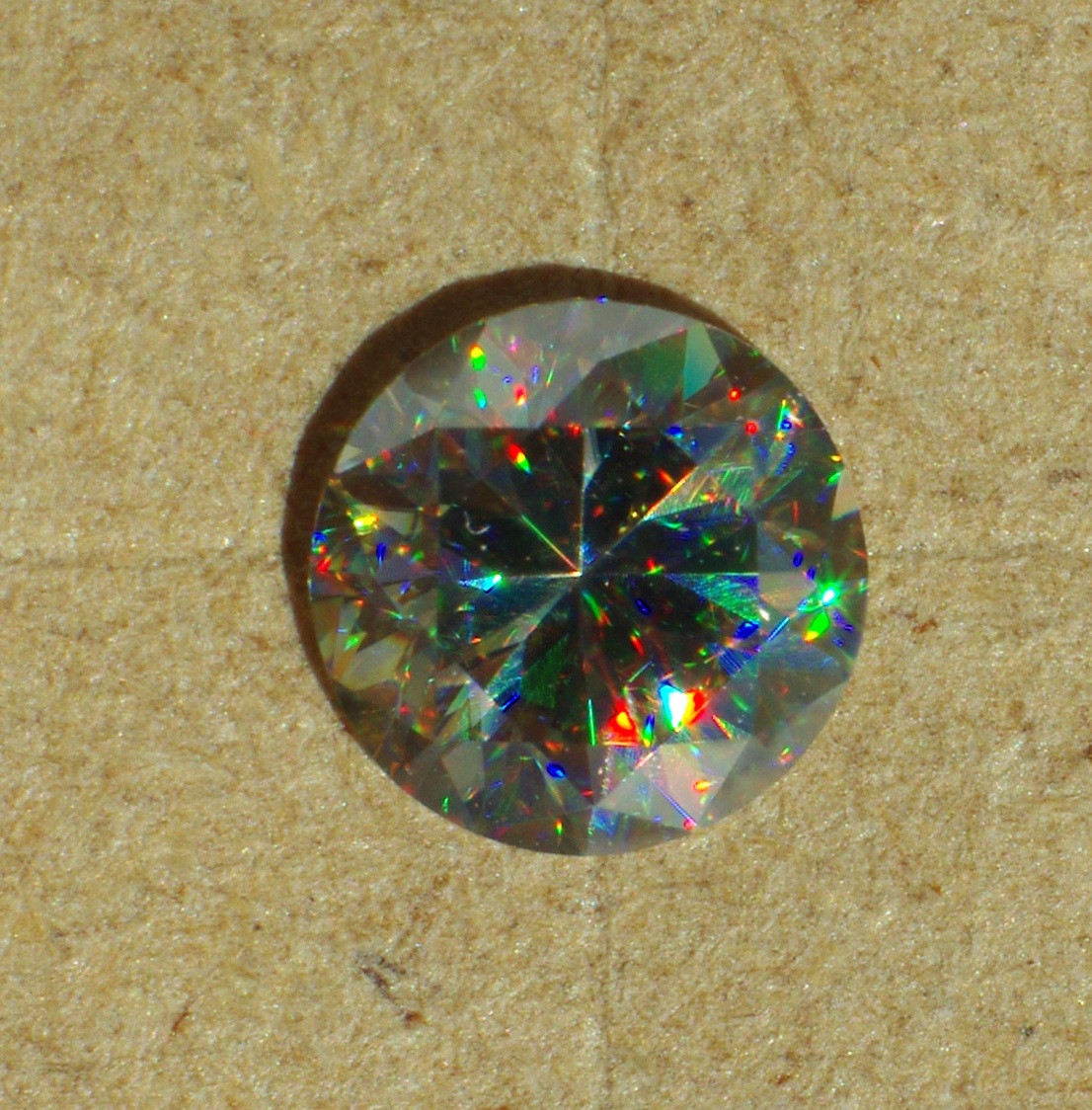 Visible light in its simplest explanation is white. However, within this seemingly colorless light is a complex world bursting with bright colors. Red, yellow, orange, green, blue, indigo, violet, --every color you can think of, each with its own wavelength of light.

While this vibrant color spectrum is most often hidden from our view, certain spectacular events reveal them to us. One such event is gemstone dispersion.

See, when light passes through a gemstone, each one of the colors moves at a different speed and disperses into a magnificent vision of color.

Why do some gemstones disperse more color than others? Because each gemstone has its own refractive index (RI) for each of the light wavelengths. Can such a complex thing be measured into numbers and figures? Yep, and gemologists have a system for measuring gemstone dispersion and it relates to the red, blue and violet wavelengths.

How Is Gemstone Dispersion Measured and What Influences It?

The primary factors that influence a gemstone’s dispersion are:

While each of these are important, the way a gemstone is cut plays a large role in the way light disperses from it. 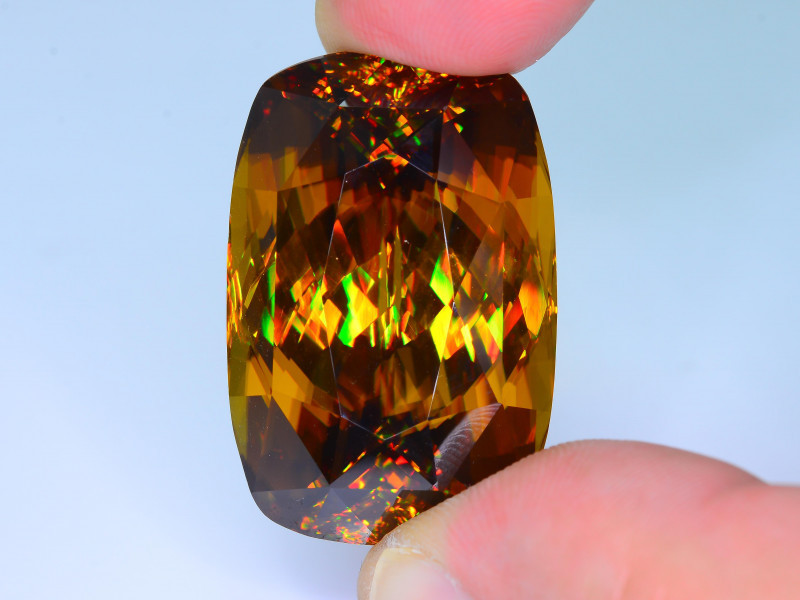 The more dispersion, the more desirable a gemstone. Who doesn’t love a fiery flash of color dancing from their gemstone? To maximize gemstone dispersion, gems are cut to enable light to enter the stone, hit the pavilion facets and reflect all throughout the stone before exiting through the top cuts on the crown of the stone. The resulting visual feast is the famous “fire effect.”

Gemstones are cut into very specific shapes to best exhibit light, a.k.a sparkle, color and brilliance. When people shop for gemstones, they are looking for that signature fiery flash. There are several gemstones that illuminate the fiery rainbow colors, and dispersion plays a role in the value and popularity of a gem.

Is Gemstone Dispersion the Same Thing As Birefringence?

There are several terms used to describe the passage of light through a gemstone. However, they do not all define the same process. Dispersion specifically relates to the way color wavelengths move through a gemstone and exit the stone in a rainbow, or fiery, display.

A perfect example of this difference is diamonds, which exhibit gorgeous dispersion but do not have birefringence.

Plenty of gemstones have dispersion, however we are unable to see it visibly on many gems. While diamonds are known and loved for their gemstone dispersion, there are actually other gemstones that are more fiery. Here’s a look at the most popular gemstones and their dispersion number:

As you can see, gemstone dispersion is a fascinating natural effect that catches the eye of many adoring jewelry collectors and buyers. If you want to wear a rainbow of color every day, buy gemstones that have a high dispersion number. Diamonds, anyone?

SHOP FOR GEMSTONES WITH DISPERSION 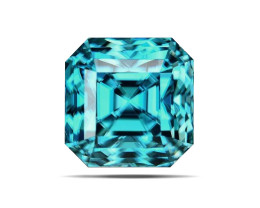 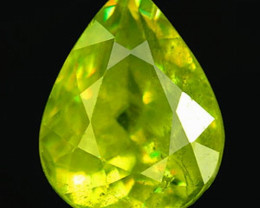 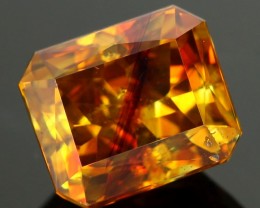 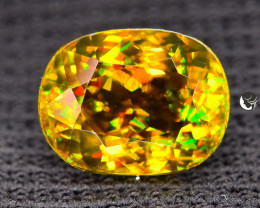 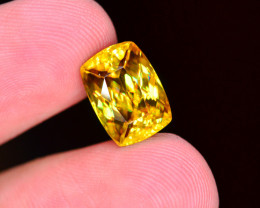 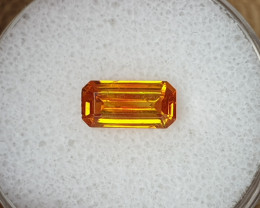 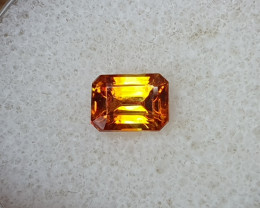