HACKMANITE, Hackmanite is an important variety of sodalite exhibiting tenebrescence.

This amazing mineral possesses the ability to change color when exposed to ultraviolet radiation.

This phenomenon, known as tenebrescence, is a reversible photochroism.

In other words, the color change is not permanent and can be repeated indefinitely.

The pink tone of this stone can be restored in two different manners. First, is through leaving the variety in the dark for a few hours (into several weeks), or disclosure into long or short wave of ultraviolet can also bring back its colour. However, short-wave ultraviolet is the most capable for such purpose.

Hackmaniteis famous in prominent plum crystals from the significantLazuritemines found at Afghanistan, Badakshan Province, and Koksha Valley. It is also originated from Minas Gerais, Brazil, and Poços de Caldas. In fact, tiny, fair crystals are usually found in Italy. Then, the unusualtype area where this stone was first described is the Greenland Ilimaussaq, AlkalineComplex, and Narsaq.

Hackmaniteis famous for being the “Mineral of Undying Belonging”, which reminds the individual how their subsistence and its ever describing stories exists around. It conveys invitation for some individuals to familiarize visualisation as well as, how such subsistence has extended, with its varying conception, knowledge, awareness and perception, as well.

This stone also opens individual’s mind to achieve perception of how several things of the past can compare into present, and how present will affect the future. Mentally, this sophisticated attribute can generate an illumined mind. It also provides profound, contemplative states and presents some spiritual gifts that convey happiness, self-determination and healin 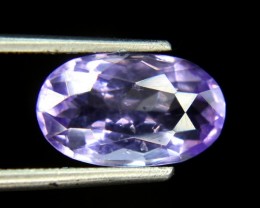 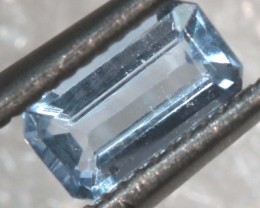 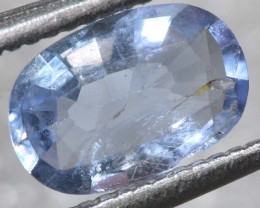 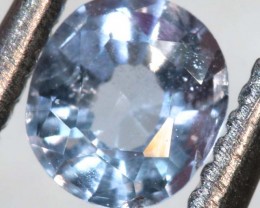 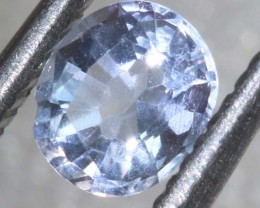 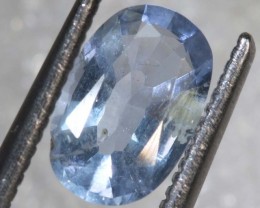 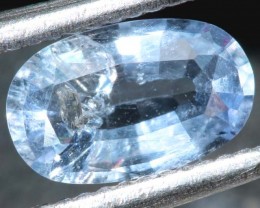 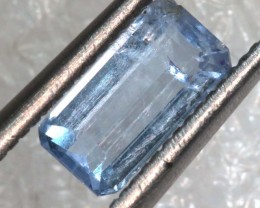 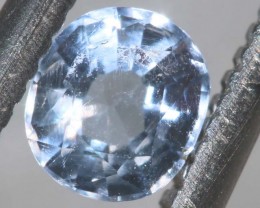 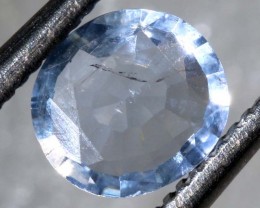 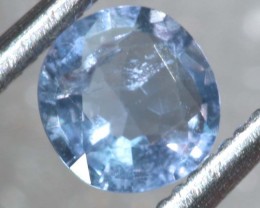 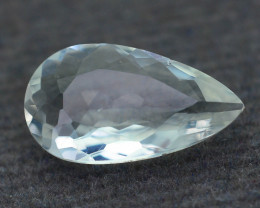 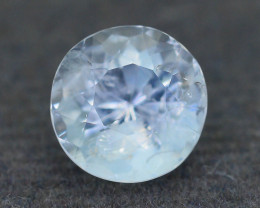 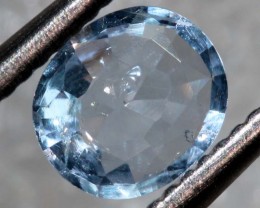 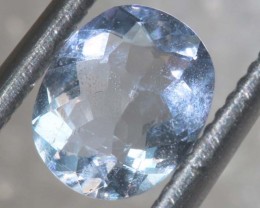 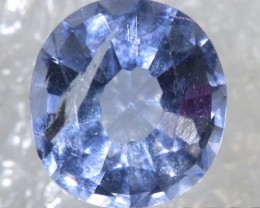 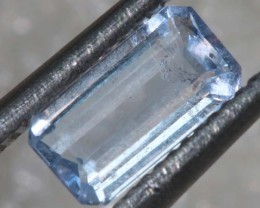