SHIVA LINGHAM – has been widely known in ancient times to be

Shiva Linghams can be ignited to create fire.

Shiva Linghams are also known to boost ones vitality.

to the female as well as female energies.

properties of female/male, then it also harmonises both sexes.

Natural sacred Shiva Lingam’s gemstones from India. The stones are found exclusively in the Narmada river, which is located in the mountains of Mandhata in India. The stones are made of crypto crystalline quartz and legend has it that they formed when a meteorite fell to earth several million years ago. The natural movement of the river is believed to help create the egg or oval shape of the stones. They’re only gathered on one day each year and are hand polished to give them a smooth and gleaming surface. The colour and patterning of the stone vary a lot, from grey to beige, to brown and a reddish brown. Metaphysical Properties: Shiva Lingam’s are said to have one of the highest frequency vibration rates of all the stones on earth. As such, the vibration is said to be perfect for purification purposes, whether at home, work or in an area of sacred space. The shape of the stone represents male energy (knowledge) and the markings, which differ greatly from stone to stone, represent female energy (wisdom). Together the two elements signify the merging of male and female energy and the stones can act as a reminder to us to balance our own male-female energies and create a more harmonious state of being. In India, the only place where they’re found, they’re regarded as being sacred and holy stones and are highly thought of in both Hindu and Buddhist belief systems. 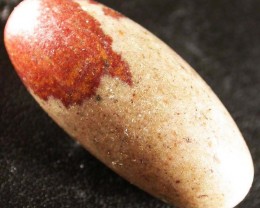 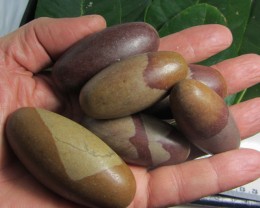 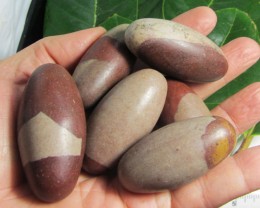 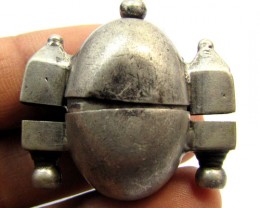 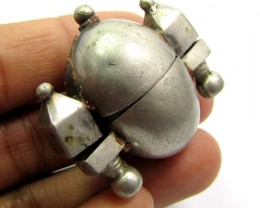 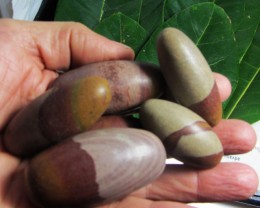 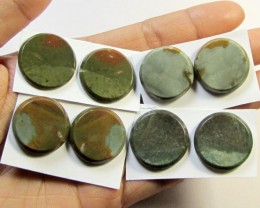 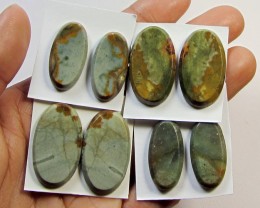 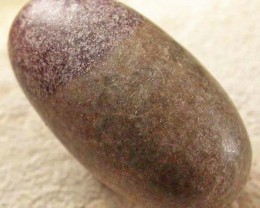 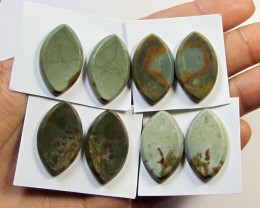 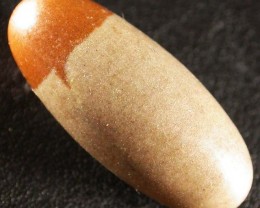 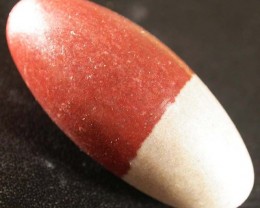 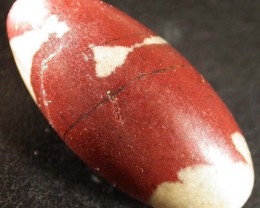 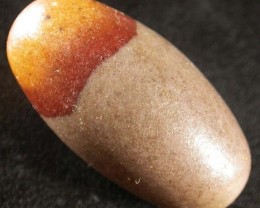 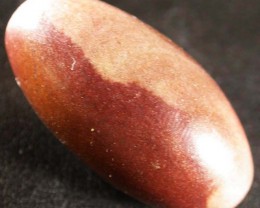 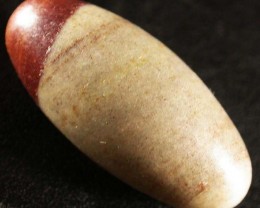 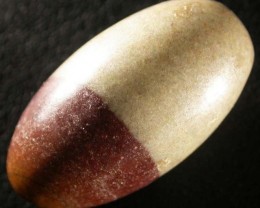 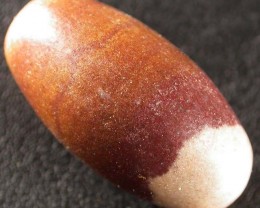 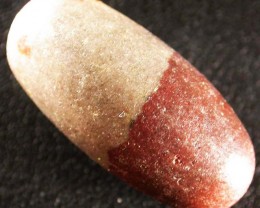 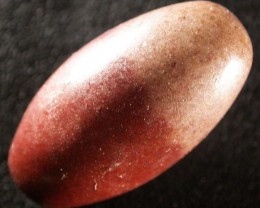 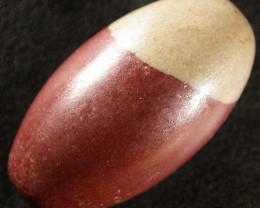