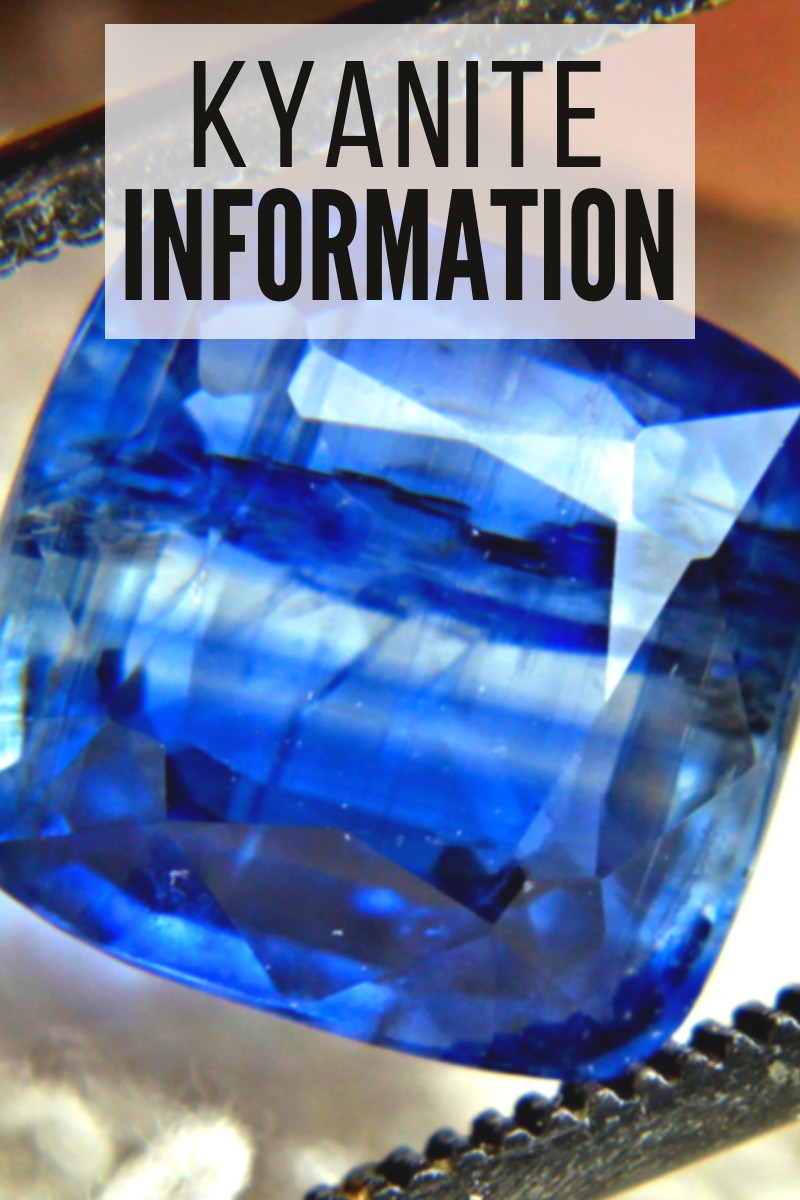 An easy to read and informative article about the gemstone Kyanite.

The name Kyanite derives from the Greek word “kyanos,” meaning “blue.” It is also spelled “cyanite” and known as disthene.

It is a cut stone that is pale to deep blue or white, grey, or green. Kyanite is an aluminium silicate formed during the regional metamorphism of clay-rich sediments. It usually occurs in blue, blade-shaped crystals. It is trimorphous with andalusite and sillimanite (AHDOS).The presence of kyanite is an indicator of high stress and deep burial of a terrain.

Most of the Kyanite that comes from the market is usually originated from Brazil and USA.

Kyanite is an exceptional stone for reflection as well as, for attunement. It will not preserve pessimistic vibrations or power, so never needing clearing. Kyanite also aligns all different chakras and restrained bodies right away. It provides stability of yin-yang energy and eliminates obstacles, then transporting power smoothly through the physical body.

The blades or clusters are usually formed by Kyanite as make it a perfect gemstone for repairing energy balance. It is quite effective stone that can stabilize different parts of the body. It can rapidly craft tranquillity, which makes it a brilliant gemstone for reflection. Kyanite has a soothing effect for the human being, which brings level-headedness, as well. It also endorses psychic capabilities and communication on all aspects. It eliminates away irritation, nuisance, uncertainty, and stress, which offers an aptitude for linear and reasonable thought. These stones also provide a motivating power, hopeful persistence, and support different activities and conditions, which would generally fortifies individual’s strength. It is also assisting an individual in connecting their spiritual guides. Kyanite encourages dream evoke and can heal the individuals, as well. Kyanite cures the adrenal gland, urogenital system, as well as, the parathyroid glands. It heals the disorders of the brain, throat, and muscular system. It heals several infections and lower blood pressure. Kyanite is a natural pain-killer. Other Features: Kyanite opens the throat chakra, motivating communication as well as, clarity. It cuts through apprehension and obstructions, assisting to speak individual’s certainty. It is also functional for public speakers as it fortifies the voice and cures the larynx and throat. 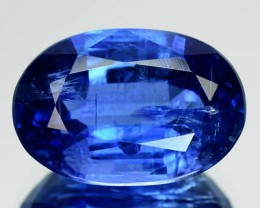 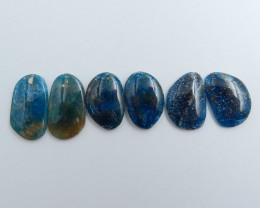 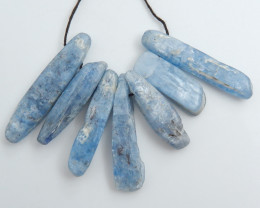 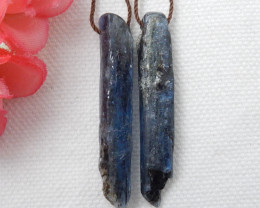