Palm Ivory - Save The Elephant

Palm Ivory comes from a type of tree which yields little, solid, white nuts produced from a material, and it is quite similar with elephant ivory. Their size is regularly about the range of a hen’s egg, though this range also depends on which class of ivory palm is under conversation, and the white stuff is hemi-cellulose, which usually referred as vegetable ivory when it is being trade. 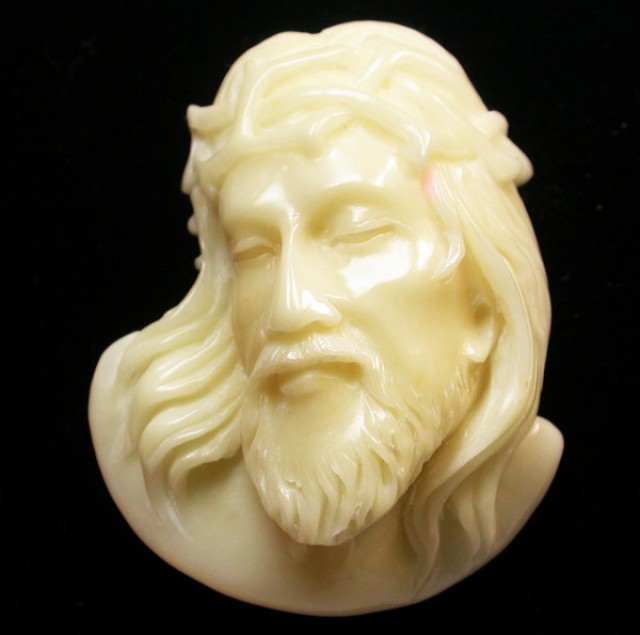 Individuals who are alarmed about elephant steams are push to use of vegetable ivory, which is quite difficult to differentiate it from real ivory. Individuals working to set aside the rain forest also promote the creation and auction of vegetable ivory products, which producing economic significance most especially for living-rain-forest organisms.

In fact, the nuts of this palm enclose with a toffee and luscious outer tissue, basically reminds some end users of gingerbread, leading to the general term of Gingerbread palm. Most of the conventional, engraved products from South America and Africa are generated with nuts from the ivory palm, because they are a fresh source and they are quite economical than true ivory. 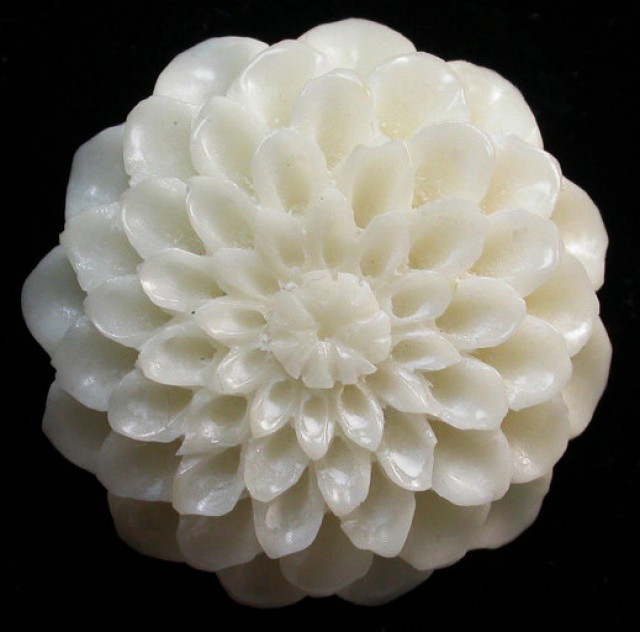 However, most of the highly-educated buyers are capable to distinguish between the origin of an animal and ivories of vegetable, but in general, the two are complicated to tell separately, as they are both soft-white, solid, and easy to shine. In South America, the ivory palm is one of several helpful plants, which are discovered in the rain forest, and is often referred by conservationists.

In Africa, cutters who have usually functioned with ivory of elephant origin have twisted to the ivory palm to produce attractive, established crafts while maintaining their elephant populations. In addition to, carvings from ivory palm nuts are fairly more restricted than conventional ivory because of their dimensions.

Nevertheless, some artisans have produced glue and faultless joins so that they can produce big, carved pieces from numerous attached ivory palm nuts. Particularly huge carvings must be handled properly so that they do not break along the joins. As the elephant ivory, vegetable ivory can also arid out and become breakable, as well.

Palm Ivory is the most commonly utilized to create vegetable ivory in what so-called “Phytelephas Microcap”, an ivory palm, which originated from South America, Peru, and Brazil. This class of ivory palm has no trunk; instead it was directly open from the ground. The palm nuts bunch within the ground and can be produced yearly for vegetable ivory.

Seeds from this palm are also occasionally recognized as Tagua Nut, or Corosso. In South Pacific and Micronesia, another class of Ivory Palm expands such as Amicorum and Metroxylon as well as, the Caroline Ivory Nut Palm. In Africa, Hyphaene ventricular gives a significant supply of vegetable ivory.

Palm Ivory has relaxing effects, a principle that has been conceded down through the millennium and still present nowadays in the type of tiny stones. It is a smooth stone with a structure that feels enjoyable into the hands, which pacify and calm the individuals who carry them. By simply rubbing such stone between your forefinger and thumb, you can sense the soothing effect within your body.

In addition to, the moderate pressure of this gemstone along your thumb is considered to discharge endorphins, your entire body’s usual painkiller along with the gemstone’s own control to attract all these harmful vibes and effect, you can feel less worried and much more capable to deal with whatever is upsetting you. 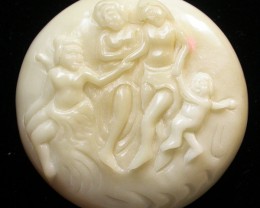 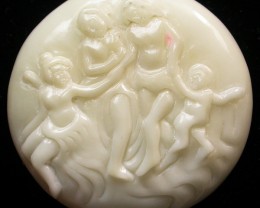 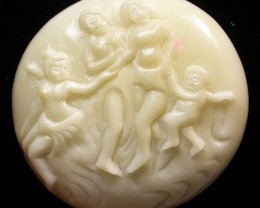 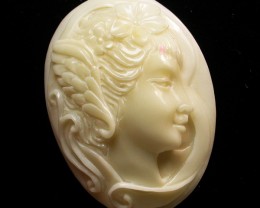