Quartz Orange Giaoba Gemstone is the most common stone on the Earth today. It is found most nearly in every physical environment and is at least a factor of almost every rock form. It is often the key mineral. It is also the most diverse in terms of forms. This stone comes about because of its profusion and extensive allotment of quartz 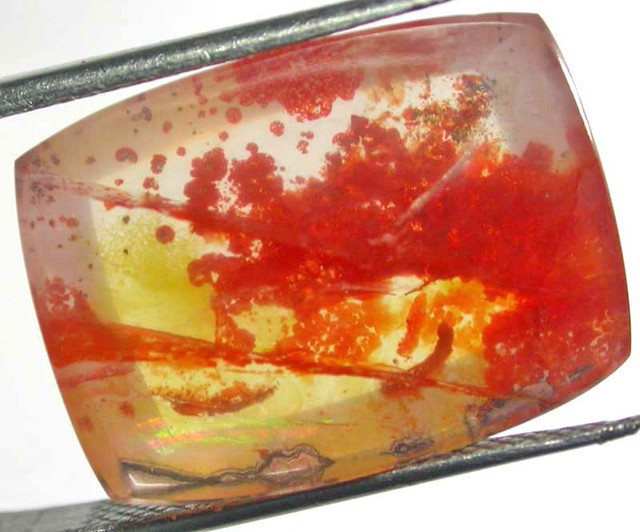 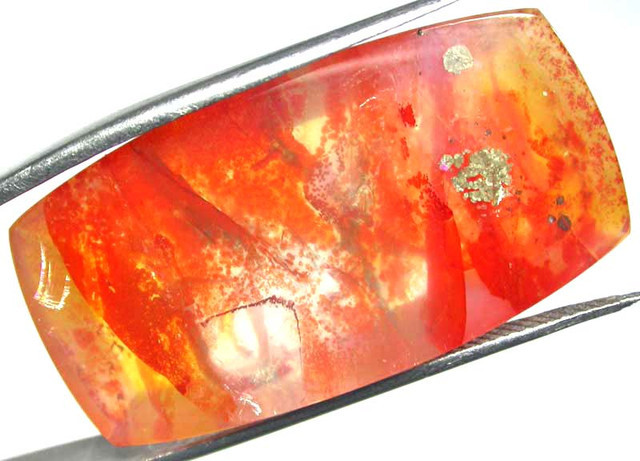 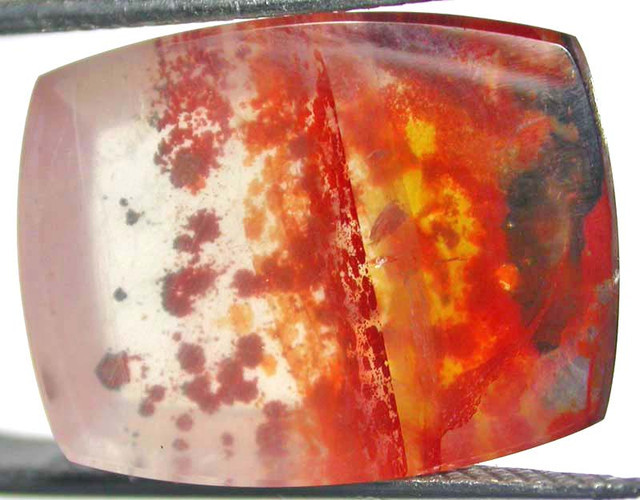 Most of the time, some collectors could easily have hundreds of quartz specimens and not have two that are the totally identical due to its broad classes. Quartz is also considered as a pleasurable mineral to collect. Its great quantity on the Earth’s surface is incredible and generates some magnificent varieties that don’t even similar with other minerals.

In fact, this stone is nearly a significant component of quartz family. It naturally forming the lines beyond its original cavity, and producing a durable shell for a subsequent mineral growth, which makes them significant varieties. The structure of this quartz helps explain some of its physical qualities. 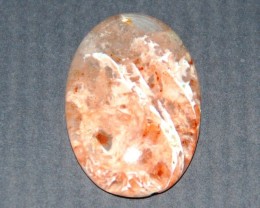 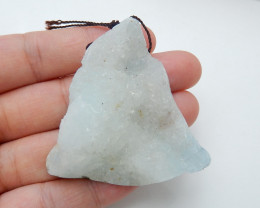 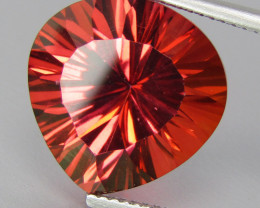 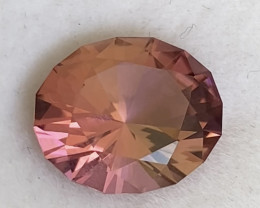