Easy
How Did The Incas Carve Massive Rocks? 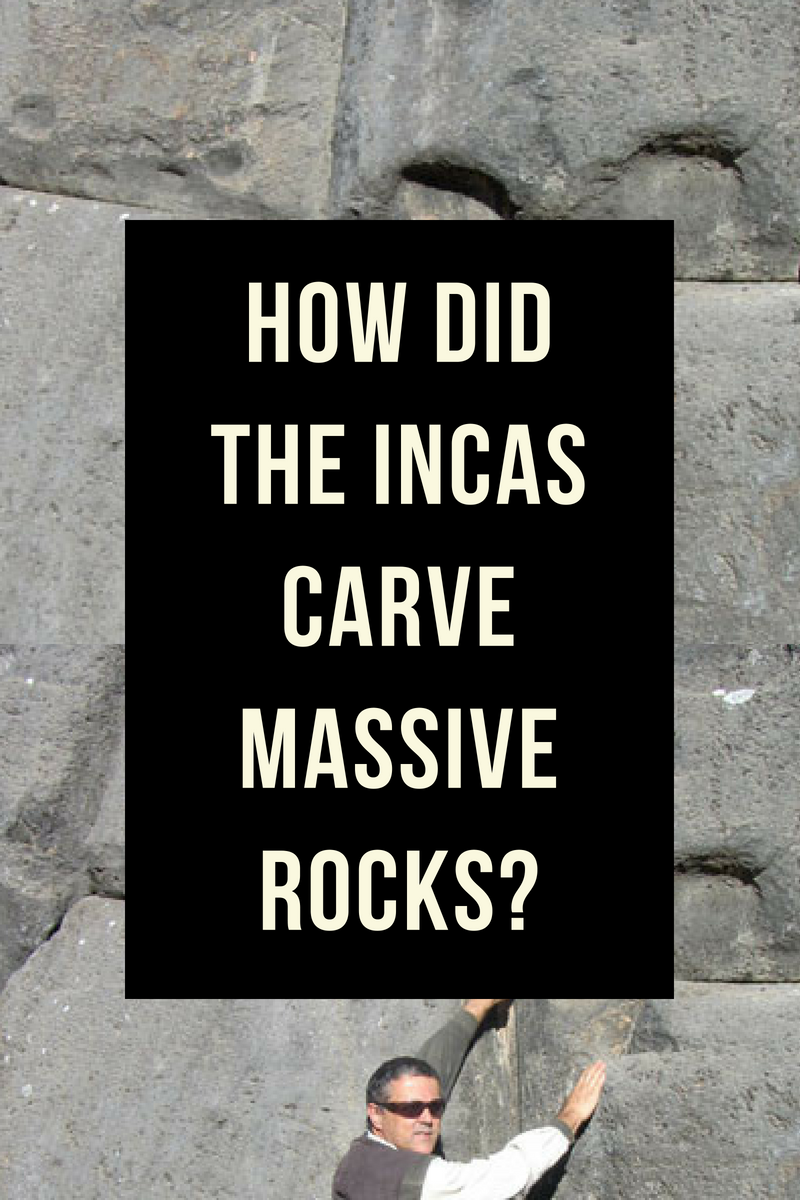 One of the most impressive feats of the Ancient Incas was their ability to set massive rocks together with near perfect joins. Some rocks were over 5 meters tall and 2-3 meters thick and wide with free-form shapes and they managed to fit them together perfectly. Incredible. The Incas used free-form rocks with mortar in between to make houses and forts. As they lived in earthquake prone areas they built their structures on a lean of 8-13% to allow for earthquakes. Door ways and windows also had internal leans and many structures had huge rocks with small rocks placed in-between. Even today you can visit these sites and touch rocks that are loose within in a wall. This was designed to allow movement in an earthquake so that the wall would not collapse. Amazing!  On the contrary when the Spanish arrived they built solid structures and churches, many of which have fallen down in earthquakes.

Peru is located in the Andes Mountains which was formed by movement in tectonic plates and the country still has active volcanoes. Ancient eruptions spread thick volcanic dust over the country and sea and some of this formed as petrified volcanic rock which is very porous and light in weight compared to Granite.

These rocks were used in many special monuments. High grade Granite was used in important places like temples and yes the joins are so perfect that a credit card cannot be inserted between the rocks. The Granite rocks were not cut into free form shapes but instead cut into perfect square shapes. The huge rocks seen at many sites are volcanic or sandstone and not granite.

Many researches have concluded that these rocks are Granite but they are not as dense as or heavy as Granite, Sandstone or Volcanic rock and far easier to work with and shape. This doesn’t take away the awe on how they made these rocks fit so perfectly together or the mystery that still remain today on how they actually managed to work with these huge rocks. 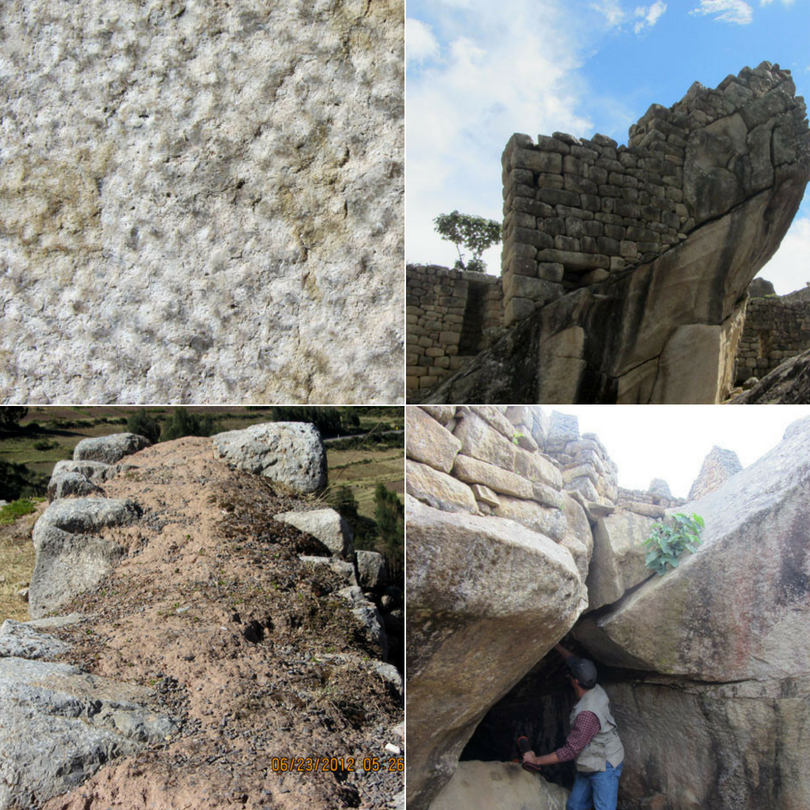 How Did the Incas Actually Do It?

There are many theories that the Incas were good mathematicians and engineers, one only has to view their accomplishments to agree with this theory. They were also master craftsman at pottery and some researches theorise that the Incas made clay moulds so that workers could make perfectly fitting blocks. One museum in Lima has over 45,000 Inca portray items and the workmanship is excellent.  The Incas used gravel to act like sandpaper and placed rocks on top of each other and this process made the rocks smooth and in line with each other. This still doesn’t explain how they joined free form rocks together, some up to 100 tones each.

The Incas could have used apparatus called a Quipu to make copy of these shapes. Quipu was not a writing system but was an information transfer system. A Quipu was essentially a group of strings tied together with knots. The strings were dyed different colours and knotted at precise points. The type of wool they used was lama and the colour of dye used and the types  of knots and their position told the information. 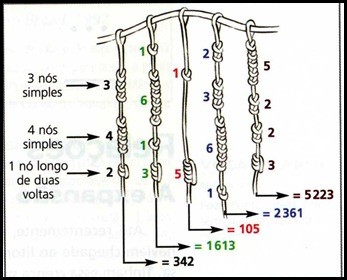 Incas could have used the Quipu system to communicate how to make exact copies of the stone shapes they required for building. The string and measurements could have been the method used but it would still take lot of skill and time to carve. Luckily the Incas did have the skill and the time to complete this process exactly.

Incas who were knowledgeable at Quipus were called Quipucamayoc. Incas had bronze and granite rocks to chip away slowly at volcanic rocks or sandstone but,did not make free-form shapes with granite as this rock is to hard. Many people viewing the Inca rocks would think the rocks were all granite which is a dense heavy rock. Petrified volcanic rock is also different from volcanic rock. But sandstone which looks like granite can be scratched with your finger nail as it is super soft.

Granite rocks or Metamorphic rocks have density of 2700 kg / m3

Sandstone can go to 170 Mpa 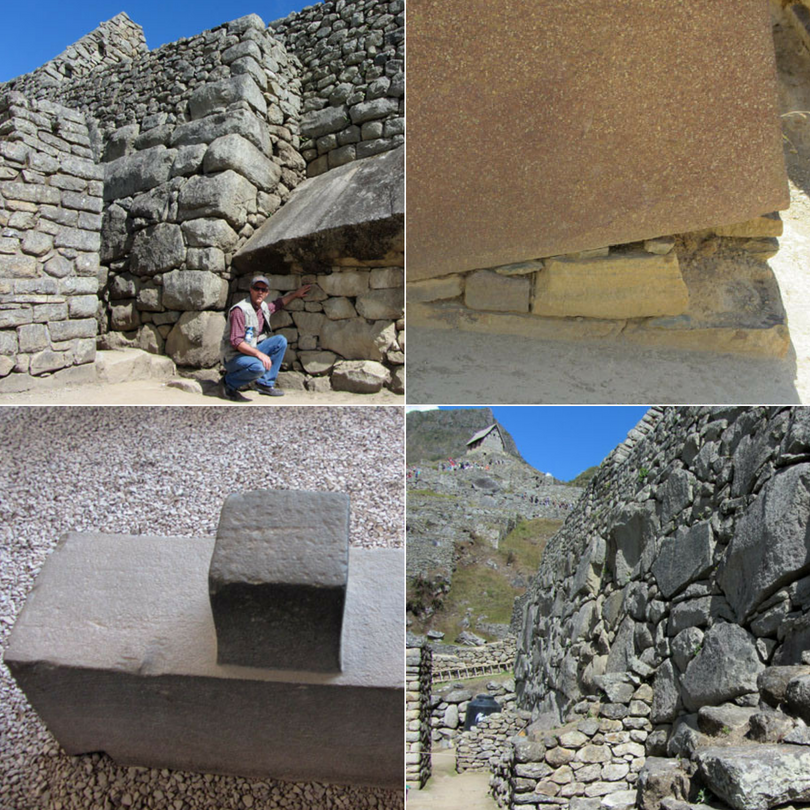 Bronze or Granite rocks would easily chip away which would make a smooth surface on these rocks. Incas also had bright dyes and they could have easily used Lama or Alpaca wool as string covered in these bright dyes. It could have been used to place marks on the rock face that needed smoothing. This method is similar to what builders use today to mark a straight line. Also each rock had a tongue and grove system so in case of an earthquake the grove would strengthen the structure. Many examples of these rocks can be seen in unfinished Inca structures.

Unfortunately the Spanish destroyed most Quipus in 1530 but as they would have been made only from wood and lambs wool only few Quipus still remain. If you ever get the opportunity to visit these amazing monuments seize the chance, you will not be disappointed. 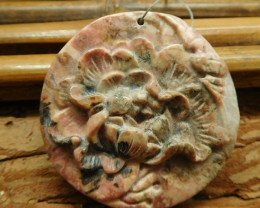 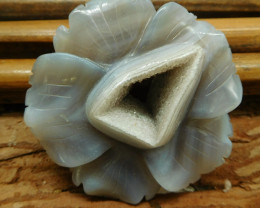 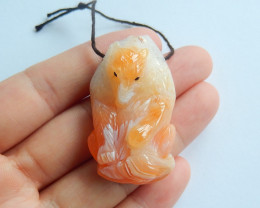 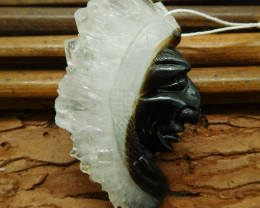