Where Are Emeralds Found In The World 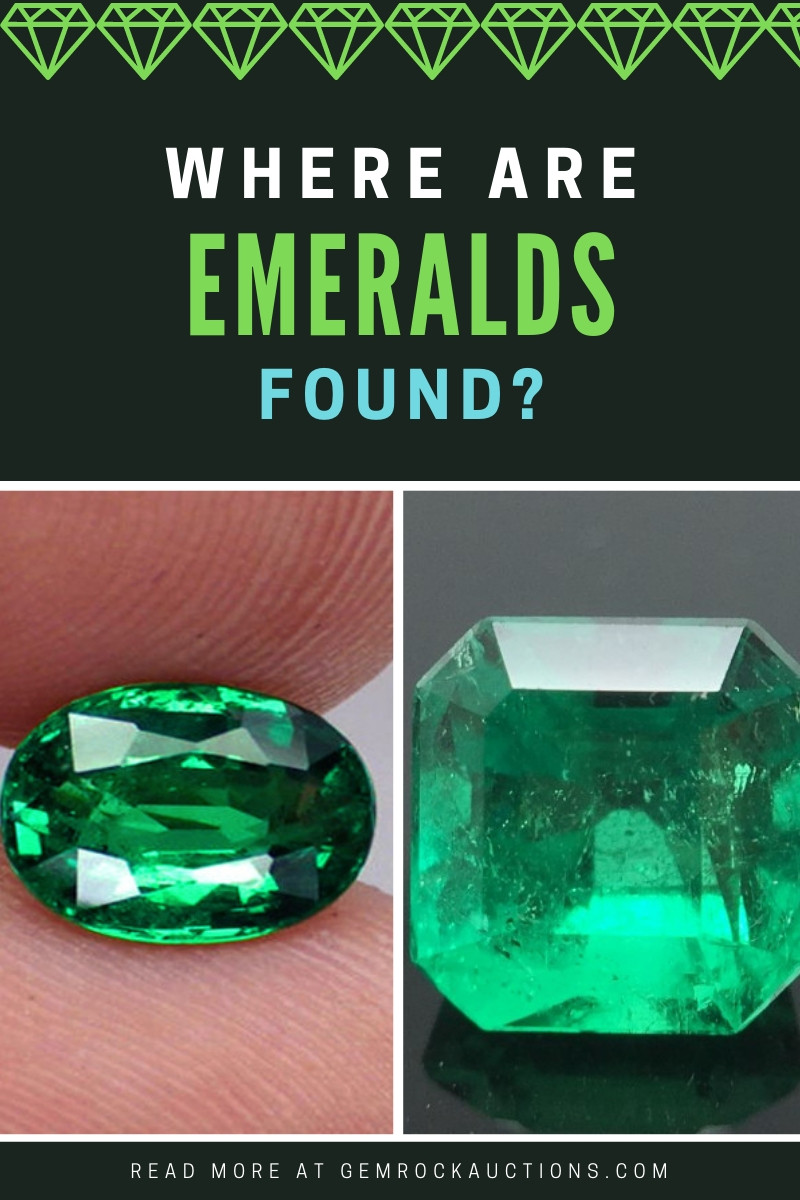 From the variety of the mineral beryl, Emerald is a gemstone that is mostly known for its color green.  Historically, the most famous antique Emerald mines were found in Egypt. Known as the Cleopatra mines or Mons Smaragdus (Emerald Mountains), recorded mining activities dated back in 2,000 BC. Centuries later, these Emerald deposits are still being mined until the Spaniards later found Emerald deposits in Colombia in 1545.

Where Are Emeralds Found

So, where are Emeralds found? Let’s find out more about this wonderful gemstone.

Though Emerald can be mined all throughout the world, the three main sources are in Colombia, Brazil, and Zambia. Other countries that have abundant Emerald deposits are Afghanistan, Australia, Pakistan, Russia, and the United States.

Of the top three sources, the finest Emeralds can be found in Colombia. To distinguish its origin from the three main sources, Emeralds from Brazil tend to be darker and are heavily included when being mined.

On the other hand, Colombian Emeralds tend to have lighter complexions due to its light-colored inclusions from where it is being mined.

Zambian and Brazilian Emeralds are colored that way quite possibly due to its presence of Vanadium. On the other hand, Colombian Emeralds have a strong presence of Chromium, thus the shade of a light color. But whatever shade they are in, Emeralds have been valued equally similar regardless of its origin. But out of the three main sources, Colombia is considered as the most popular and most sought after origin currently.

In Colombia, the most famous Emerald deposit is the Muzo mine, just northwest of Bogota, the capital of Colombia. It was initially mined by the Native Americans, but was actually abandoned, only to be rediscovered back in the 17th century. On the northeast of Bogota, another important mining area for Emerald deposits is the Chivor mine. 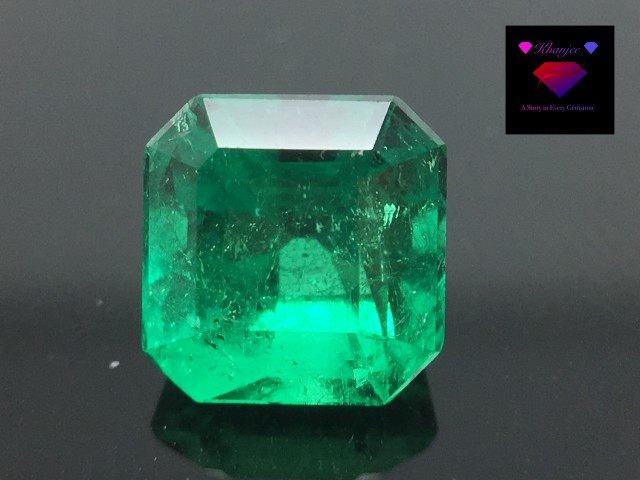 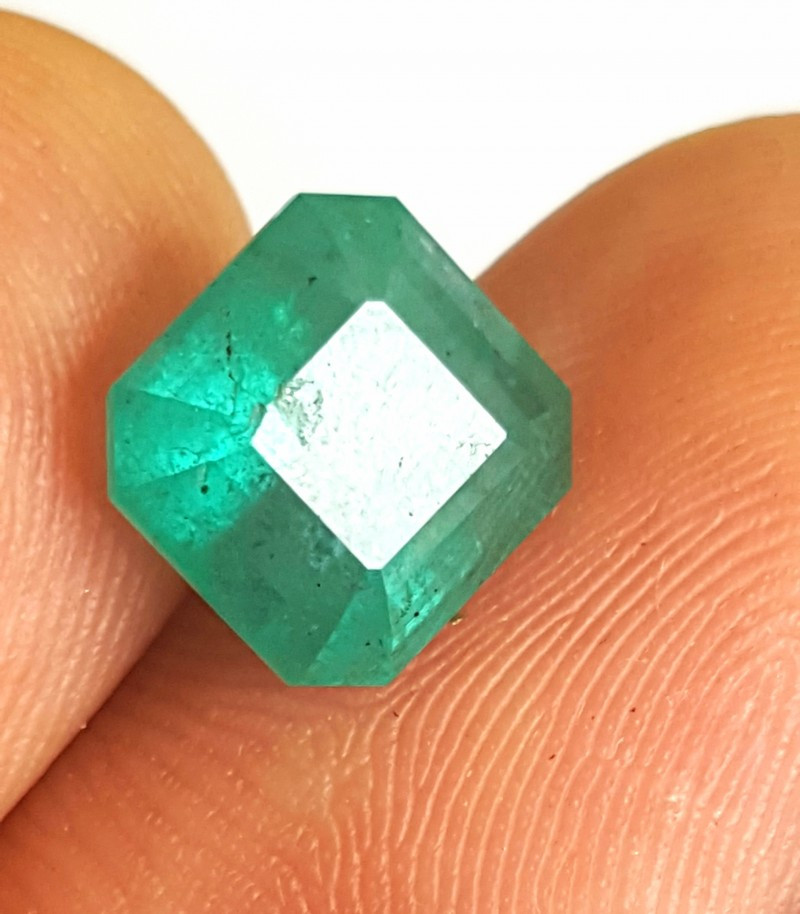 In Zambia, the second largest producer of Emerald gemstones, the Kafubu River area deposits is the main source of 20% of the gem-quality Emeralds which was recorded back in 2004. 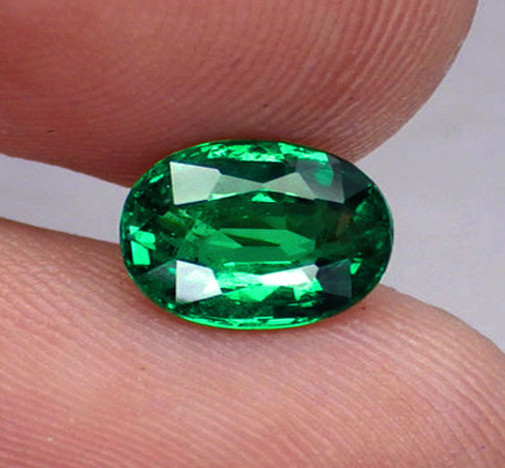 The green pigment is due to its main traces of chromium content and sometimes vanadium. In the Mohs scale, it is measured at around 7 to 8 and they are generally classified to have a poor resistance breakage due to its included (the material is trapped in a material during its formation stage) state. To determine its value, the four C’s of connoisseurship must be performed:

There are several origins of the word “emerald”, where the French, English, Latin, and even Greek languages were considered to have been traced to its current word. 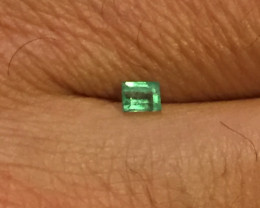 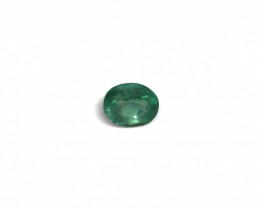 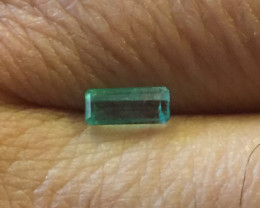 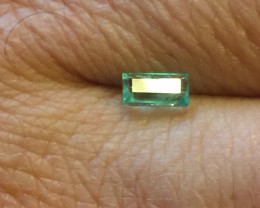