On the 24th of September a very rare gemstone known as the Hope Spinel went to auction at Bonhams fine jewelry sale in London. Initially it was estimated that the Spinel would fetch $300,000 USD but at the auction it set a new world record and fetched an incredible $1.5 million USD. 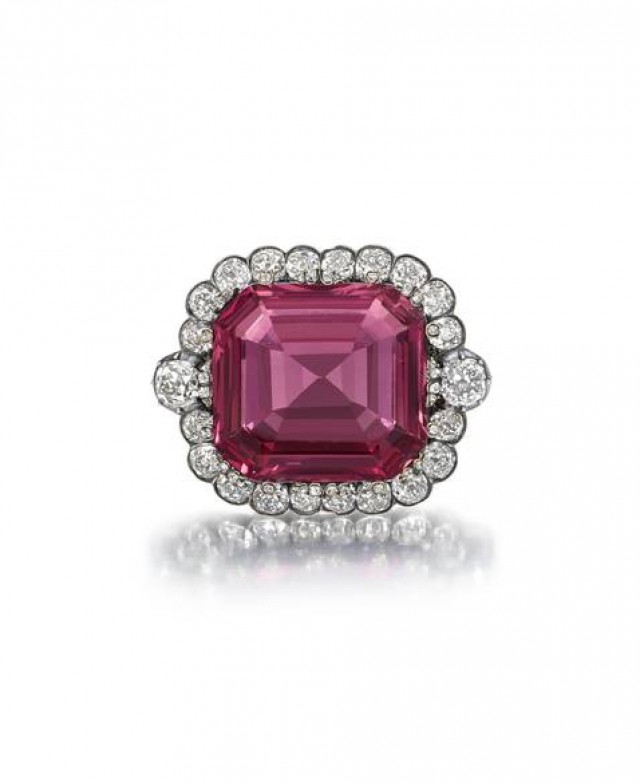 The Hope Spinel is an incredible 50.14cts Spinel that originates from Tajikistan. Previously the world record for per carat price of Spinel was $16,000 USD set in 2013. This gem doubled the record by selling at an incredible $30,000 per carat.

The Hope Spinel was part of one of the most important private collections of gemstones the world has ever seen.Henry Philip Hope (1774-1839) was a very rich and powerful merchant banker who created Hope & Co. A bank that would lend money to German Princess and Catherine the Great of Russia. Together, he and his brother amassed a massive collection of over 700 pieces of fine jewelry and art. To this day it is still one of the most important gemstone collections ever held. 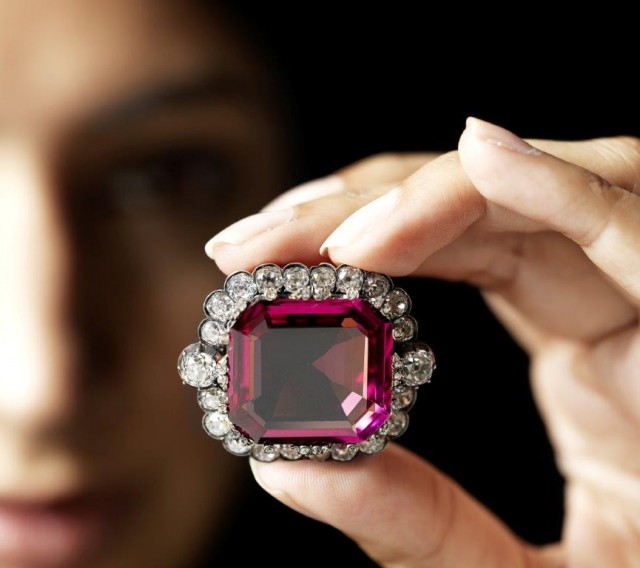 The Hope Spinel has not been up for sale for almost 100 years. The last time it was sold in 1917 it sold for $1,600 (approximately $120,000 in todays money). The Spinel was held byLady Mount Stephen until she passed away. It was passed down to the current owner who decided to sell the gem.

Modern technology has allowed the gemstone laboratory of SSEF to determine both the origin and the mine that this Spinel came from. It originated fromthe Kuh-i-Lal mines, in Tajikistan which is an extremely difficult place to reach. The rarity of such a large clean Spinel combined with the rare location caused a bidding war that is rarely seen at such a prestigious event. The final winning bid was placed by an anonymous bidder on the phone. 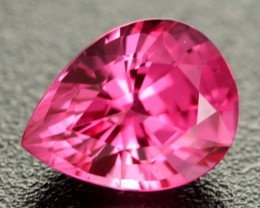 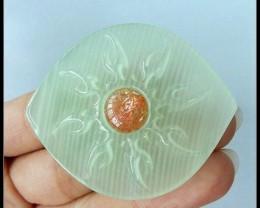 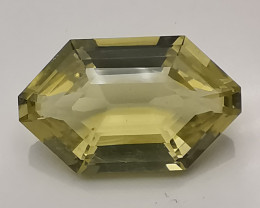 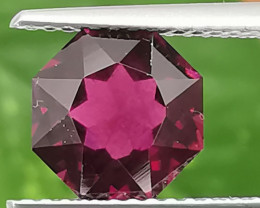 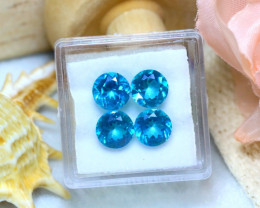