Druzy beads are quite similar with some pendants. They are set in a way that shows an outstanding color and striking beads, as well. These remarkable beads are the result of structure caused by gasses that were rapt as these rocks were being generated and once the rock was harden and crystallizations were produced within the rock crater.

The tones and crystalline distinctions are usually caused by different minerals present at the structure of the rock. Checking of one of these remarkable beads is quite similar with mini universe. Just visualize the effort as well as, the time involved in causing this small gem that is nowadays.

Moreover, these beads are crystal-covered rock. Tiny quartz minerals form on the cavities or surface of the other rocks. Like for an example, geode is a crystal, which often forms. Once the cracked is open, geodes disclose crystals within. Druzy are tiny crystals, and which look like a sparkling stardust.

Druzy Cabochons are also obtainable in several dimensions and forms at great values. In addition to, “Druzy” specifically refers to a tiny crystal, which is produced within the stone in a massive number. Once the ground water takes dissolved silica and gets even filled into an absorbent area of rock, crystals might produce, as well. 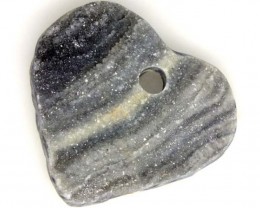 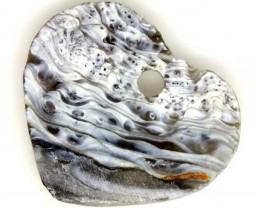 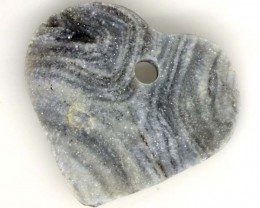 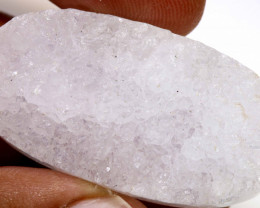 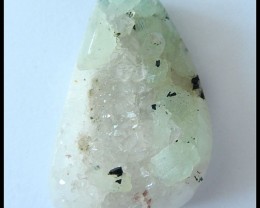 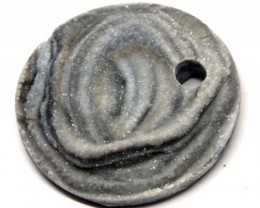 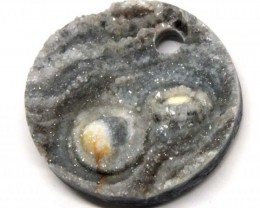 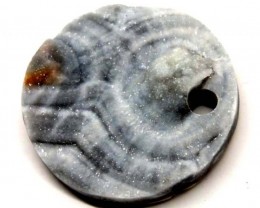 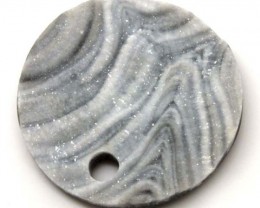 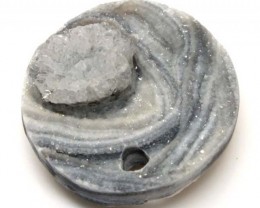 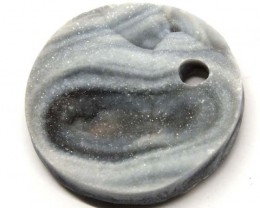