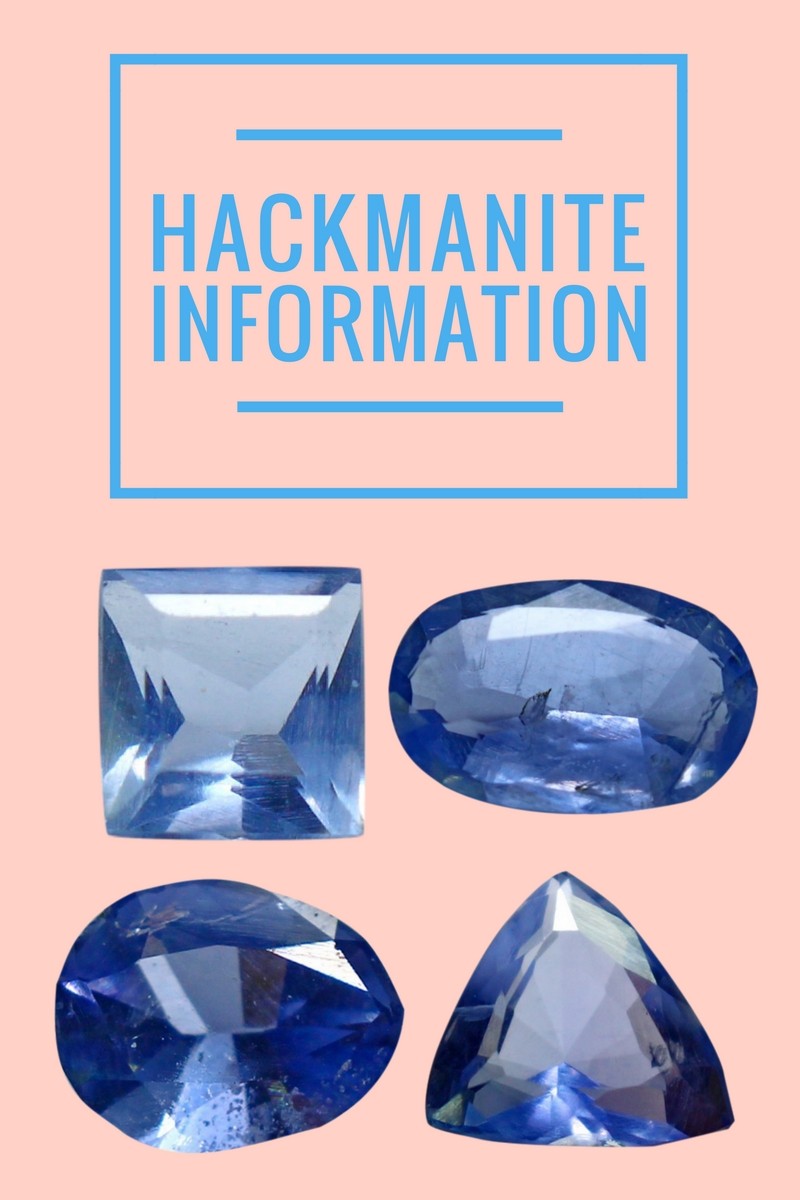 As far as Sodalite goes, Hackmanite is considered to be one of the most unusual and particular range of this gemstone. One of the things that is so incredible about this gemstone is that it has the ability to change its colors, something that it can easily do when it is exposed to any type of UV rays. This does not just include the UV rays from the sunlight but also from UV lamps. This ability is known as “tenebrescence”, which is a kind of reversible photochroism. The Hackmanite primarily comes in a pinkish tone that can be restored in a couple of different ways. One way is by leaving the gemstone in a dim lit space or box for only a few hours to a few weeks. The other is through short or long flourishes of UV. The short wave method is the most efficient for color changing.

There are quite a few benefits that a person can gain while wearing this gemstone. One of these benefits can be adequately described by a name that this gem is often referred to as: “The Gemstone of Eternal Belonging”. This means that the wearer can get a real perception of who they are and what possibilities exist for them. The Hackmanite could give a person the feeling of being held back by allowing the wearer to unlock their mind to things that they had never considered before. It can also open the mind to see the past more clearly and how this can affect the future. This can allow a person to create a more progressive future than they would of without this insight. It can also allow a person to be open to follow a religious path that will benefit them.

Emotionally speaking, this gemstone also allows a person to feel happier. Feeling more content in your life is something that a lot of people may actually need. Hackmanite can also allow a person to feel more self-confident by helping to increase their level of self-esteem. This crystal is believed to be a support crystal, reminding you to stand up for yourself and whatever you believe in despite judgement from others. This gem can allow you to express yourself better. If you are someone that has been dealing with bullying or harassment, you will also benefit from this gemstone because it can help a person fill with audacity and feel powerful. These are just some of the incredible benefits that a person can gain from wearing this Hackmanite. 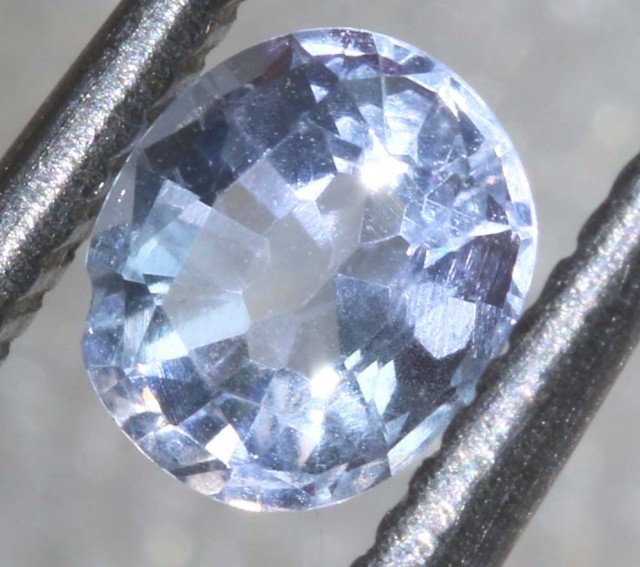 Hackmanite was first discovered in Brazil, Greenland, New Cove, Russia, Quebec, Arkansas, and Illinois. More recently, samples of this gemstone were discovered in Badakhshan, Afghanistan and Mogok, Burma. Some of the most highly sought after varieties of these gemstones are the ones that change from a lighter color to a much more intense and deep shade of purple. The change does occur pretty instantaneous though the return of the original color may take some time. That is exactly why these gems are so popular. People love the fact that the gem always seems to be changing. 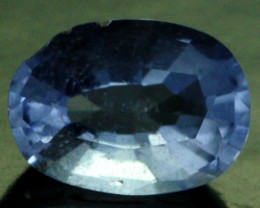 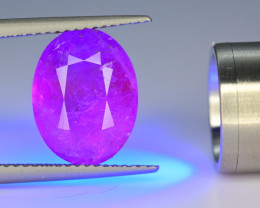 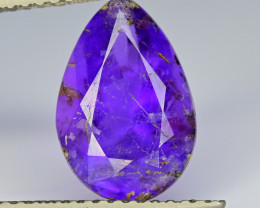 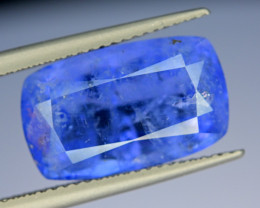