Lava rock from the pacific islands is natural and not re heated.

The lava stone is tumbled polish in drums of plastic beads that polish the black lava beads and Black lava stones.

Lava Rock is likely igneous and tough rock after the volcanic eruption. The beads are formed and curved, leaving the tiny cavities, which are the basic feature of this stone. Lava rocks are frivolous as well as, soft to touch. These rocks are also unique with their look!

As lava runs from volcanoes and volcanic clefts, it cools and forms, which is usually referred as “igneous rock”. This rock is quite more in colloquial term that theoretically means any rock produced from cooled and toughened lava. It is also known as a particular kind of rock, which means barbecues and gardens, as well.

The only differences in these rocks are that when they cooled, this fine-grained lava, and the structure of the specific lava forms the rock. In fact, the Digital Atlas of Idaho noted that lava composing augite and feldspar forms gabbro, while a combination of feldspar, hornblende, mica, and quartz will solidify into granite.

In addition to, lava rock also signifies a form of vesicular basalt, an igneous rock that has a soft outer surface, which covers an internal riddled with concave formed from the gas bubbles. The rocks are mostly used as non-living barbecues and mulches, which truly helps for heat distribution. 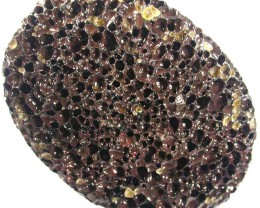 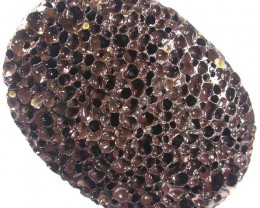 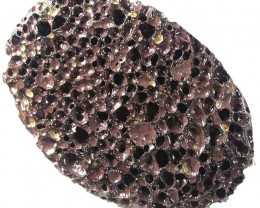 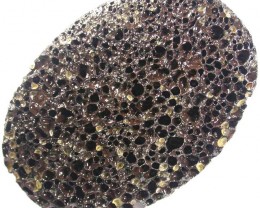 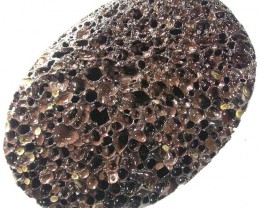 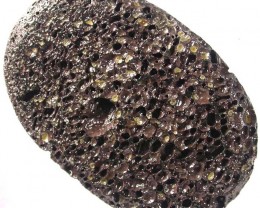 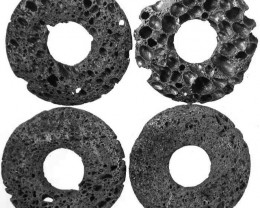 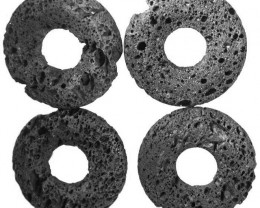 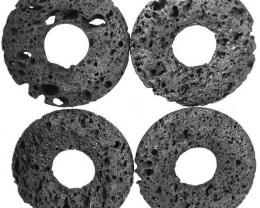 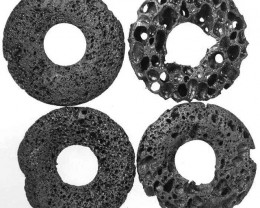 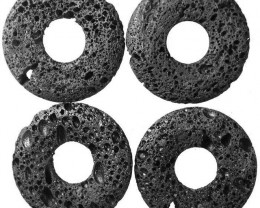 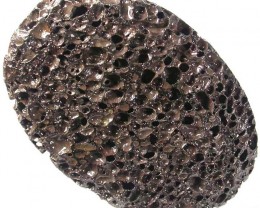 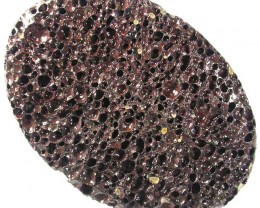 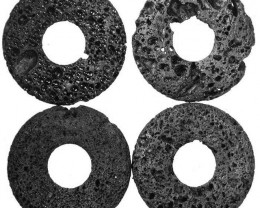 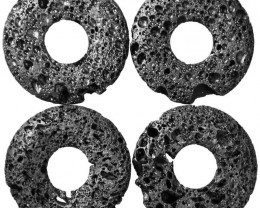 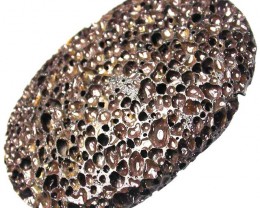 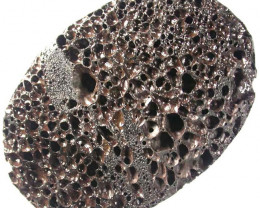 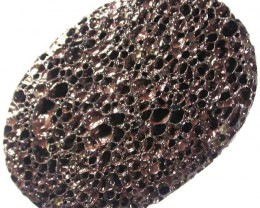 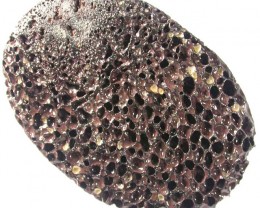 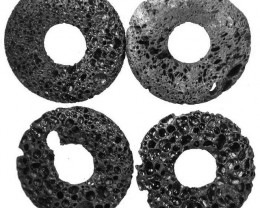 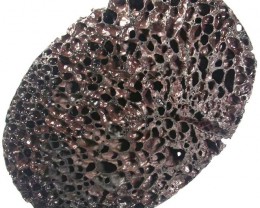 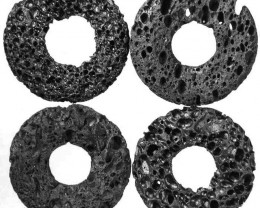