Magnet was first utilized by the Greeks during 600 B.C. for illustrating an inexplicable stone that engrossed iron and other several pieces of the same substance. Based on the Greek’s myth, the term “magnet” was took from the shepherd “Magnes” who revealed this stone by upset when one of his staff was secretively attracted through the power of the stone.

Moreover, some theory stated that the term “magnet” originated from a city in Asia Minor, known as Magnesia, where several of these inexplicable magnetic gemstones were discovered.During the middle Ages, such stone became well-known as lodestone, which is the captivating structure of magnetite.

Nowadays, magnets are obtainable in all types of shapes such as bars, blocks, arcs, rods, and discs. They are usually made out of from materials like aluminum, ceramic, cobalt, nickel, strontium ferrite, and other sort of elastic, rubber-like stuff. In fact, a magnet is an entity, which is made of materials which produce a magnetic field.

Each magnet has at least one South and North Pole. By rule, we state that these magnetic field lines run off from the north at the end of a magnet and go through the south end of the magnet. This is a perfect sample of a magnetic dipole, which literally means “two poles”.

It has not been displayed to end up with a particular single or North Pole.

Monopole literally means “mono”, which literally means single, hence one pole. Not only the form and textile of these magnets and with various companies, magnets are utilized for increasing, seizing, splitting, recovering, sensing, and handling. You can also discover that these magnets for your car can be used within your house.

Magnets are also useful for home to arrange utensils or kitchen tools and can be useful also in TVs, loudspeakers, doorbells, and microwaves. Most of the business offices and schools utilize magnetic planning boards in order to flaunt charts as well as, schedules. They are also used in a compass to lead people if they are totally lost.

In fact, the compass was possibly the first significant magnetic tool ever discovered. During the 12th century, someone observed that once the free movement was permitted, a magnet always points out in the same south or north direction. This finding assisted mariners who experienced some trouble finding in such a way. 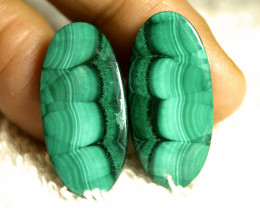 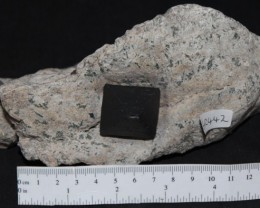