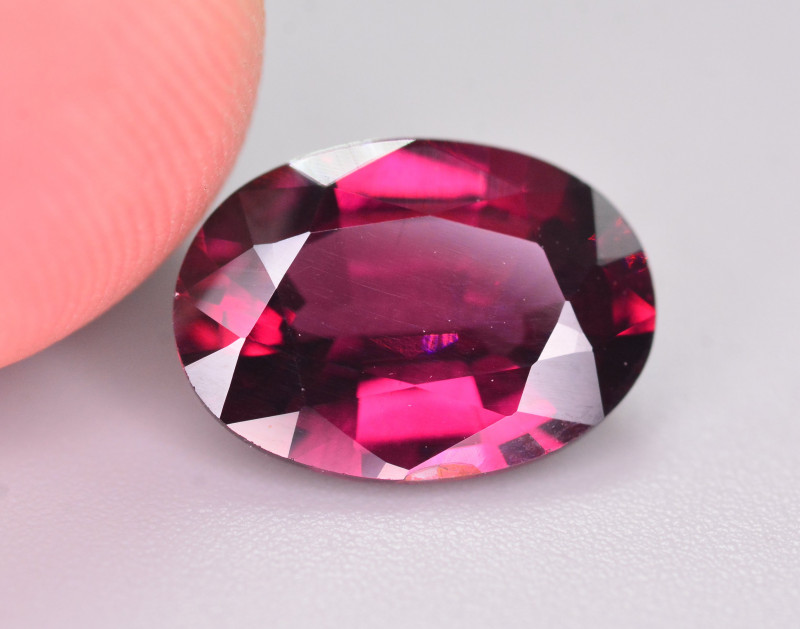 when we heard of a new garnet variety, Umbalite Garnet, that had recently appeared in the market, we were excited to add a new type of garnet to our collection. But in this case, we were to be disappointed. While the so-called Umbalite Garnets are very nice gems indeed, they are not a distinct garnet variety at all. There’s a lesson in this for everyone who buys gemstones.

What is being sold in the market as Umbalite Garnet is actually a rhodolite garnet from Tanzania. Rhodolite is a mixture of almandite and pyrope garnets. The Tanzanian material is high quality, with a vivid pinkish-red or purplish-red color. The first deposit of this material was found in the Umba River area of Tanzania, with a second find in the Morogoro area.

It is also worth noting that there is a different garnet sometimes sold under the confusingly similar name Umba Garnet, which is red-orange in color from a mixture of almandite and spessartite. This gem is closer in chemical composition to Malaia Garnet. 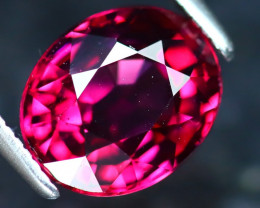 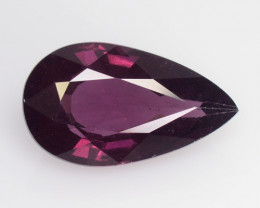 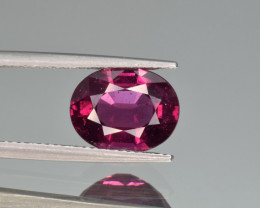 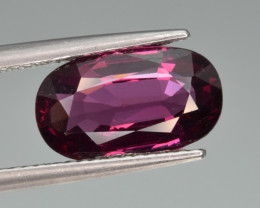 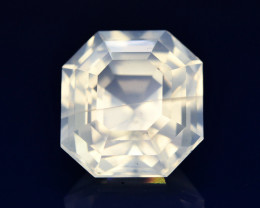 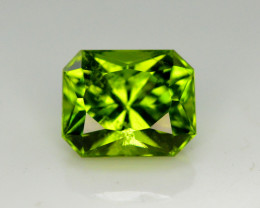 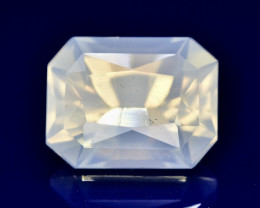 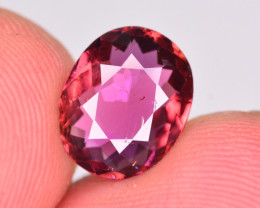 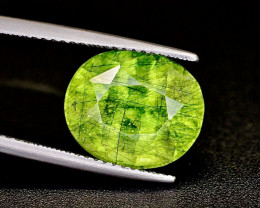 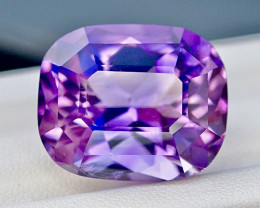