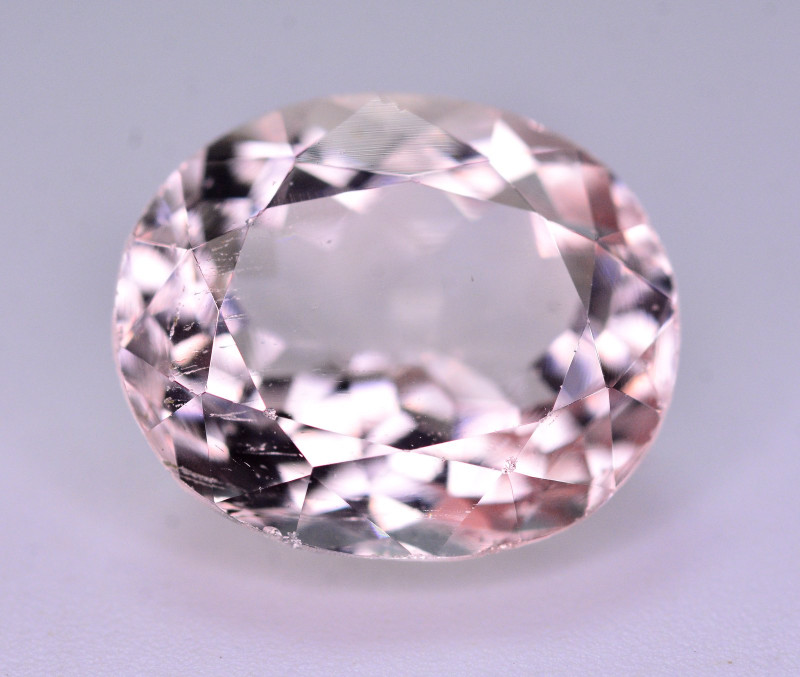 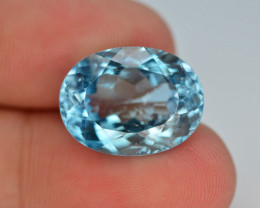 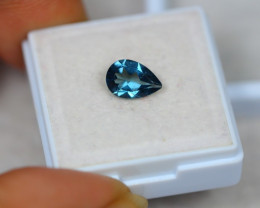 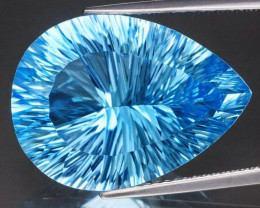 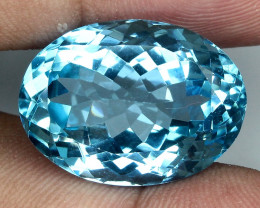 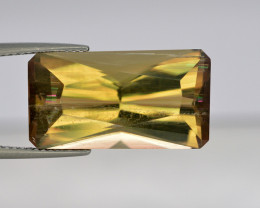 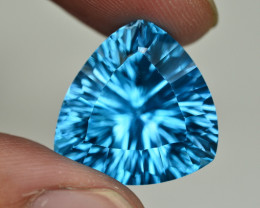 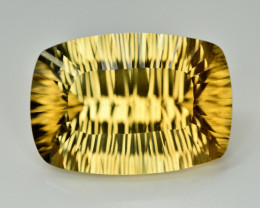 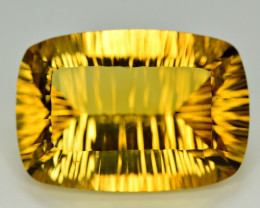 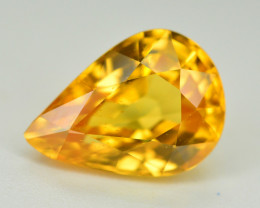 Clean, Bright, Perfect yellow Zircon! Thank you so much! 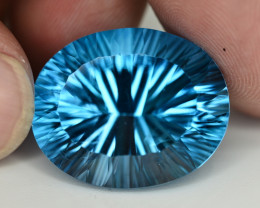