Easy
The Truth about Chocolate Diamonds 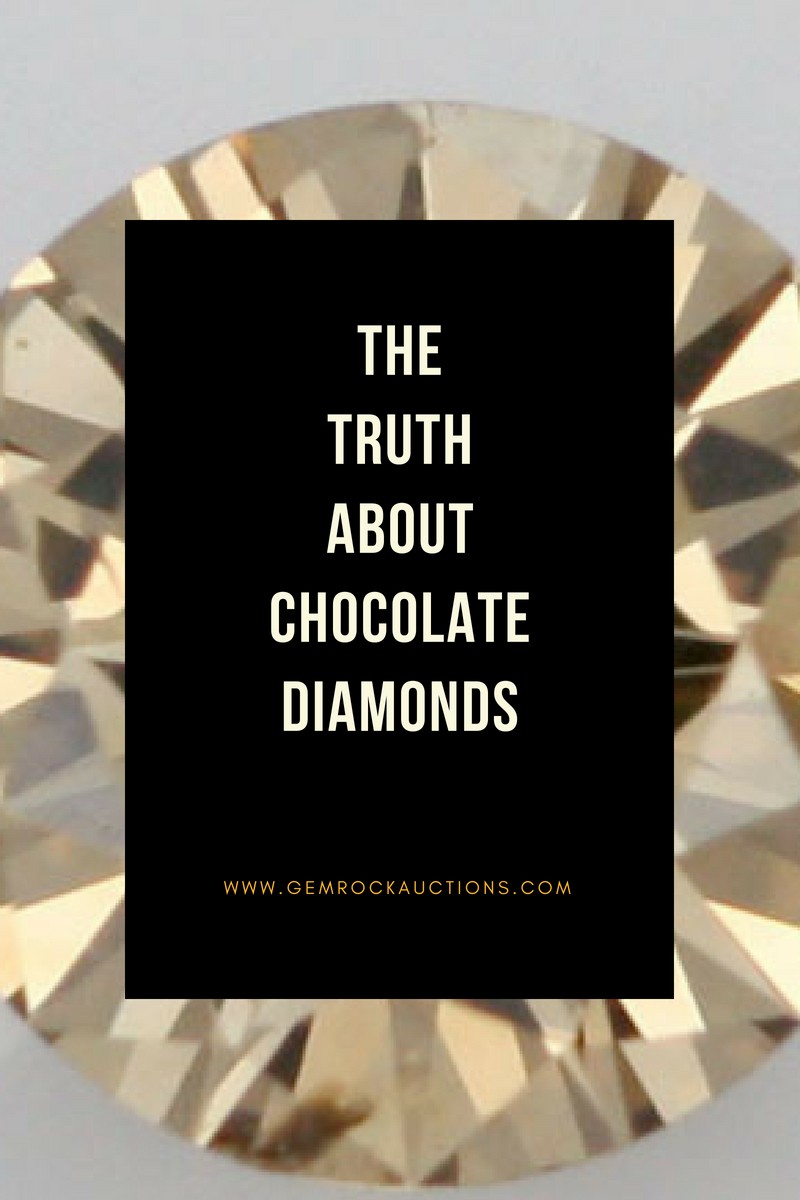 Let me tell you a little about what Chocolate Diamonds really are. They can be just as beautiful as colorless Diamonds however they are a fraction of the price and one of the more common forms of Diamonds found around the globe.

Chocolate Diamonds is a trademarked name owned by the Le-Vian group to describe a lavish shade of brown Diamond. Found most commonly in Australia, Angola, Borneo, Brazil and the Congo. These beautiful and elegant Diamonds may not have the same sparkle and pizazz of colorless Diamonds and are most commonly used for industrial purposes due to there low pricing. The Le-Vian group took these Diamonds and gave them a fancy name to make them seem more desirable.

Is a Chocolate Diamond Different to a Brown Diamond?

Over the past few years many high street jewelers have been advertising Chocolate Diamonds as the new best trending jewel, but without informing you with the actual facts of that Diamond. Le-Vian admits that the whole concept behind the trademark of Chocolate Diamond was invented to differentiate between those of a high colour, good quality and sourced from the Argyle Diamond mine compared to those of poor and low quality brown Diamonds that are readily available and cheaper to purchase. Due to the fact that there is a higher percentage of lower clarity and poor colored brown Diamonds, there is a very small percentage, actually less than 5% of brown Diamonds, which are actually a lot rarer and more beautiful then colorless Diamonds. But due to the fact they are classed together as brown Diamonds unfortunately seriously lowers the value. 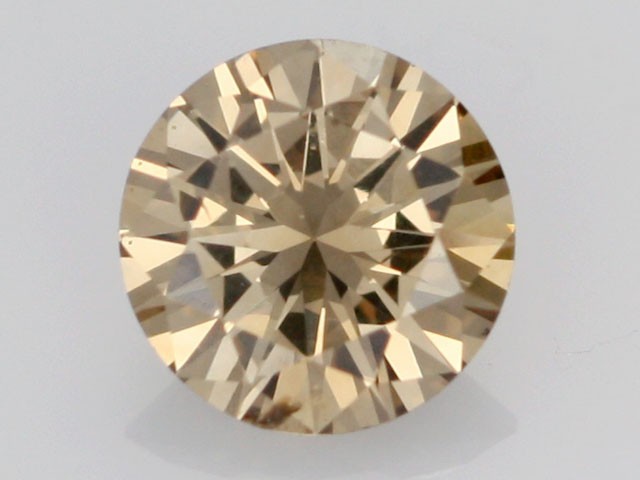 History of Why Diamonds are the Sign of Wealth

Throughout time everyone has considered that Diamonds are that rare stone that only the truly wealthy were able to flaunt themselves with. From the 1870’s Diamond mines were originally found in South Africa, while poorly paid native African workers were forced to mine for gems by the tonne. The famous De Beers mining company held the most successful Diamond business at the time. Being able to control the supply of the Diamonds to most of the world it was themselves that were able to control the pricing of the gems. Due to this they had to make there marketing schemes hit the public to create the pandemic of the wealthy having to own these sparkling, clarity clear Diamonds. This is where the marketing phrase “Diamonds are forever” came from, creating the vision to consumers that Diamonds were the true pure symbol of love and they shouldn’t be resold. Even to this modern day Diamonds are considered that true affection and promise of forever love.

Should I buy a Chocolate Diamond over a Colorless Diamond?

If I am to be completely honest, everyone is different in there desires and the jewellery they like to wear really is a personal choice. Yes, colorless Diamonds usually consist of a higher quality, good clarity and higher pricing but at the end of the day once you have purchased a Diamond it really should be a gem to be passed through generations. Everyone knows that once a Diamond is purchased it really does lose out when it comes to resale, so make sure that it is the perfect gem for you. 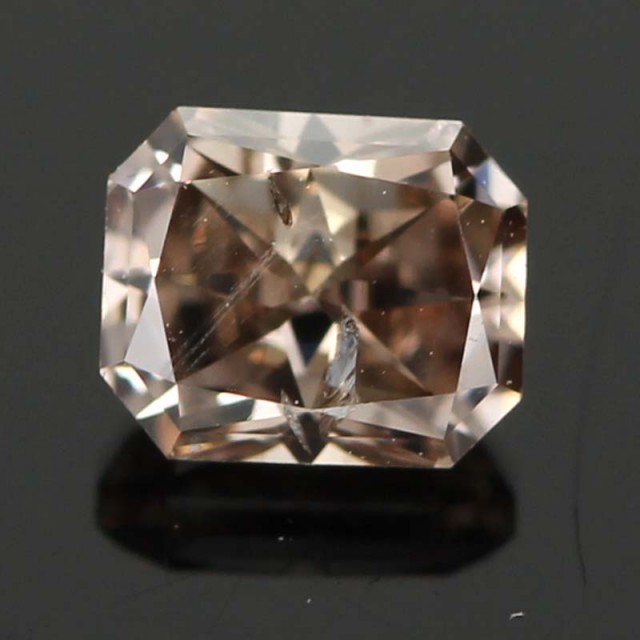 Chocolate Diamonds however are becoming more and more common, not because people are aware that they are just buying brown Diamonds, but because advertising works so well these days that the average person really doesn’t know the difference. The main advice we can really provide it to make sure you know what you are purchasing. Every Diamond is beautiful in the eye of the beholder. 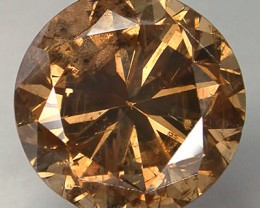 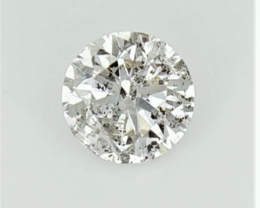 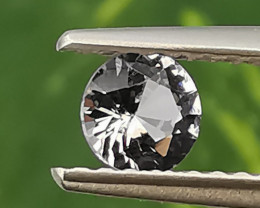 Spinel, 0.331ct, the truth is much deeper than you can see online! 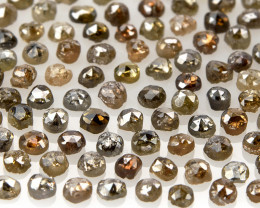 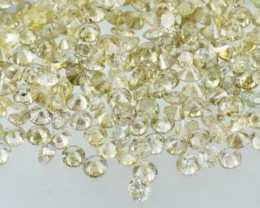