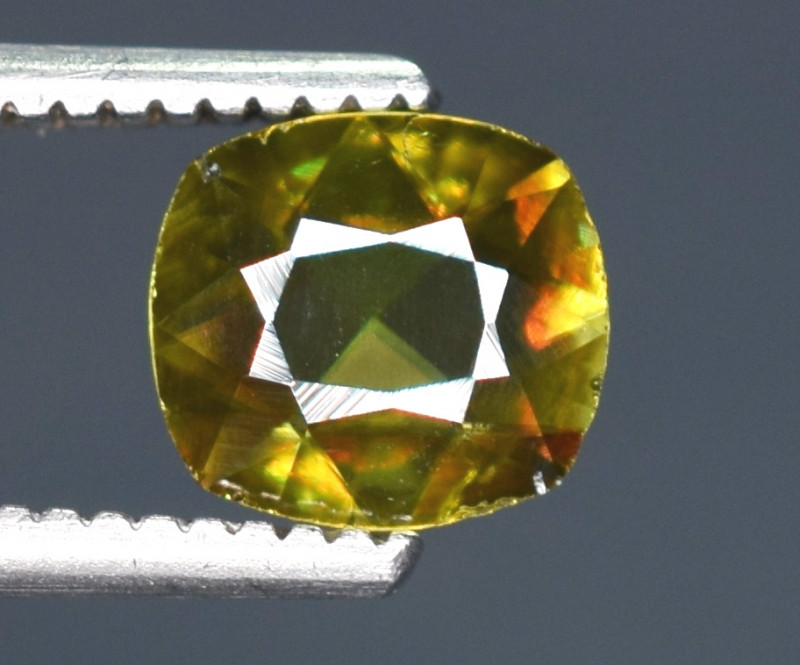 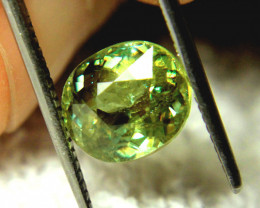 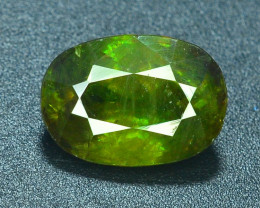 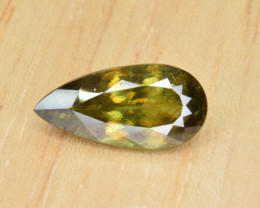 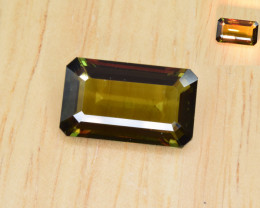 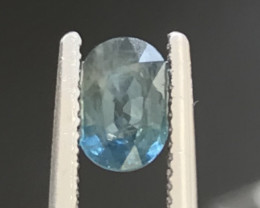 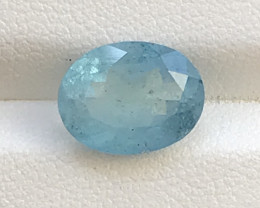 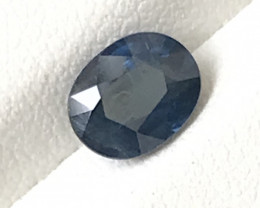 Super quality looking stone, really happy to have this gem. Thanks 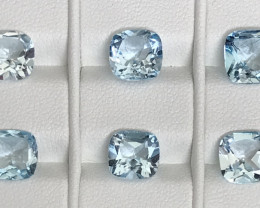 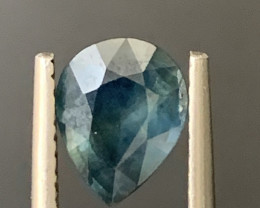 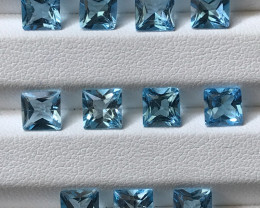 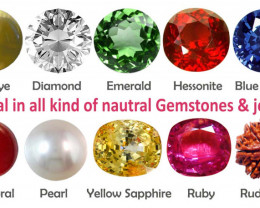