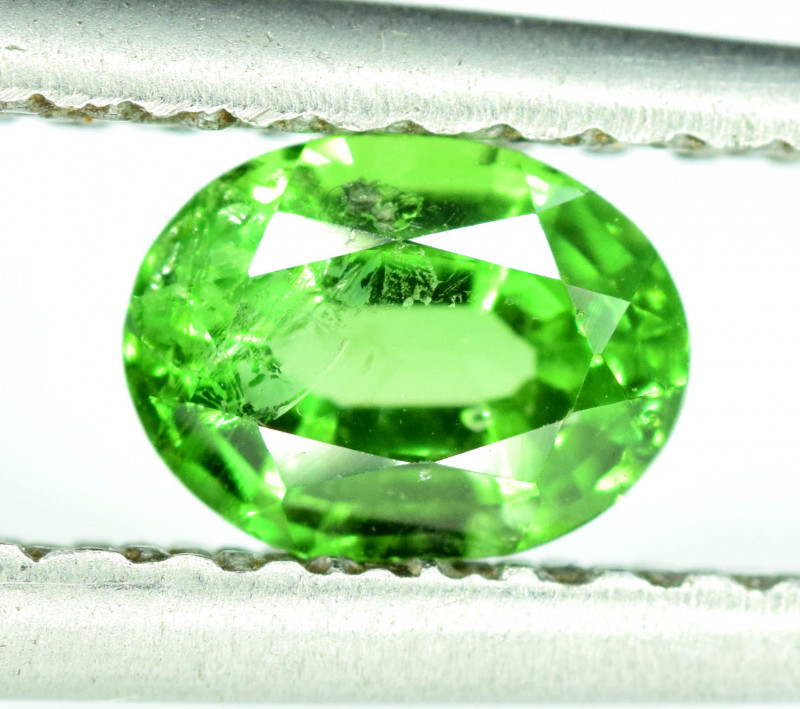 Tsavorite is a trade name for the emerald-green variety of Grossular Garnet that originates in Africa. Tsavorite has become one of the most popular and expensive Garnets, due to its rarity combined with effective marketing tactics. This gemstone was first discovered in Tanzania in 1967. It was subsequently found in the same geological formation across the border in Kenya in 1970 near Tsavo National Park, a wildlife preserve in the African Serengeti, and given its name after the national park. Tsavorite was named by both Campbell Bridges, the discoverer of Tsavorite, and by Henry Platt, the president of Tiffany & Co. (one of the world's largest jewelry companies).

Tsavorite was discovered by Scottish geologist Campbell R. Bridges, a consultant for Tiffany & Co. Both deposits in Kenya and in Tanzania were discovered by Bridges, and this new gemstone was first named and marketed to the jewelry industry in 1974. (Bridges was tragically murdered by thugs in 2009 on his property near the African gem deposits.)

The color of Tsavorite can rival Emerald. Unlike Emerald, it often exhibits far fewer inclusions, and on occasion can be flawless. It is much rarer in nature then Emerald, and large Tsavorite gemstones command a high premium. The best Tsavorite color is a deep emerald green; lighter tones and yellowish hues are less desirable. The green coloring is caused by trace amounts of the elements chromium or vanadium in its chemical structure. Tsavorite is usually fluorescent a light cream-yellow color in ultraviolet light. 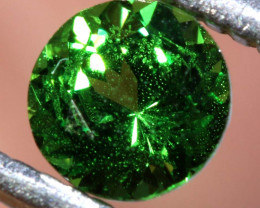 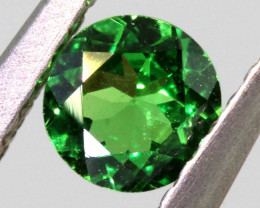 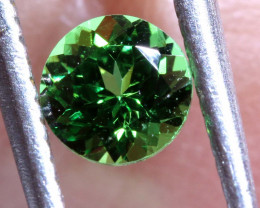 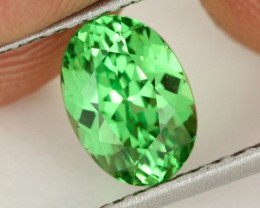 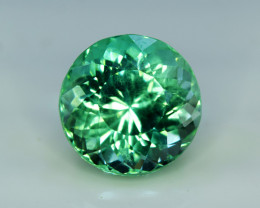 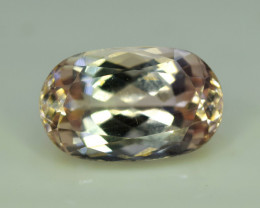 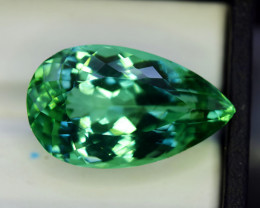 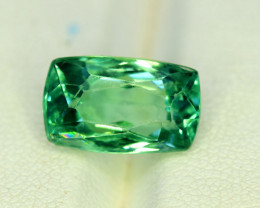 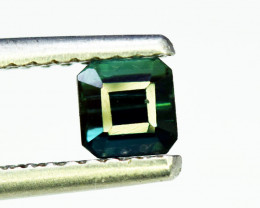 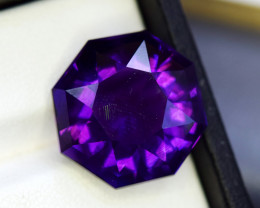 Thank you again for this beautiful stone Regards