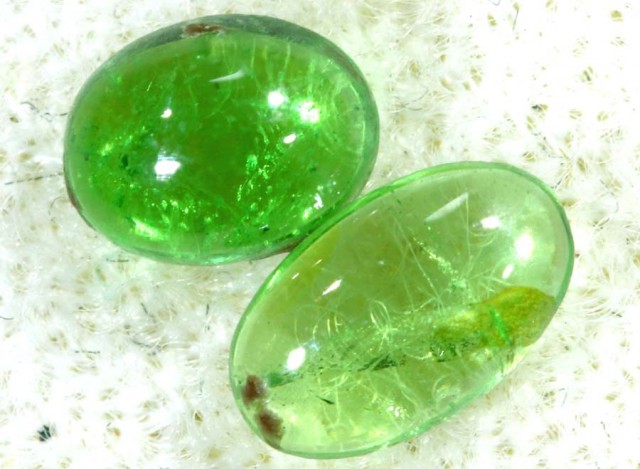 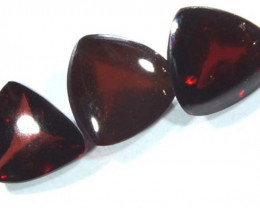 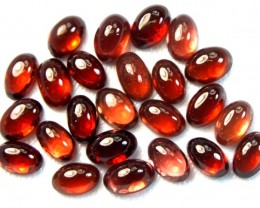 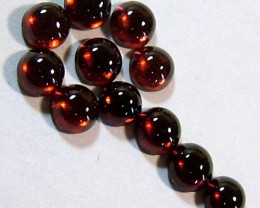 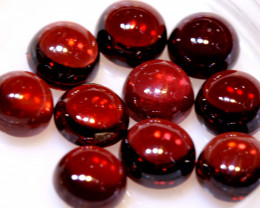 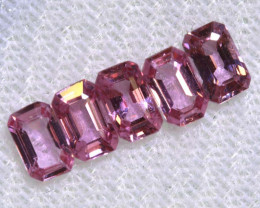 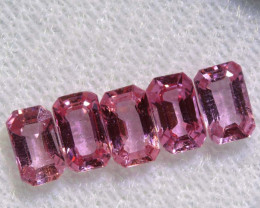 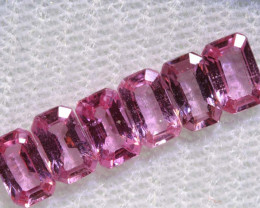 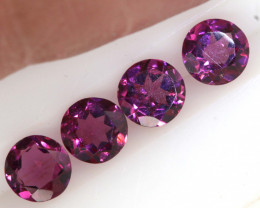 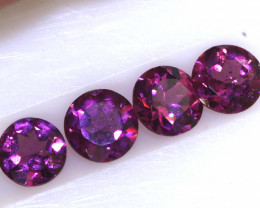 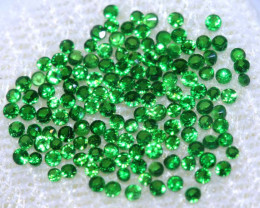 Nice color and amount, but unfortunately not as big as visually as I thought. Accurately depicted so not sellers fault. Still appreciate it! 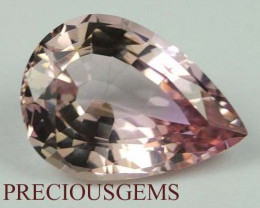