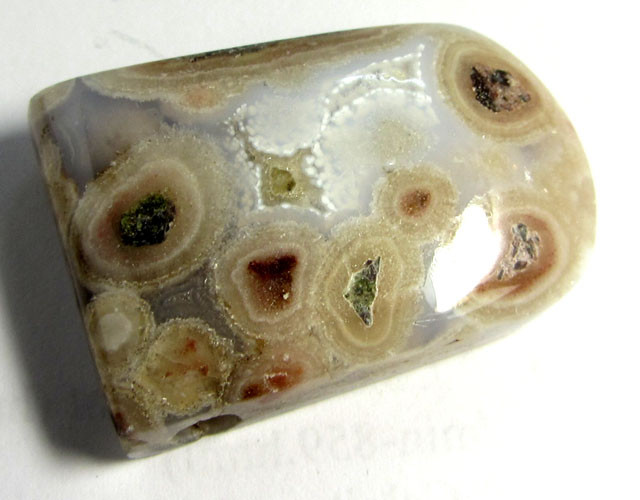 THIS FOSSIL AGATE WAS FOUND IN  SUMATRA INDONESIA 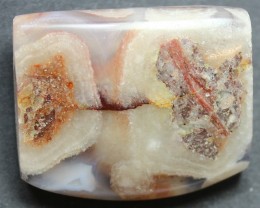 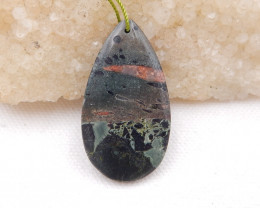 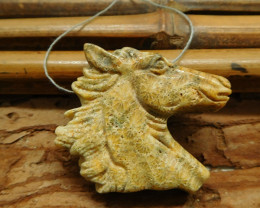 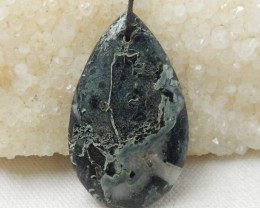 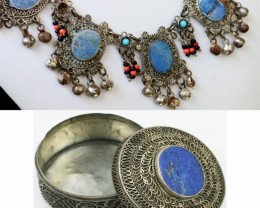 With closer inspection, the stones do not appear to be solid lapis lazuli. The blue is only a thin coating across what stones are behind it. 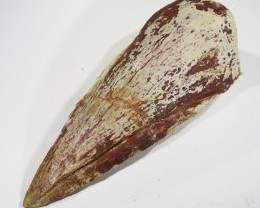 I am satisfied with my purchase ! Beautyfull item , fast shipping , very good seller ! i want to do more deal with you =) 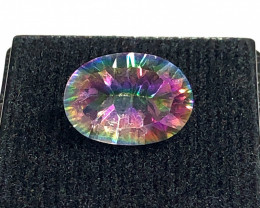 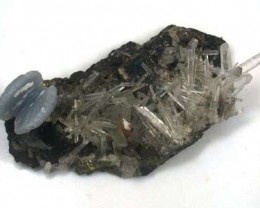 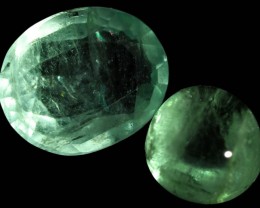 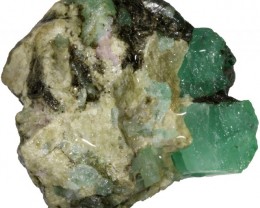 Exact as pictures, uncommon mineral specimen, very happy to have this one. Cheap price, fast shipping... Thank you !