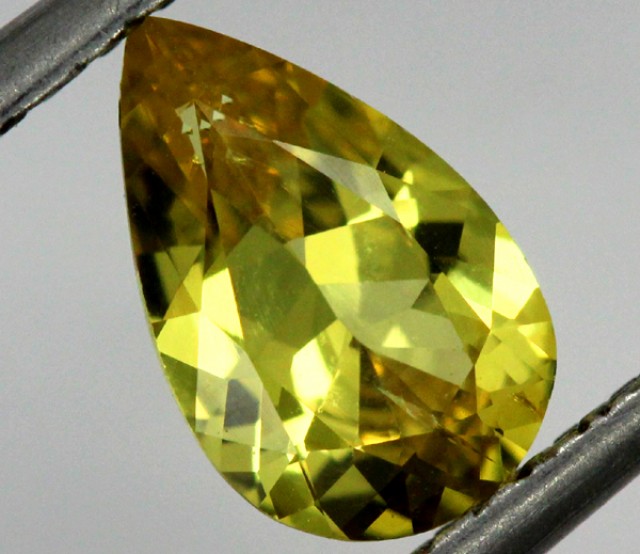 KENYA-The rocks in this mountain belt have undergone significant tectonism and metamorphism, which has created a multitude of gemstones, including sapphires.

Sapphires were first found in Kenya in 1936 at Kinyiki Hill where crystals up to one meter long were discovered. Today, promising mining locations include the Baringo district, which produces PINKSAPPHIRES Garba Tula, which produces BLUE GREEN and YELLOW SAPPHIRES and Turkana, which is known for its blue sapphires. 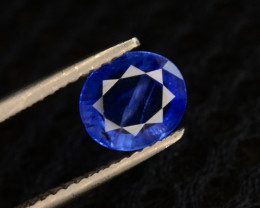 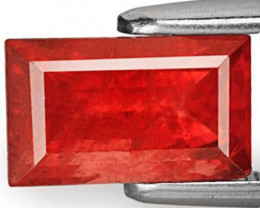 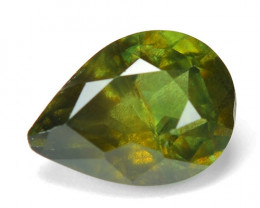 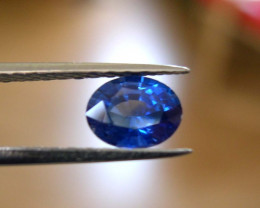 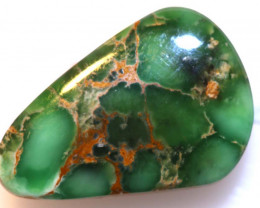 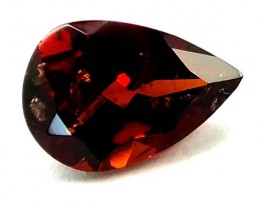 beautiful garnet everything is perfect. thank you !! 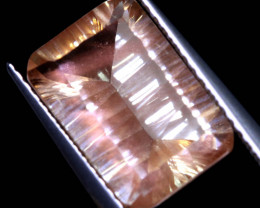 what a terrific stone this is!! Spectacular schiller from a neatly cut alignment of inclusions within the stone resulting in a magnificent play under sunlight and incandescent light alike. Amazing - many thanks!!! 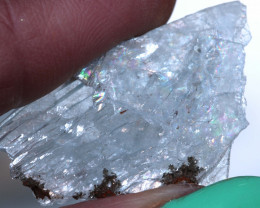 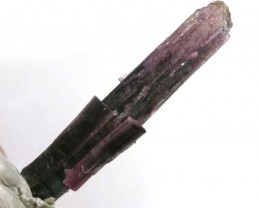 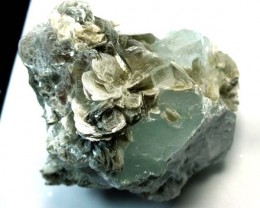