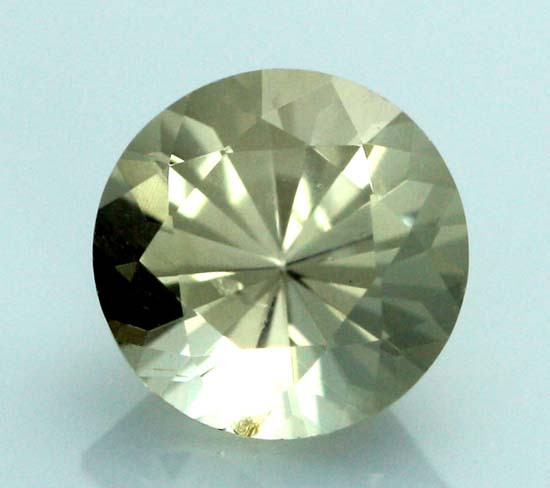 Deep within the volcanic rock of Central Oregon, the Oregon Sunstone is born. Each Natural Oregon Sunstone Gem is unique in brilliance, color and play of copper schiller highlights.  The Sunstone is the official Oregon State Gemstone. This sunstone has very little of the copper inclusions and so it shows the beautiful yellowish green of pure Labradorite Feldspar. 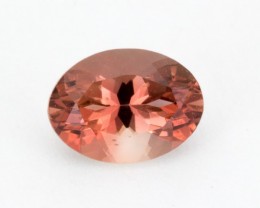 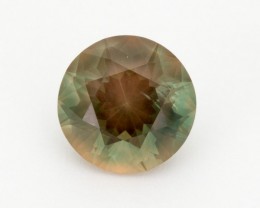 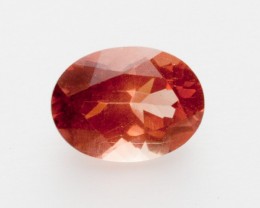 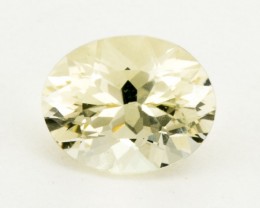 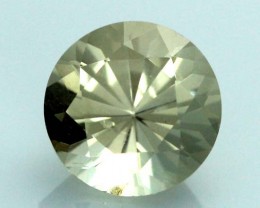 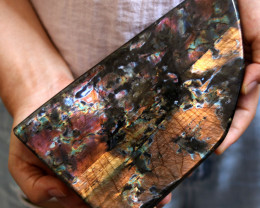 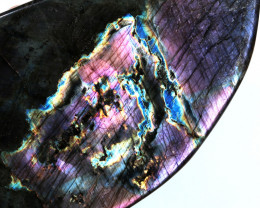 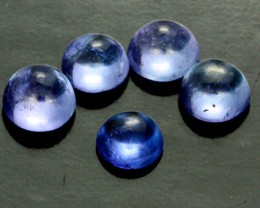 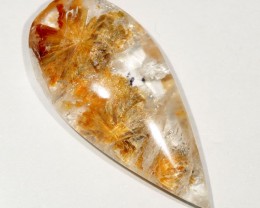 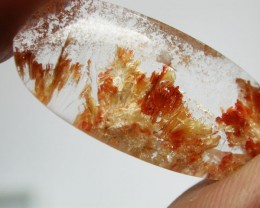 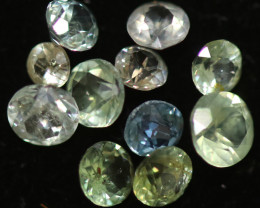 11th Sep
positive
1.25 cts Montana sapphire parcel untreated9 [sap579]
You have not bid on this auction.
You are winning!
You are not winning!