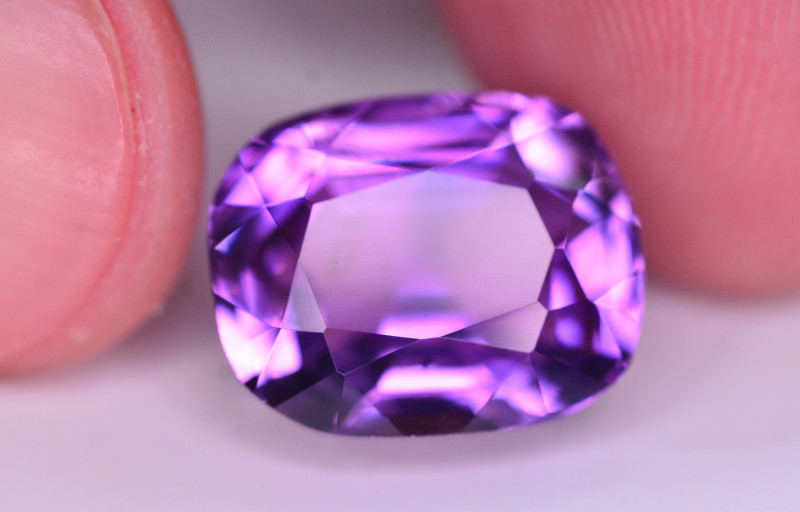 Amethyst is a well-known mineral and gemstone. It is the purple variety of the mineral Quartz and its most valuable and prized variety. Its name derives from the Greek “amethystos”, which means “not drunken”, as Amethyst in antiquity was thought to ward off drunkenness. The colour of some Amethyst specimens from certain localities slowly fades upon prolonged exposure to light. When used as a gemstone, Amethyst is often heat-treated to deepen the colour, or to transform it into Citrine. Some varieties may also change to a light green colour, which is given the trade name “Prasiolite”, or “Green Amethyst”, as it is more commonly known in the gem trade. 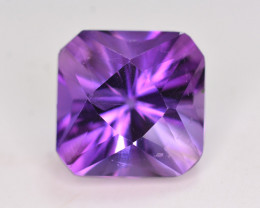 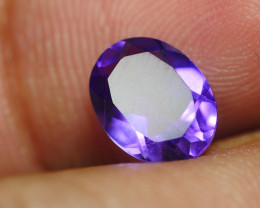 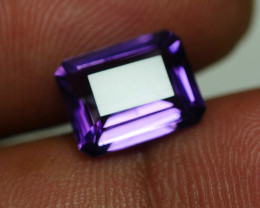 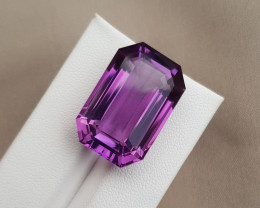 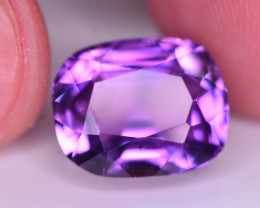 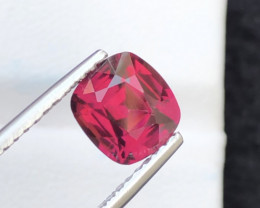 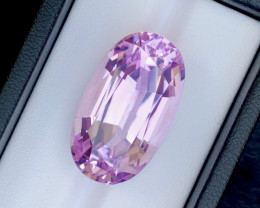 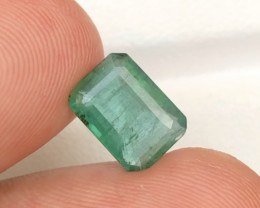 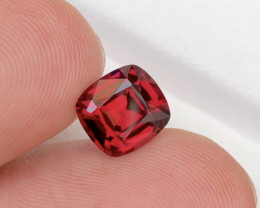 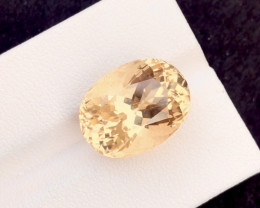 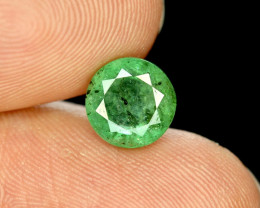 21st Aug
positive
2.05 Carat Natural Untreated Emerald Gemstone
You have not bid on this auction.
You are winning!
You are not winning!