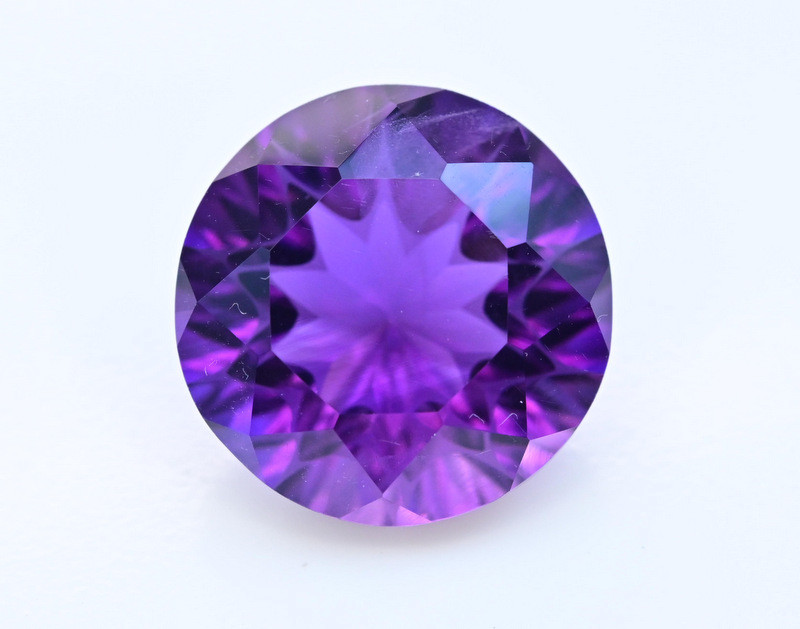 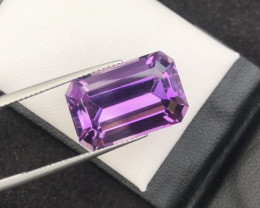 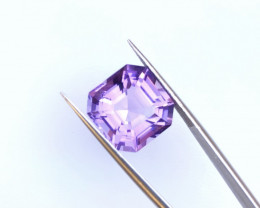 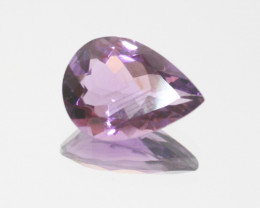 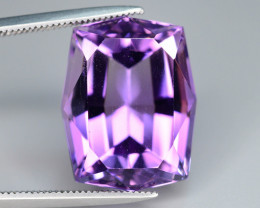 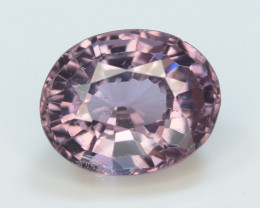 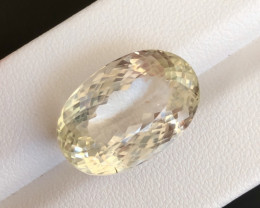 The item took quite a while but it arrived safely. Happy with the item. Same as in the photos. Thank you! 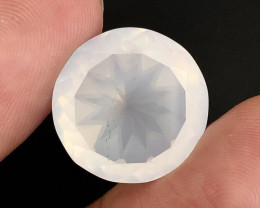 Thanks for beautiful stone! 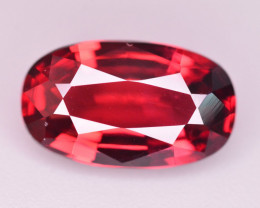 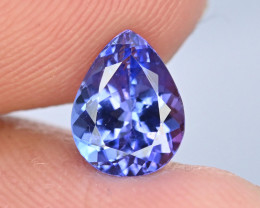 I am so pleased to get the gems, just the same as described and carefully packed. Very satisfied with the seller. Thank you. 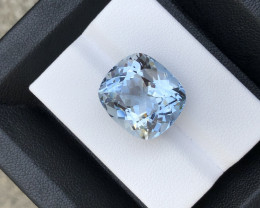