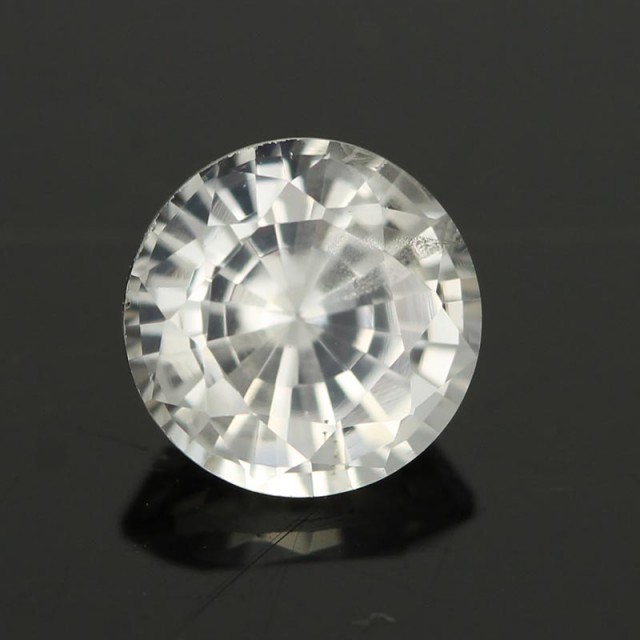 A beautiful silvery white sapphire mined in Sri lanka that have been heat treated. White Sapphire is a great replacement for Diamond at a fraction of the price. Stunning stone.

VS   Minor inclusions under 10x; usually invisible to the unaided eye

I1   prominent- moderate affect on appearance or durability

I3   prominent- severe affect on beauty, transparency or durability

VS   Noticeable inclusions under 10x; often invisible to the unaided eye

I1   prominent - moderate affect on appearance or durability

I3   prominent - severe affect on beauty, transparency or durability 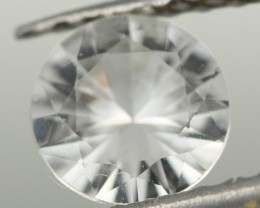 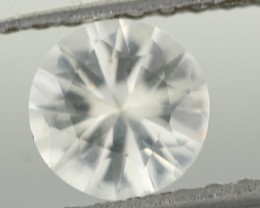 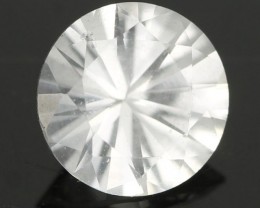 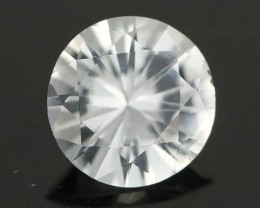 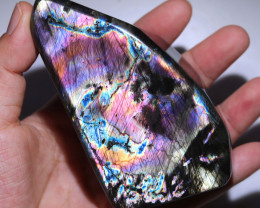 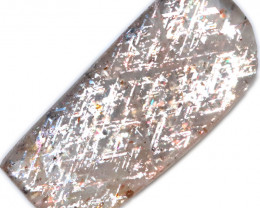 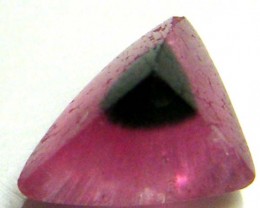 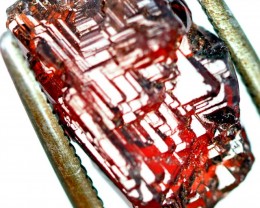 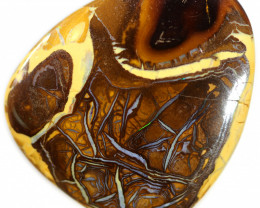 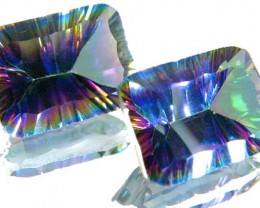