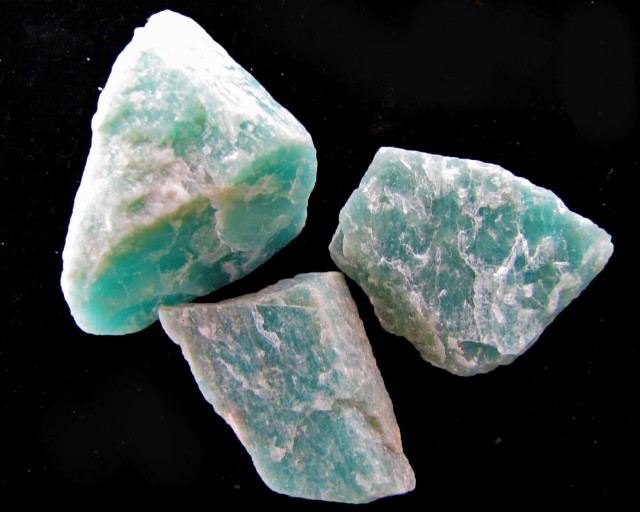 ROUGH AS PER IMAGES 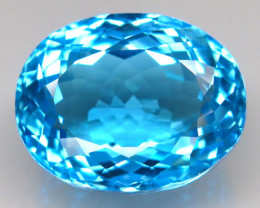 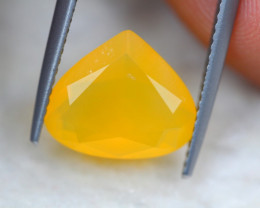 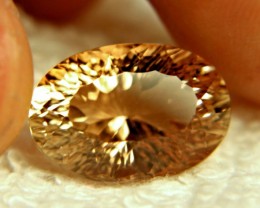 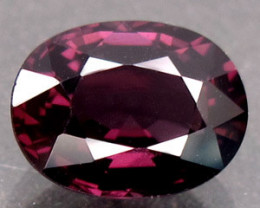 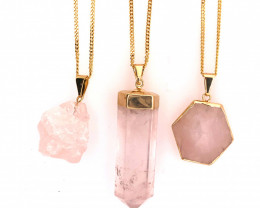 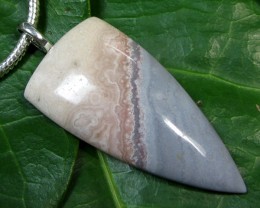 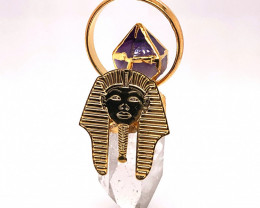 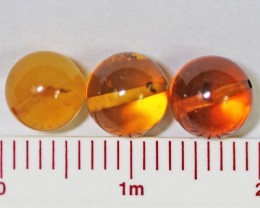 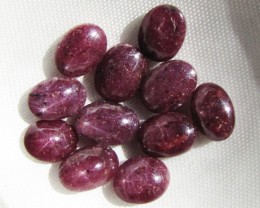 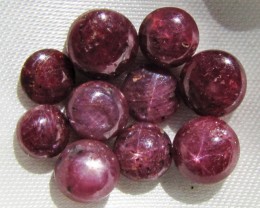