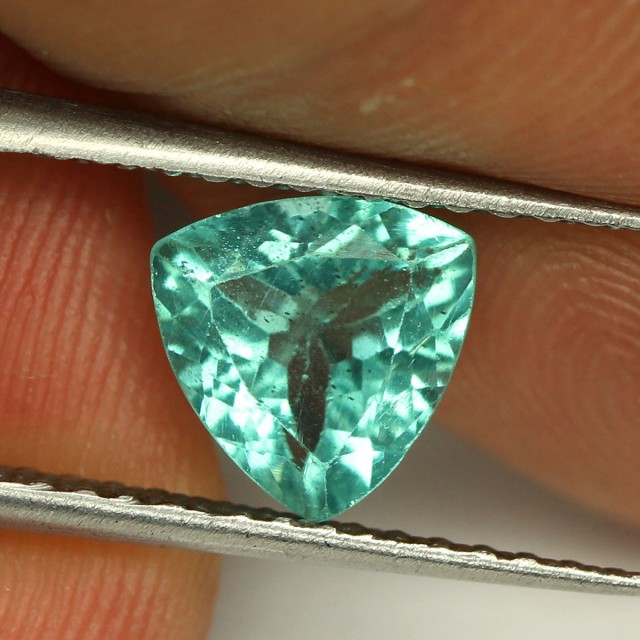 APATITE
Stunning yellow green colour
Apatite is a group of phosphate minerals, usually referring to hydroxylapatite, fluorapatite, and chlorapatite
Apatite is a common mineral, and fine localities are worldwide. Enormous deposits are in the Kola Peninsula, Russia, containing both crystals and botryoidal material. Some of the finest crystals came from Ehrenfriedersdorf, Saxony Germany, where they are blue to purple in color. Colorless, hexagonal crystals were found in the Tyrol, Austria, and excellent material from Panasqueira, Portugal. Deep blue crystals are found in Campo Formosa, Bahia, Brazil, and in Sri Lanka. Enormous deposits mined for industrial use exist in Nauru, Morocco, Algeria, Tunisia, Egypt, and Israel.
Perhaps the most famous specimens are the gemmy yellow crystals from Cerro del Mercado (near Ciudad Durango), Durango, Mexico. In Ontario, Canada, large greenish-brown crystals come from Wilberforce, Haliburton Co., and the Bancroft area. Also in Canada is Otter Lake, Quebec, where large crystals occur on a matrix of orange Calcite.In the U.S., famous violet crystals come from the Mount Apatite area (Hebron), Androscoggin Co., Maine. Prismatic green crystals closely resembling Tourmaline is found in Mesa Grande, San Diego Co., California.
See more 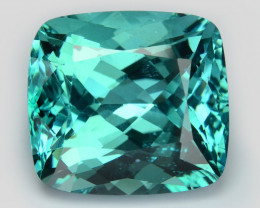 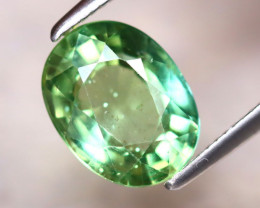 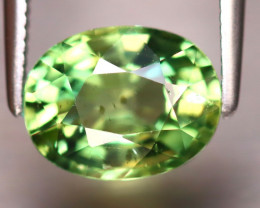 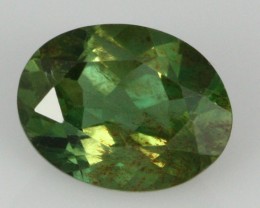 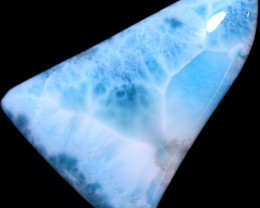 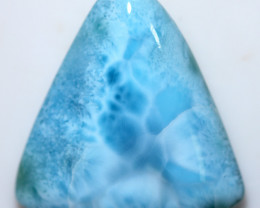 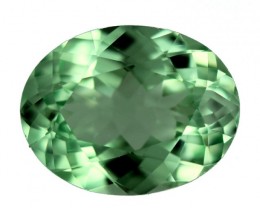 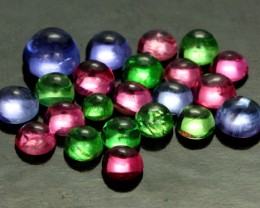 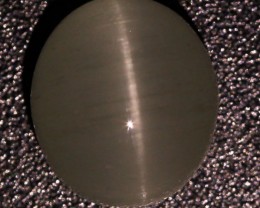 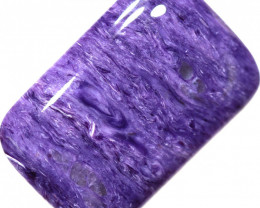