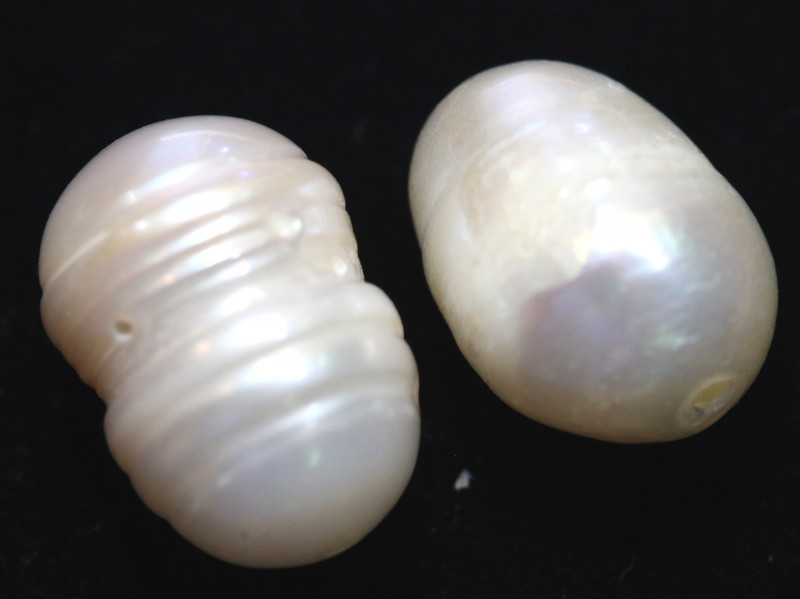 TWO IN THIS PARCEL

Freshwater pearls are a kind of pearl that comes from freshwater mussels. They are produced in Japan and the United States on a limited scale, but are now almost exclusive to China. The U.S. Federal Trade Commission requires that freshwater pearls be referred to as “freshwater cultured pearls” in commerce. 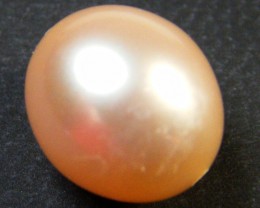 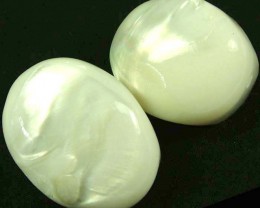 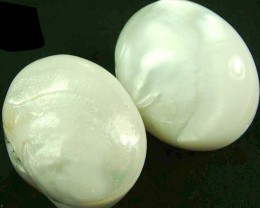 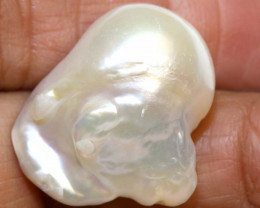 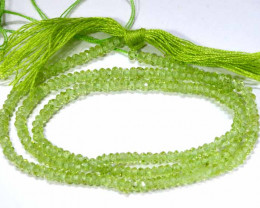 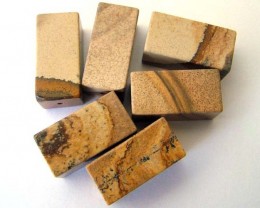 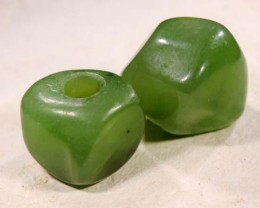 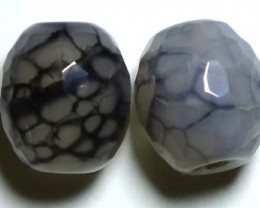 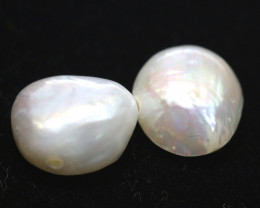 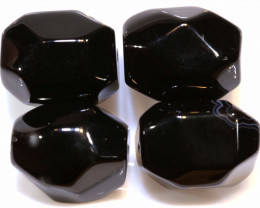