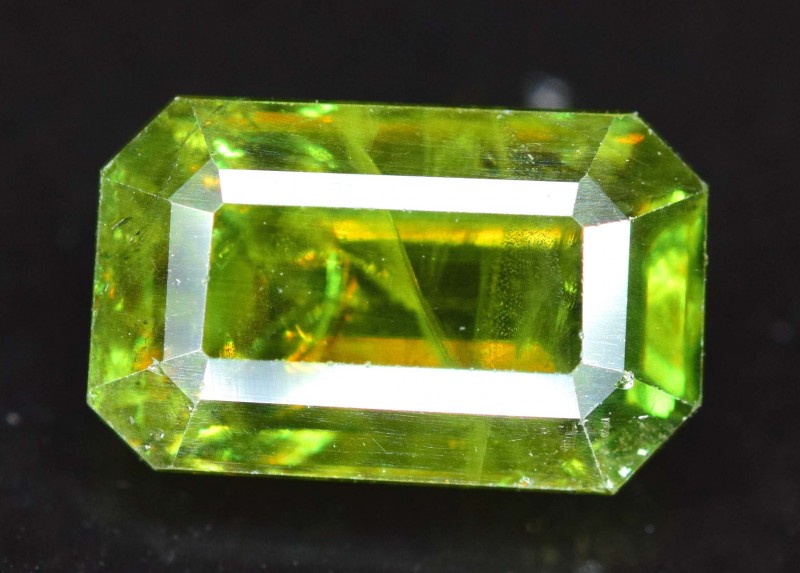 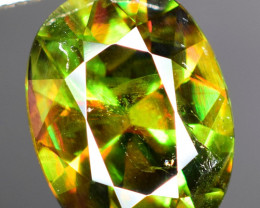 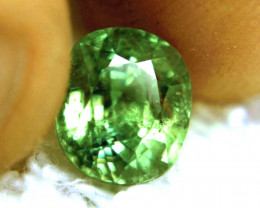 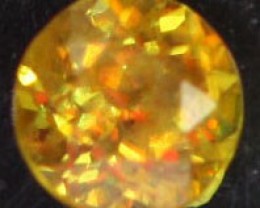 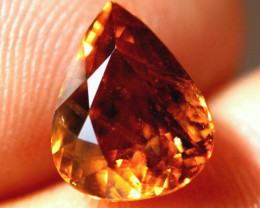 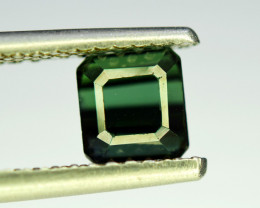 This incredible stone is more green than blue, but it is a stunning rich color of green! Beautiful! 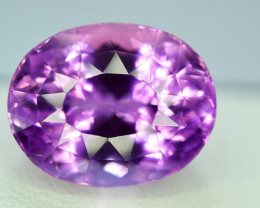 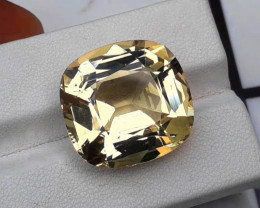 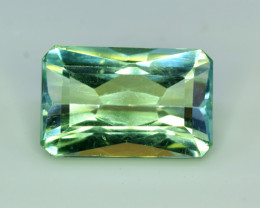 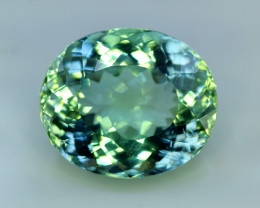 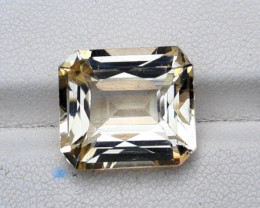