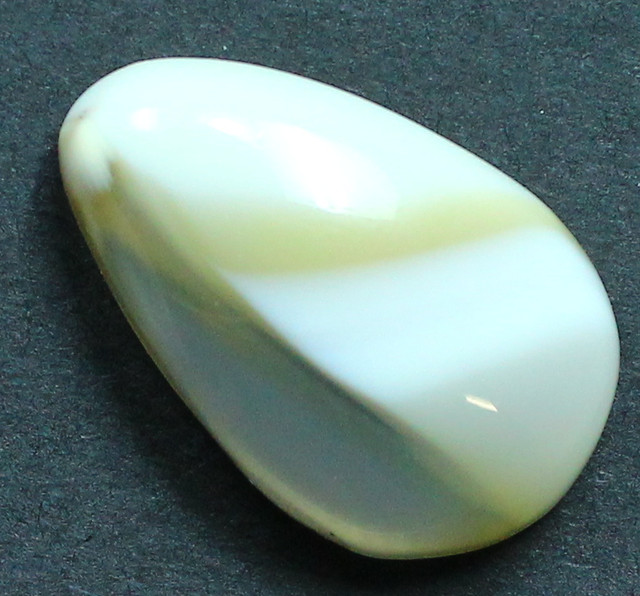 THIS IS A TWO TONE AGATE CABOCHON STONE WHICH I PERSONALLY PICKED OUT, NO PIT MARKS IN THESE STONE THERE IS SOME REFLECTION DUE TO THE PERFECT POLISH GREAT PATTERN COLOR IN STONES  NOW READY FOR ANY SETTING , I BELIEVE THIS STONE TO BE OVER 10 YEARS OLD SO THIS DEPOSIT WOULD BE ALL MINED OUT.

Agate, which is also Chalcedony is known by many forms. No gemstone is more creatively colored and striped by nature than agate, chalcedony quartz that forms in concentric layers in a wide variety of colors and textures. Each individual agate forms by filling a cavity in host rock. As a result, agate often is found as a round nodule, with concentric bands like the rings of a tree trunk. The bands sometimes look like eyes, sometimes fanciful scallops, or even a landscape with dendrite trees.

Most agates occur as nodules in volcanic rocks or ancient lavas where they represent cavities originally produced by the disengagement of volatiles in the molten mass which were then filled, wholly or partially, by siliceous matter deposited in regular layers upon the walls. Agate has also been known to fill veins or cracks in volcanic or altered rock underlain by granitic intrusive masses. Such agates, when cut transversely, exhibit a succession of parallel lines, often of extreme tenuity, giving a banded appearance to the section. Such stones are known as banded agate, riband agate and striped agate. 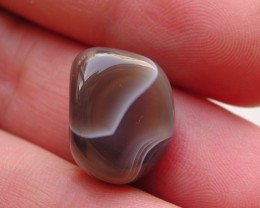 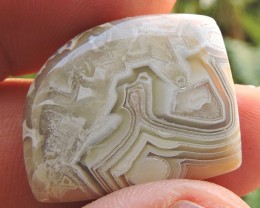 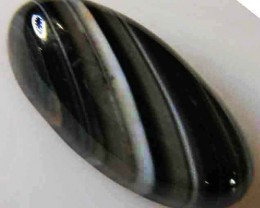 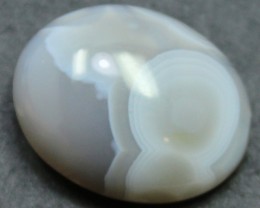 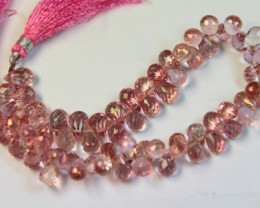 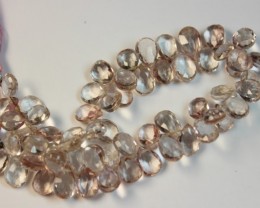 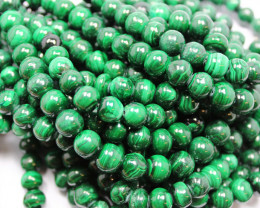 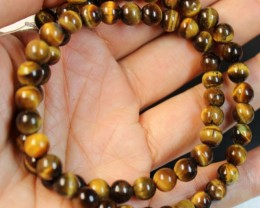 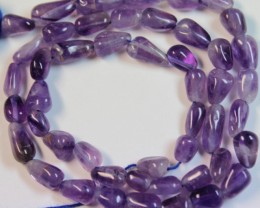 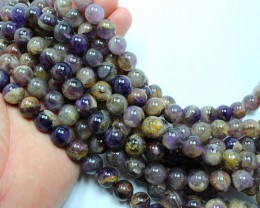 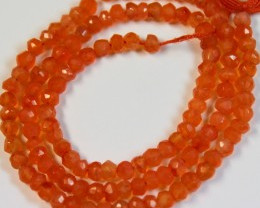