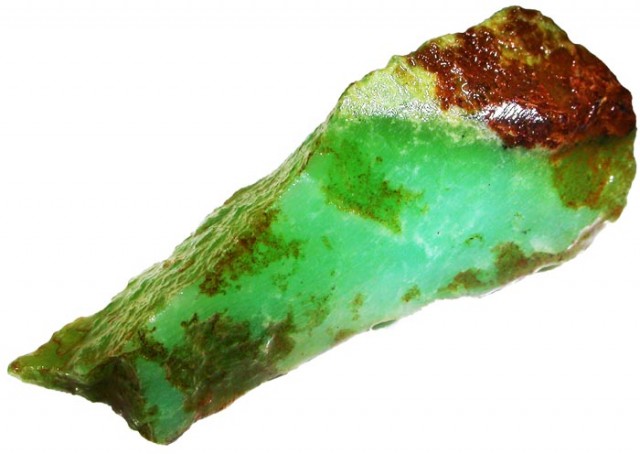 This is a natural untreated piece of rough mined in West Australia.We have lightly faced one side with a 180 grit wheel to expose the colour but like all rough there is a gamble here. You can see tumbled and polished stones in our sister sites Sedagems and Mineral gem world which came from the same parcel. Weight 184.7 cts app Size 7030X23 mm app 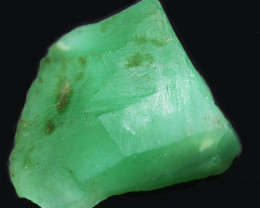 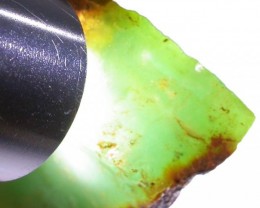 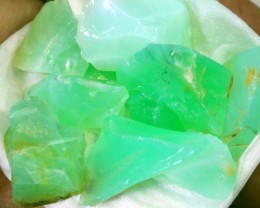 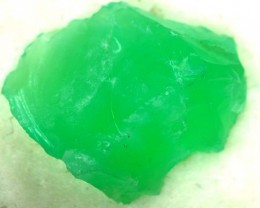 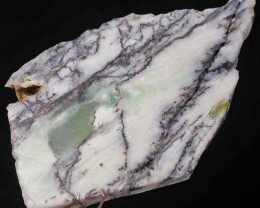 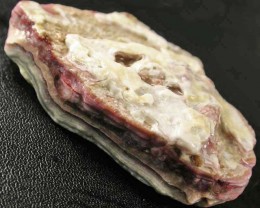 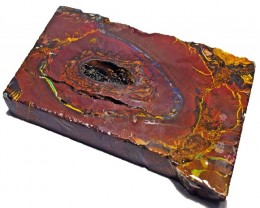 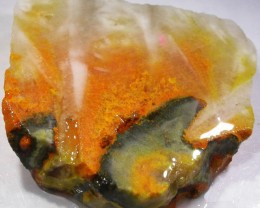 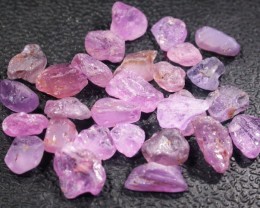 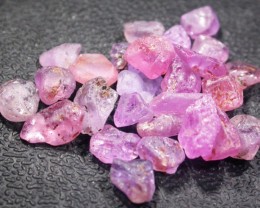