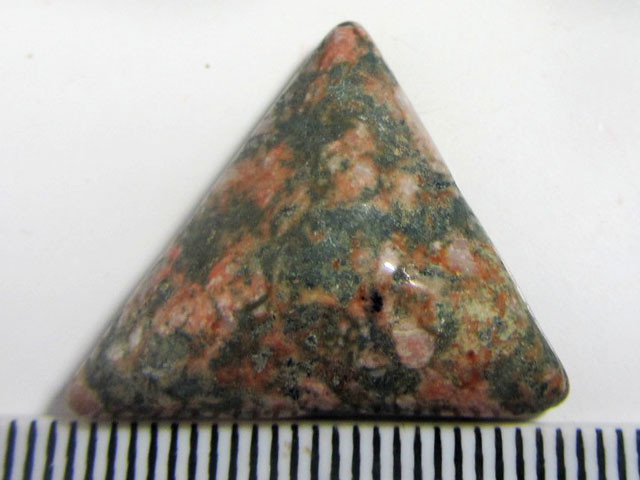 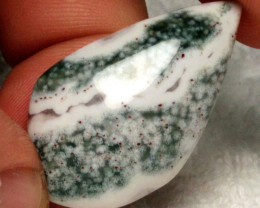 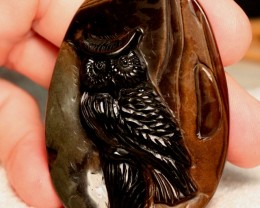 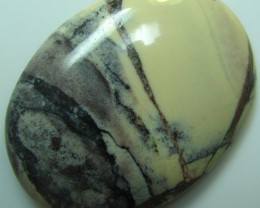 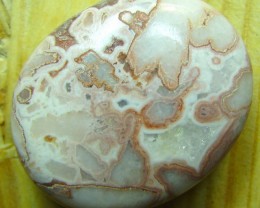 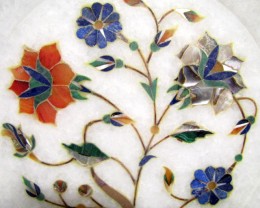 Beautiful plate. Sorry to miss out on other one. 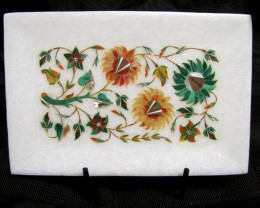 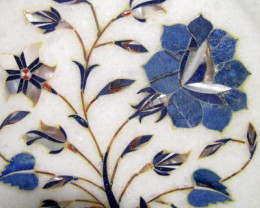 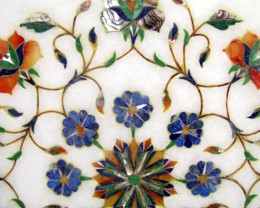 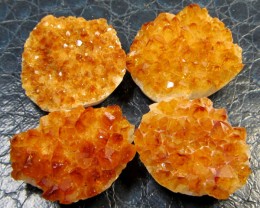 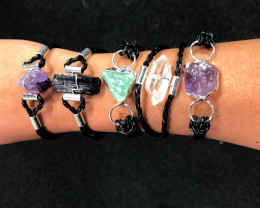